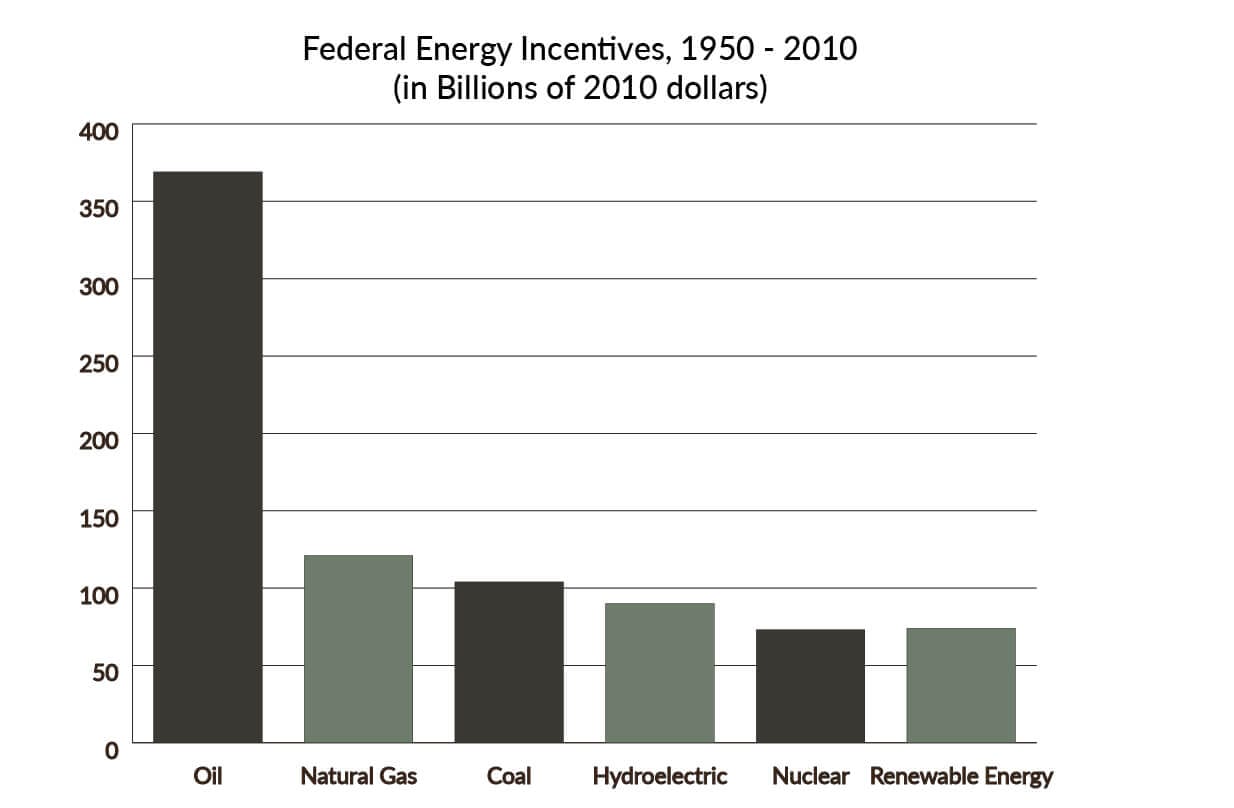 Why The “Overly Subsidized” Argument Against Clean Energy Is BS

First, let’s talk about subsidies. The US government provides both direct financial support and tax advantages for several sectors of the economy in effort to promote economic development, spur innovation, protect industry from foreign competition or support social policy. Renewable energy has received billions in government subsidies over the years to support research initiatives and elevate consumer demand. Transitioning to renewable energy will be paramount for humanity to mitigate the looming effects of climate change. Subsidies have undeniably helped speed up that process.

Not known for its creativity, the fossil fuel industry has targeted these federal subsidies as “proof” that solar and wind technologies aren’t viable energy sources. Even as renewable production prices drop and demand increases for these technologies, fossil fuels remain resolute in arguing a childlike “it’s not fair” position both in the media and on Capitol Hill. There’s one problem with the “fairness” argument. The unregulated agenda championed by fossil fuels, and recently bolstered with a cancelation of the Clean Power Plan, is complete and total bullshit. Why you ask?

Because the fossil fuel industry itself is one of the most heavily subsidized industries in America, and has been for decades. 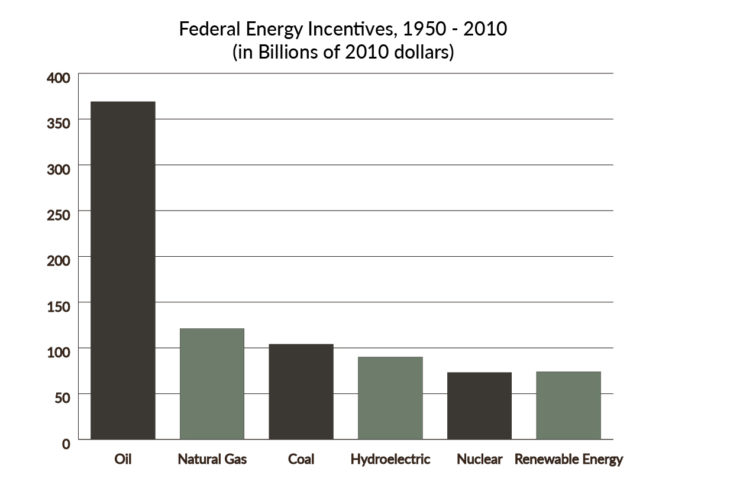 And though it’s true, renewables have seen large investments from the federal government in the last 20 years, many of those investments will expire within the next five years if they aren’t extended leaving the fossil fuel industry as the benefactor of a huge portion of federal incentives. 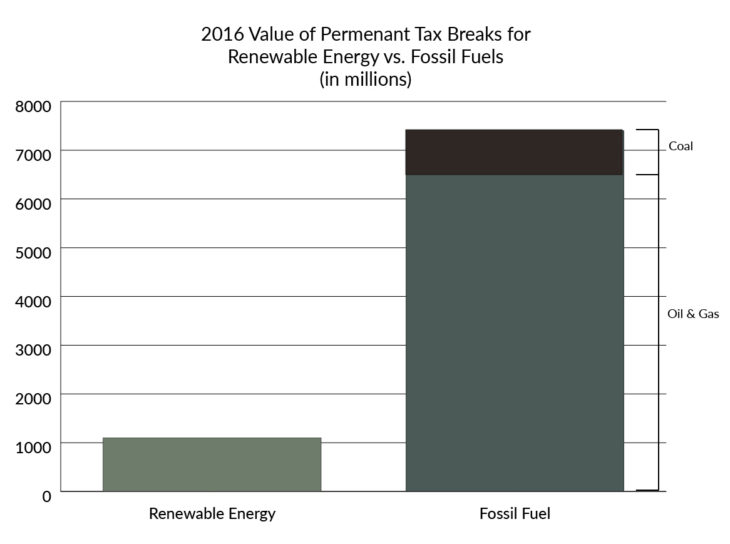 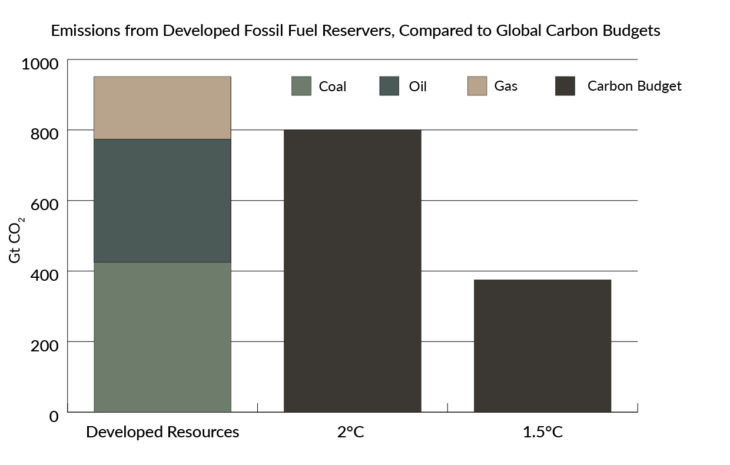 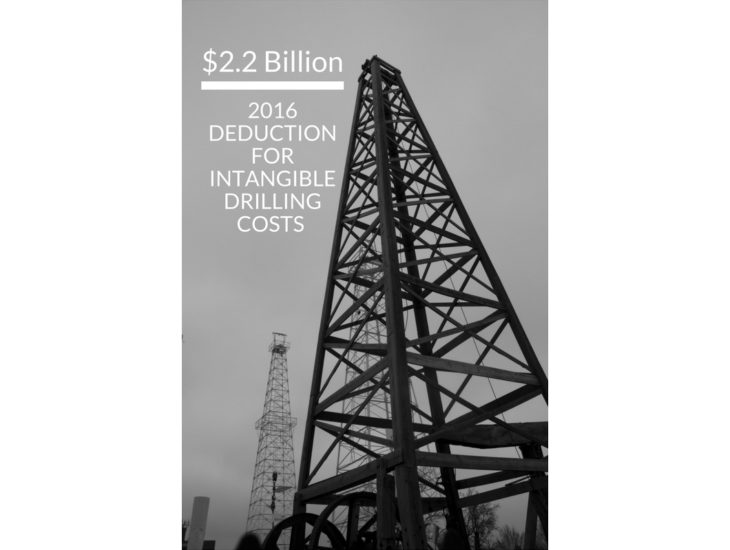 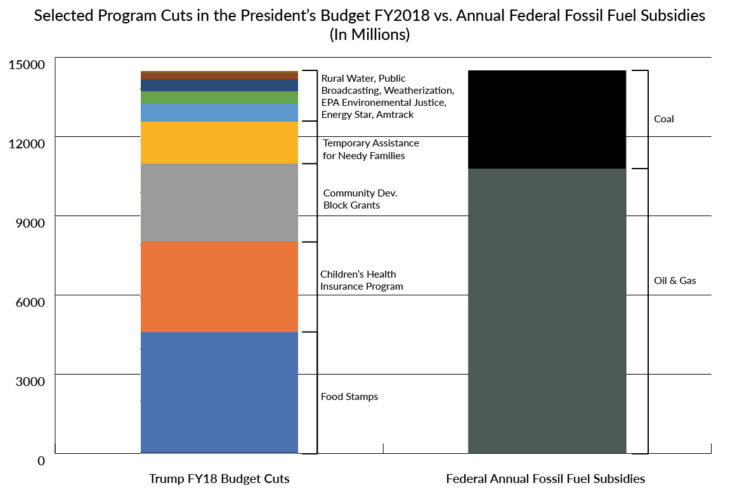 Yet these subsidies, of which general taxpayers directly pay to the tune of almost $3.5 billion a year, are only part of the cost to society caused by climate change and it’s root cause CO2 emissions from fossil fuels. Extreme weather events like hurricanes, wildfires, and prolonged drought, all attributable in part climate change on the rise. Events causing at least $1 billion in economic losses have increased more than 400 percent since the 1980s.

Frustratingly, the Clean Power Plan could actually do a lot of good in reducing our reliance on fossil fuels potentially curbing the effects of climate change and even, in some distant future where fossil fuel usage is in the minority, ending planet-damaging policies like fossil fuel subsidies. 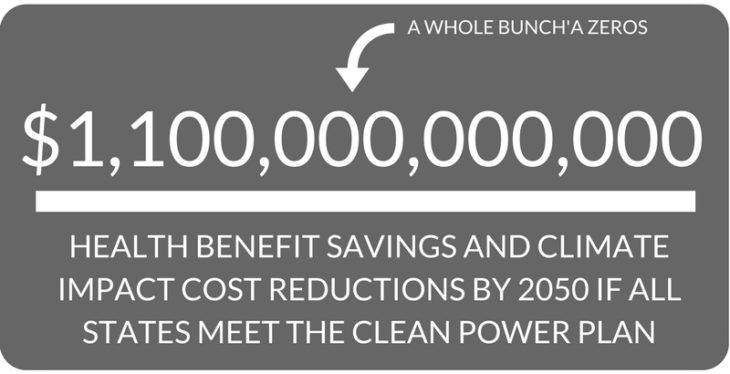 But no Clean Power Plan means no federal mandate on the reduction of fossil fuels. If renewable energy subsidies end as well, the fossil fuel industry, propped up by subsidies of its own, hopes it can completely eliminate the threat of renewable energy poses as a better and cleaner source of power. This deregulation plan has been cleverly branded by the industry and their puppets in Washington as path to create thousands of jobs, except the job numbers for fossil fuels, especially coal aren’t terribly positive. 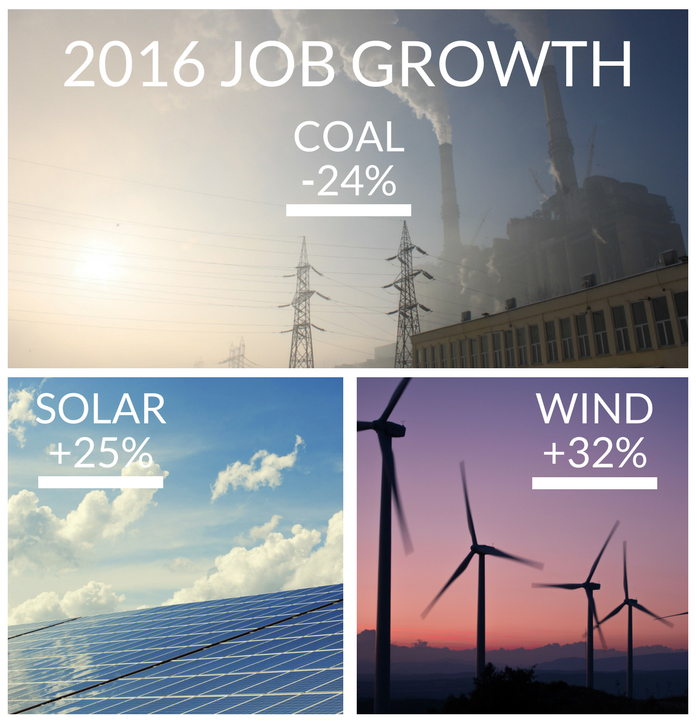 Despite the best efforts of the a fossil fuel industry, renewable energy sources charge on as technology continues to improve, costs continue to fall, and demand for cleaner power rises. No amount of hypocritical anti-subsidy mentality from the antiquated fossil fuel industry can stop the market forces that are pushing renewable energy sources to the forefront of electricity generation. With the ever increasing societal costs of climate change, we need renewables and good, pro-renewable policies like the Clean Power Plan now more than ever.

Fired up? You’re in luck. Through December 15, 2017, the EPA is collecting comments on it’s decision to rescind the Clean Power Plan. We need you to take five minutes and comment. And yes, of course, we’ve made it really easy for you.