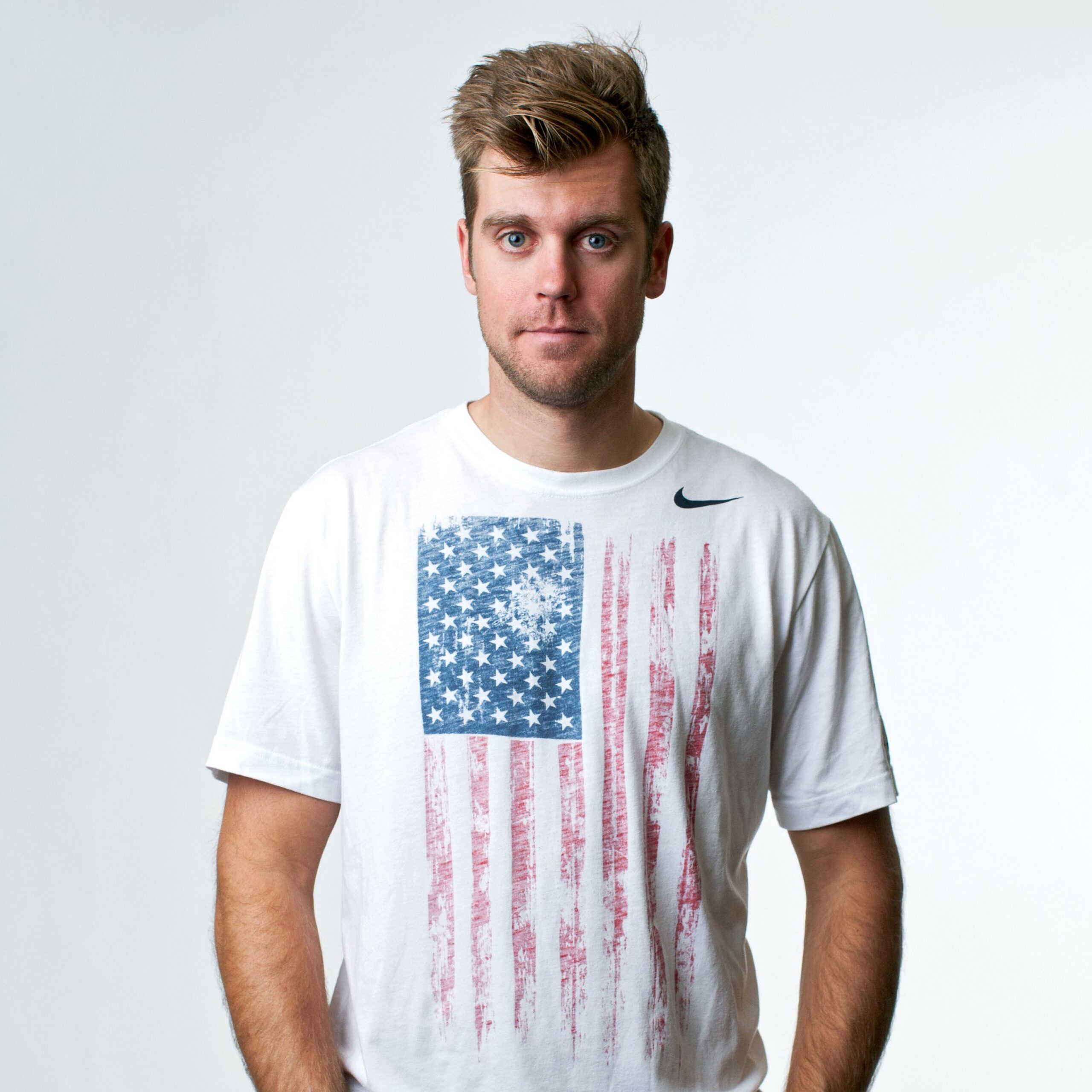 Alex Deibold fell in love with snowboarding at the age of four on a purple and green Burton Air 128 that he got for Christmas. He won the first slopestyle contest he entered. Alex has made the podium three times in the Snowboard Cross World Cup with a third and two second place finishes. In his first Olympic appearance in 2014, he won a bronze metal in the snowboard cross event. He is currently training for a return to the Olympics in 2018. Outside of snowboarding, Alex can be found mountain biking, backpacking, rock climbing, or surfing.