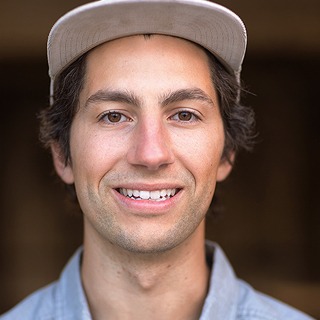 Alex is a professional snowboarder currently residing in Jackson Hole, Wyoming as a Patagonia ambassador. Attending summer school opened up his winter for riding and perfecting his skills. At the age of 18, he took a trip to Alaska, which set his career on the path it’s on today. He has won the North Face Masters Overall Young Gun Award (2010), was featured in the film ‘Manifest, and finished in fourth in the North Face Masters at Crystal Mountain.