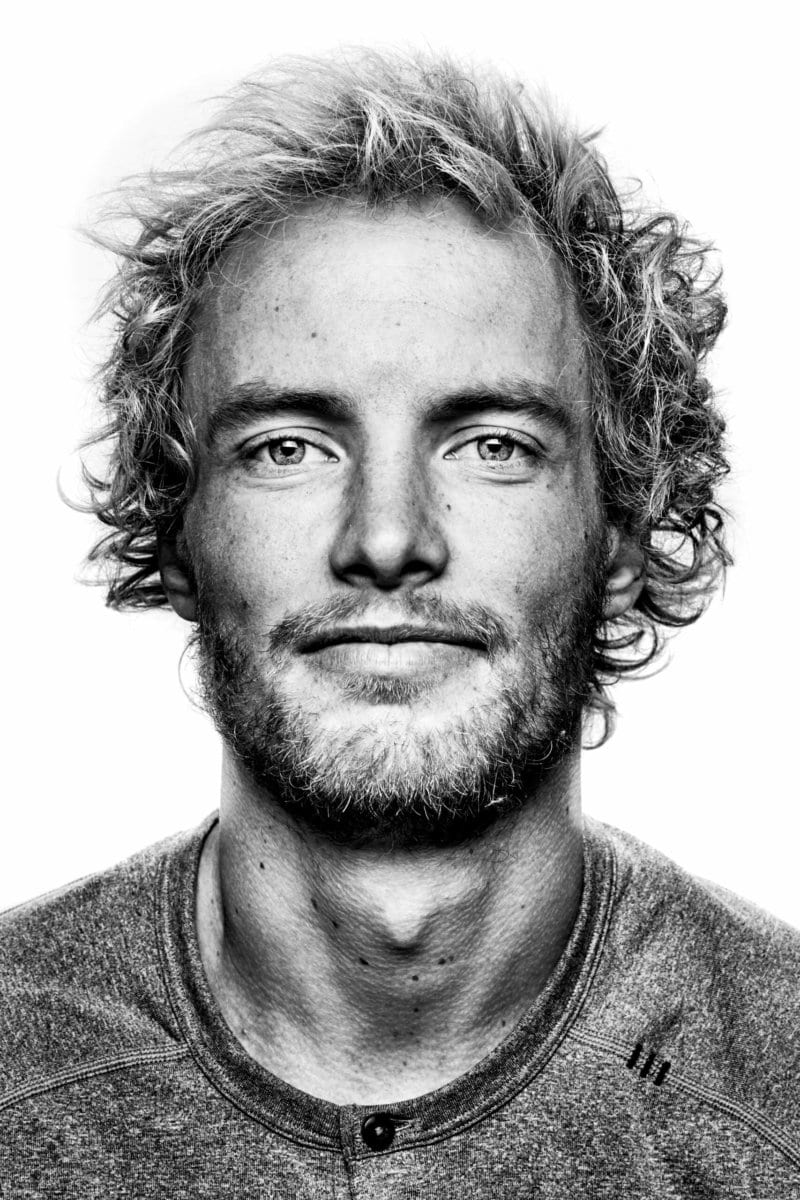 Austin has found his success snowboarding outside of the traditional contest circuit. He co-produced the 2014 Pathology Project movie, which won the coveted TransWorld Video Of The Year award. Additional career highlights include earning Rookie Of The Year and Video Part Of The Year honors, as well as the cover of TransWorld SNOWboarding magazine, and a celebrated stint as co-editor of Snowboarder Magazine alongside Bryan Fox.

Austin also co-founded Drink Water alongside Fox, a principled response to the influence of energy drinks in action sports. Through Drink Water, they founded the Drink Water Rat Race, an annual banked slalom contest held at Mt. Hood, which has become the not-to-be-missed snowboard event of the summer with proceeds donated to water.org. In addition to being an enthusiastic banked slalom competitor, Austin also travels extensively, most recently to North Korea with Snowboarder Magazine and to Sweden and Norway with Smith for the Life Beyond Walls series. He also filmed this past season with Nitro for their new movie Boom!, and has plans to release a segment from an epic early spring trip to Alaska.