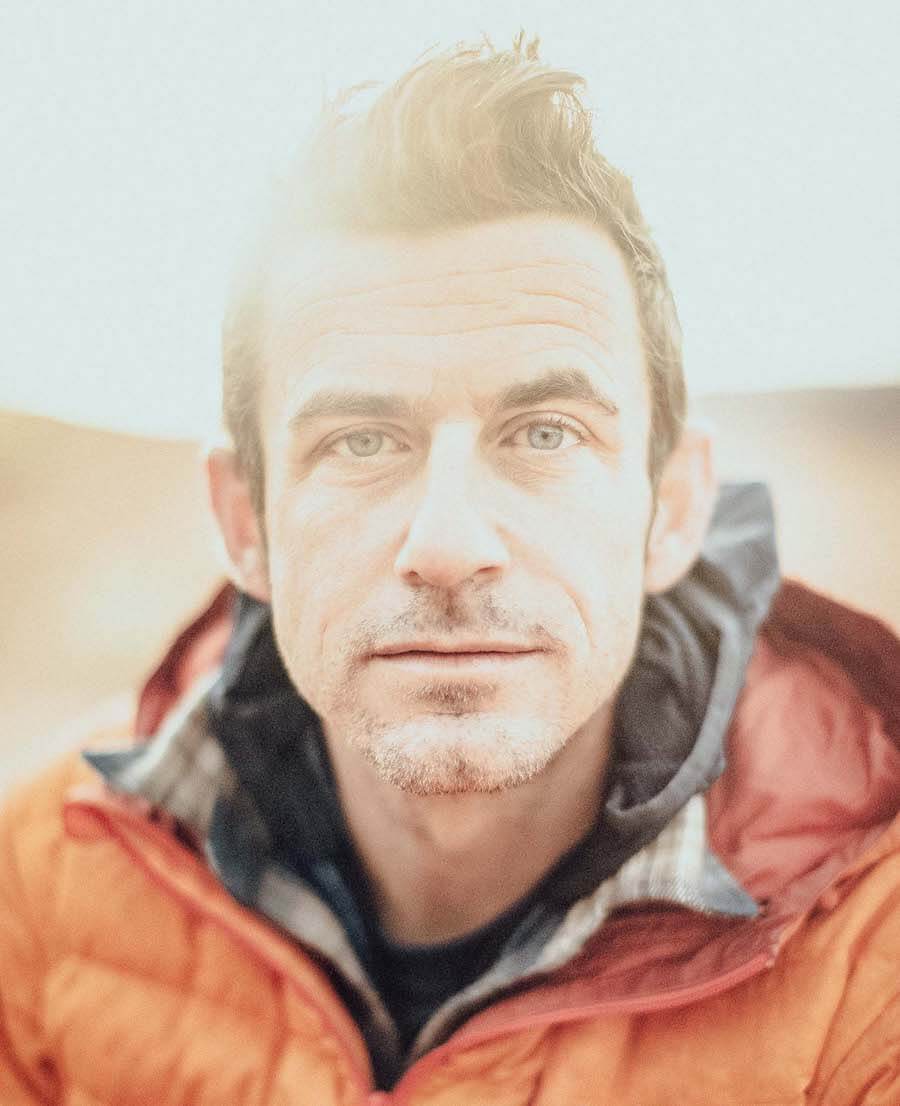 Writer, Filmmaker, and Creator of Semi-Rad.com

Brendan Leonard is a Denver-based writer and filmmaker and creator of Semi-Rad.com. His work has appeared in Outside, National Geographic Adventure, Adventure Journal, Climbing, Alpinist, and dozens of other publications. He is the author of six books, and his films have toured internationally with the Banff Mountain Film Festival, Mountainfilm, and the Kendal Mountain Film Festival. 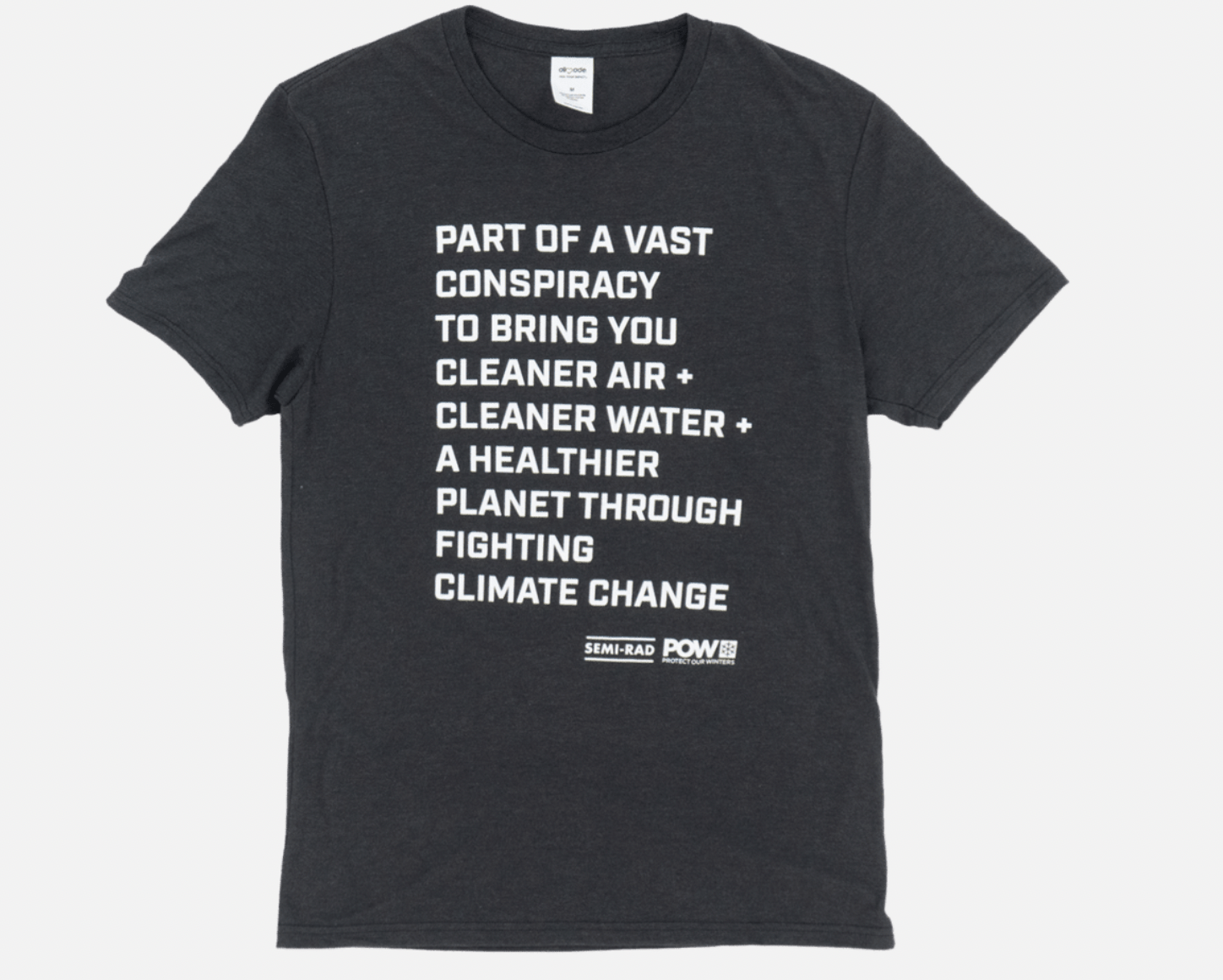 Semi-Rad just gets us – and we’re so thankful for this, one of our favorite collaborations. This is one conspiracy that we’re proud to be part of.