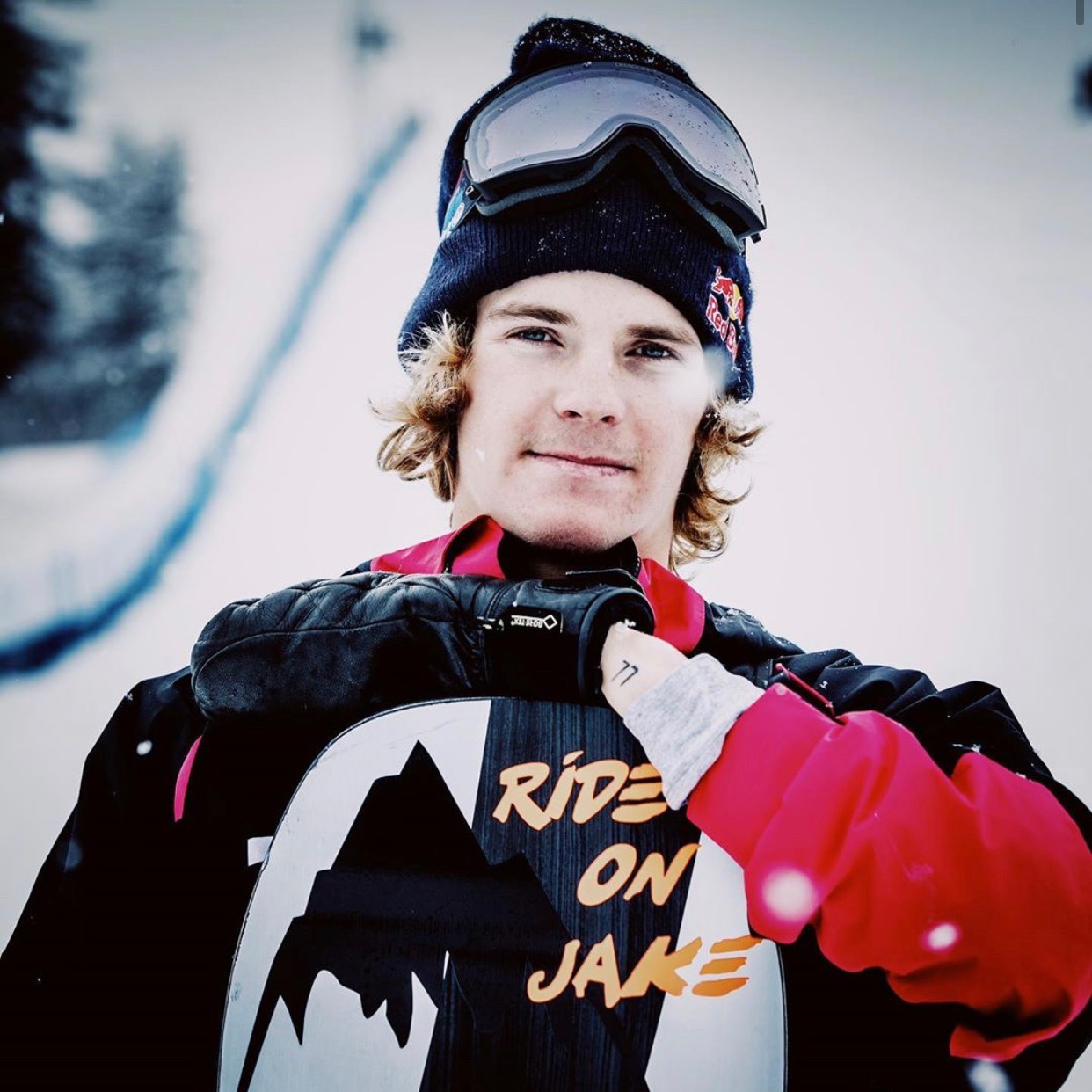 Brock Crouch has been in love with snowboarding ever since a trip to Mammoth Mountain when he was three years old. When he was a teenager, he got into the surfing contest scene of Southern California, and has since become one of the few athletes to find success in both the snowboarding and surfing worlds. After an avalanche accident in the Whistler, British Columbia, backcountry in 2018 that put him on the mend for seven months, Crouch has dove headfirst into the science of snow, which coincides directly with his involvement with POW.

The 21-year-old wants to help the younger generation of outdoor enthusiasts get educated on the effects of climate change and takes his own mentorship cues from good friends Danny Davis and Michelle Parker.