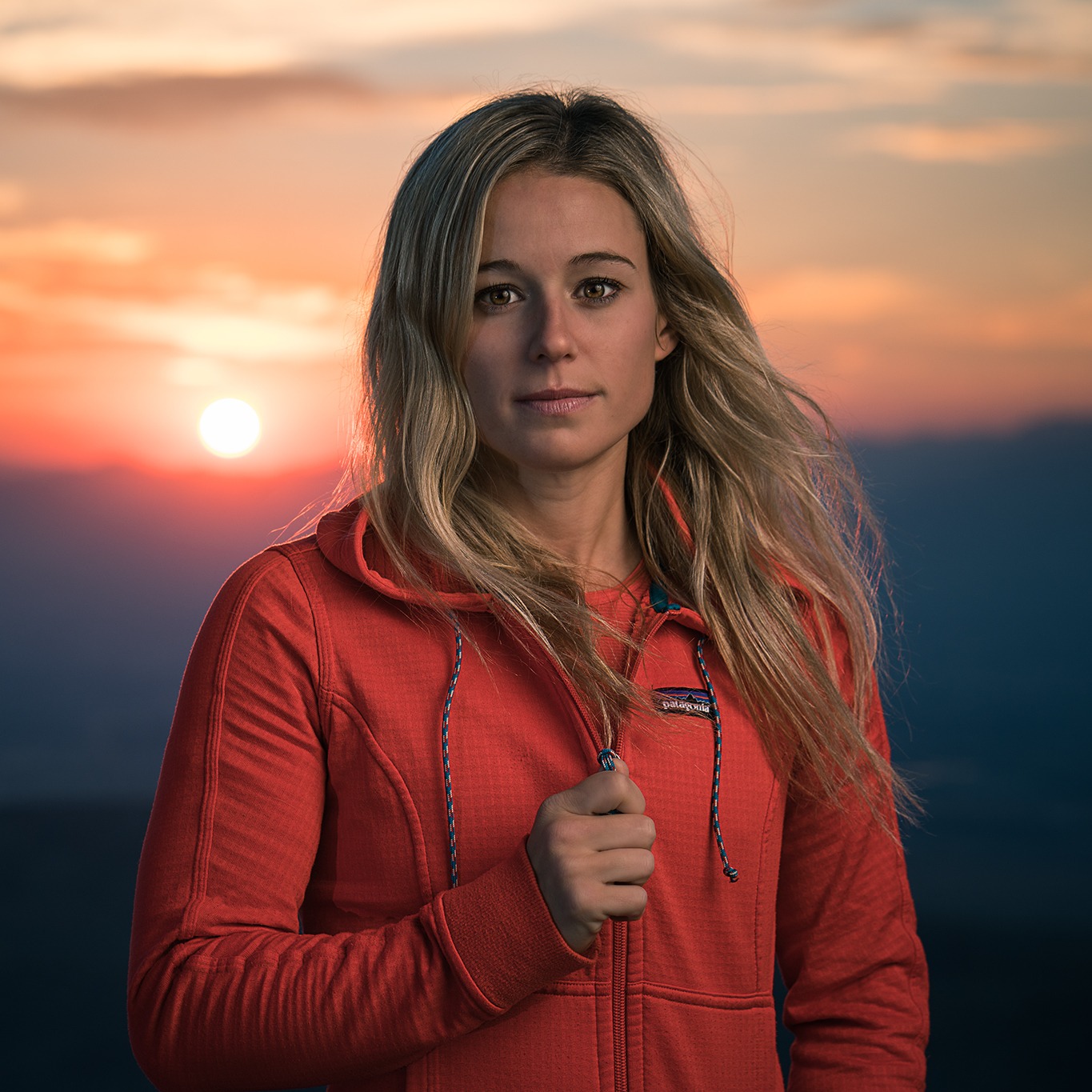 Caroline Gleich is a professional ski mountaineer from Salt Lake City, Utah. Her achievements include ski mountaineering the three highest peaks in Ecuador in one week, the highest volcano in the United States in a weekend, and King’s Peak in a single day. She has received prestigious covers from Powder Magazine, Ski Magazine, and Backcountry Magazine, and also has been featured in Warren Miller Films.

Her passion for skiing has driven her to advocate for the environment, not only through Protect Our Winters but also through HEAL Utah and Adventurers and Scientists for Conservation. Outside of skiing, she loves trail running, alpine climbing, ridge scrambling, biking, adventuring, and working in her organic garden.