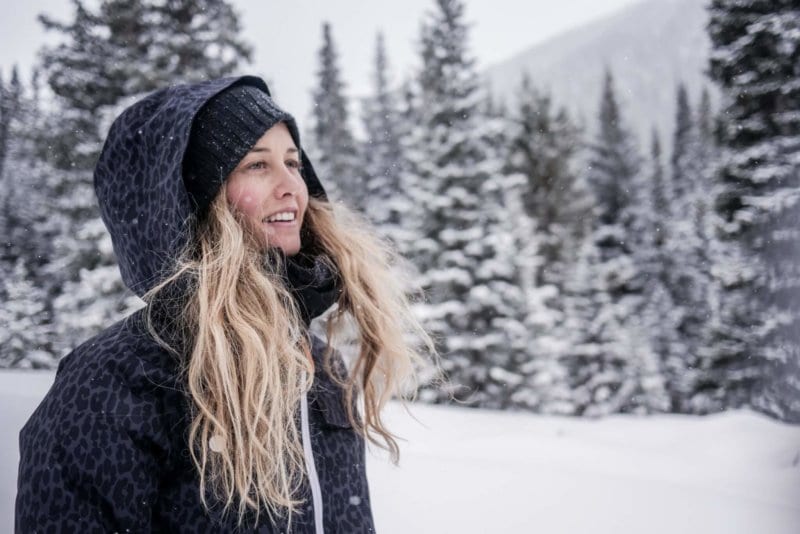 Chanelle is a triple-threat with skills in snowboarding, surfing, and skateboarding but most often, she’s found competing on the women’s slopestyle and rail jams circuit. Not only is she well known in the contest circuit, but also has been featured in magazines and films. She’s appeared in Oakley’s Uniquely, an all women’s film, and Runways Films’ See What I See.

Outside of snowboarding, Chanelle enjoys yoga, spinning records, organic gardening, and promoting environmental awareness. She not only works with Protect Our Winters, but also with Action Sports Environmental Coalition.