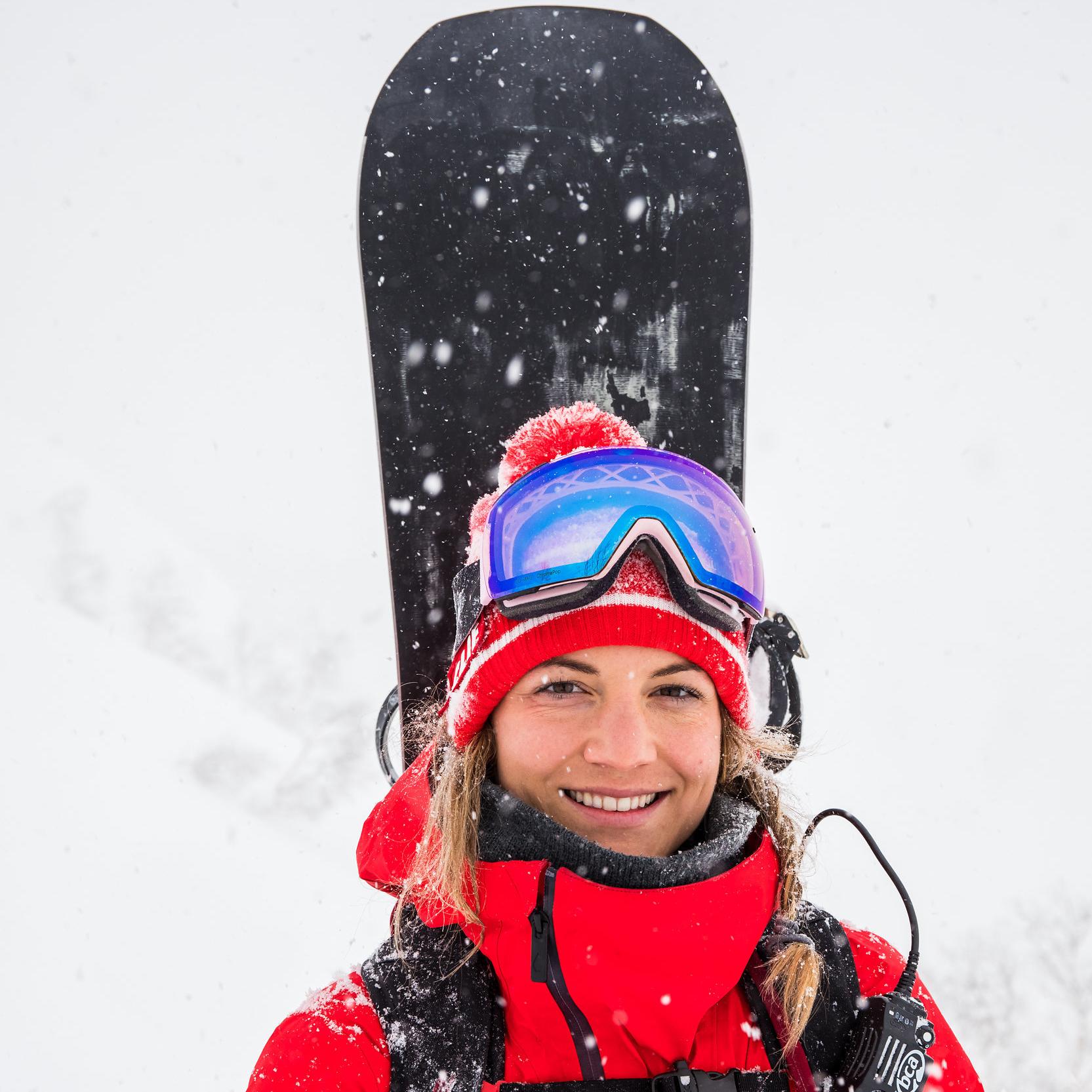 After first snowboarding at the age of 6, Elena competed in her first event at the young age of 8 years old. She quickly progressed and at the age of 13, she became the first female to land a 900 in competition. She is also the first person, male or female, to land a double backside alley-oop in competition. Elena has also made impressive finishes in the Olympics with sixth place in 2006 and tenth place in 2010. After winning five X-Games medals and wins at the Burton US Open and the Grand Prix, she switched to filming full time with the Full Moon crew in 2016.