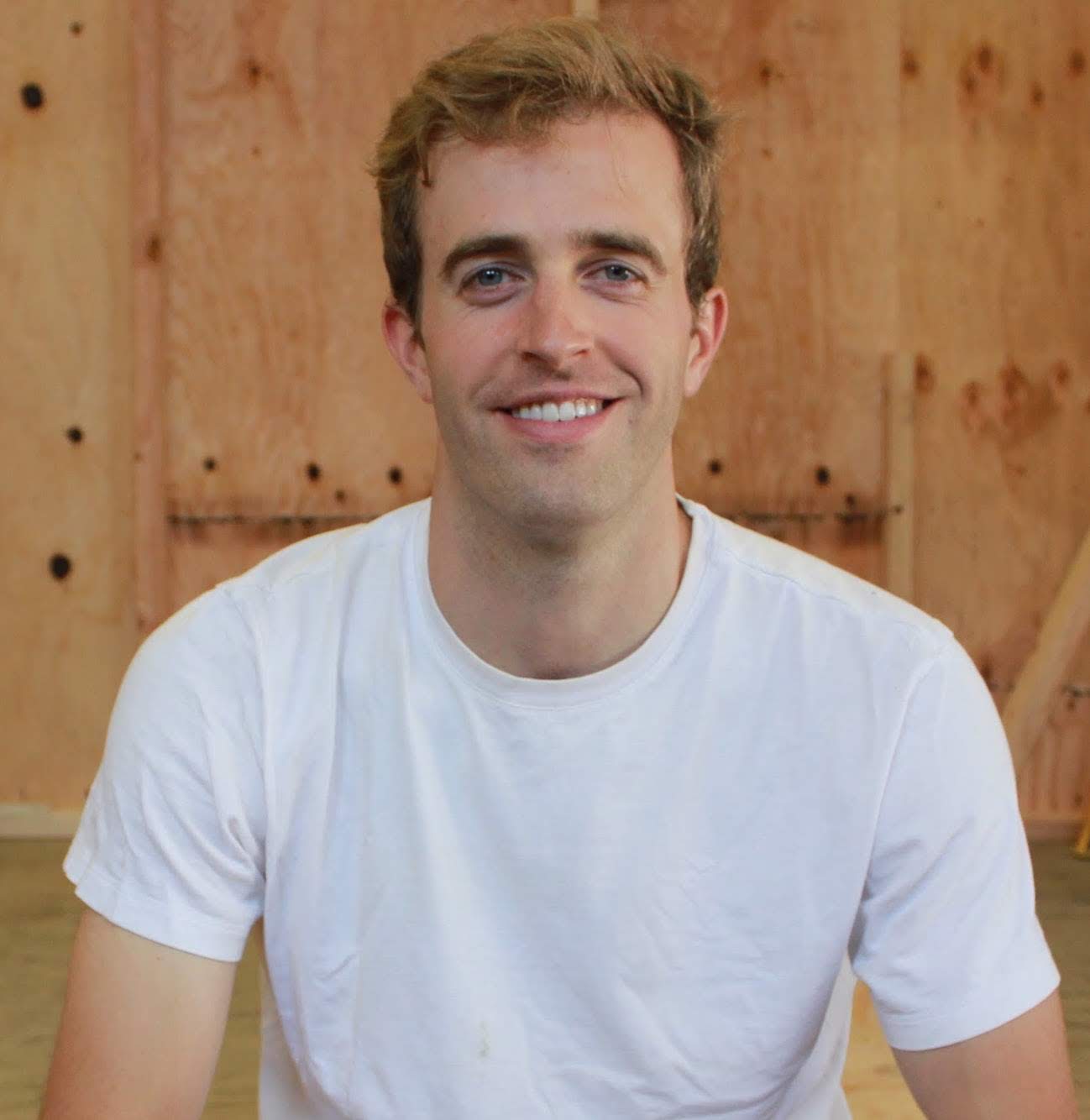 As a Vice President in the Aladdin Sustainability Lab at BlackRock in San Francisco, Ian builds models to understand financial risks from extreme events in a changing climate. His work blends earth system modeling, satellite imagery, economics, and data science to understand how changing extremes have impacted and will impact communities around the country and the globe. Prior to joining BlackRock, Ian worked as a climate data scientist at Rhodium Group, where his work on coastal climate risks appeared in a wide range of outlets, including reports on coastal flood risk in the state of New Jersey and a public tool on Realtor.com and Redfin.com displaying property-level flood risk projections for every property in the contiguous U.S.

Ian has an undergraduate degree in Applied Mathematics from Harvard University, a Masters in Civil and Environmental Engineering from UC Berkeley, and a PhD in Energy and Resources, also from UC Berkeley. He is particularly passionate about the climate of the American West, where he can be found sliding or riding around on snow, dirt, and/or rocks depending on the season. In addition to his work with POW, Ian volunteers as a ski patroller and avalanche instructor for Tahoe Backcountry Ski Patrol. He serves as a mentor for Terra.do, a climate education organization helping mid-career professionals transition to a career in climate-related fields. And he serves on the Position Statement Committee and as a liaison between the Cryosphere and “Science and Society” sections for the American Geophysical Union.