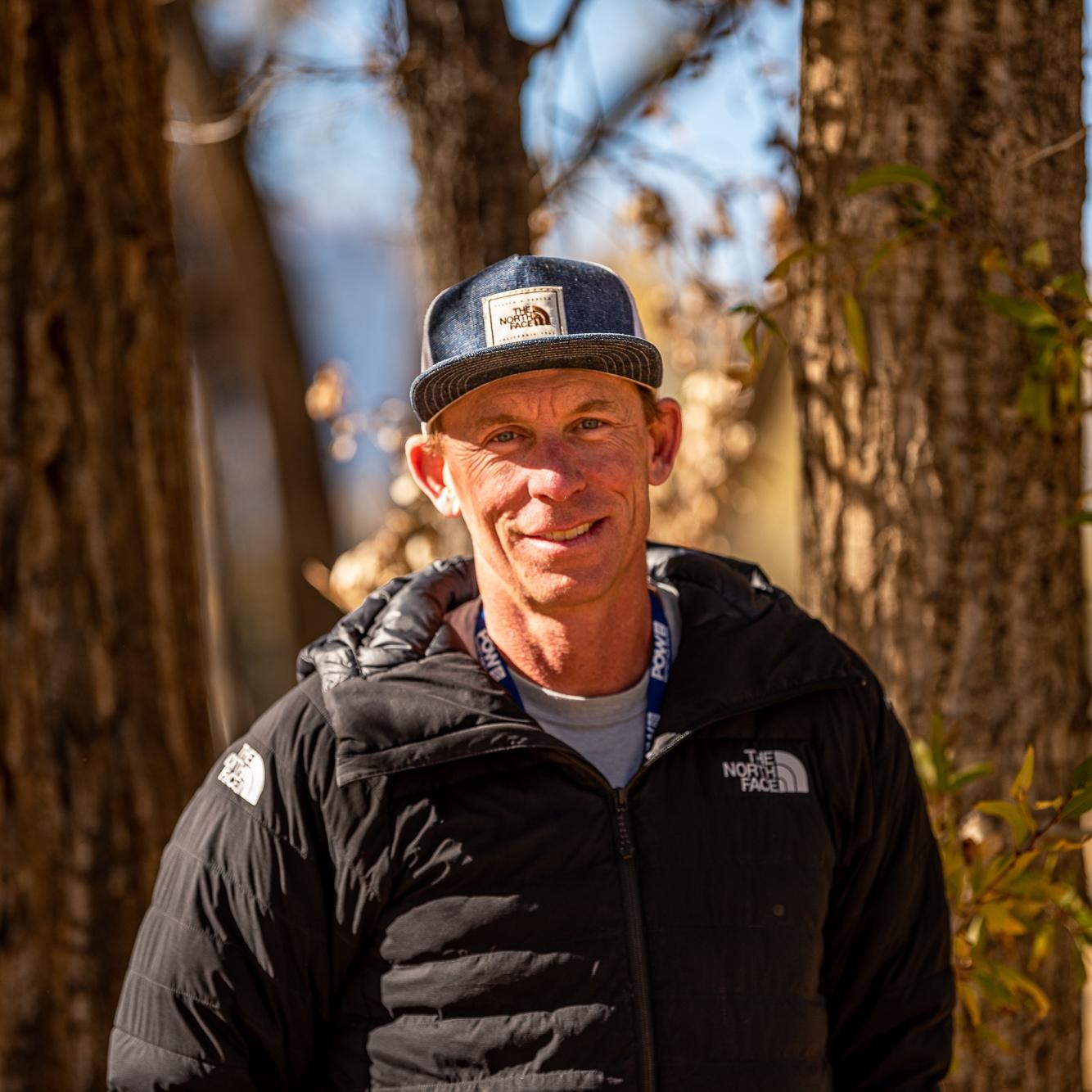 In October 2018, Jim Morrison and The North Face teammate Hilaree Nelson became the first people to ski from the 27,940-foot summit of Lhotse, the fourth-highest mountain in the world. Their 7,000-vertical-foot ski line down the Lhoste Couloir is considered one of the most aesthetic descents among the world’s tallest mountains. In May 2018, Jim summited Cho Oyu and Mount Everest in the Himalaya. He skied a combined 11,000 vertical feet on both mountains, including a 7,000-foot line down Cho Oyu. Based in Tahoe City, California, Morrison has spent his entire life skiing and climbing in the Sierra Nevada.

In the last decade, Jim’s ski objectives have evolved from annual trips to Chamonix and Canada to climbing and skiing the highest mountains in the world. Starting with high peaks in Ecuador and Russia, Jim graduated to 8,000-meter peaks, drawn to the immensity of the challenge. He started with an attempt on Makalu, the world’s fifth-highest mountain, in 2015. In 2017, after skiing 14 of Telluride’s most difficult couloirs in just over two months with Hilaree, the duo were the first Americans to complete a ski descent of India’s 21,165-foot Papsura Peak. Then, two weeks later, Jim and Hilaree headed to Denali in Alaska, where they climbed the Cassin Ridge and skied the Messner face.