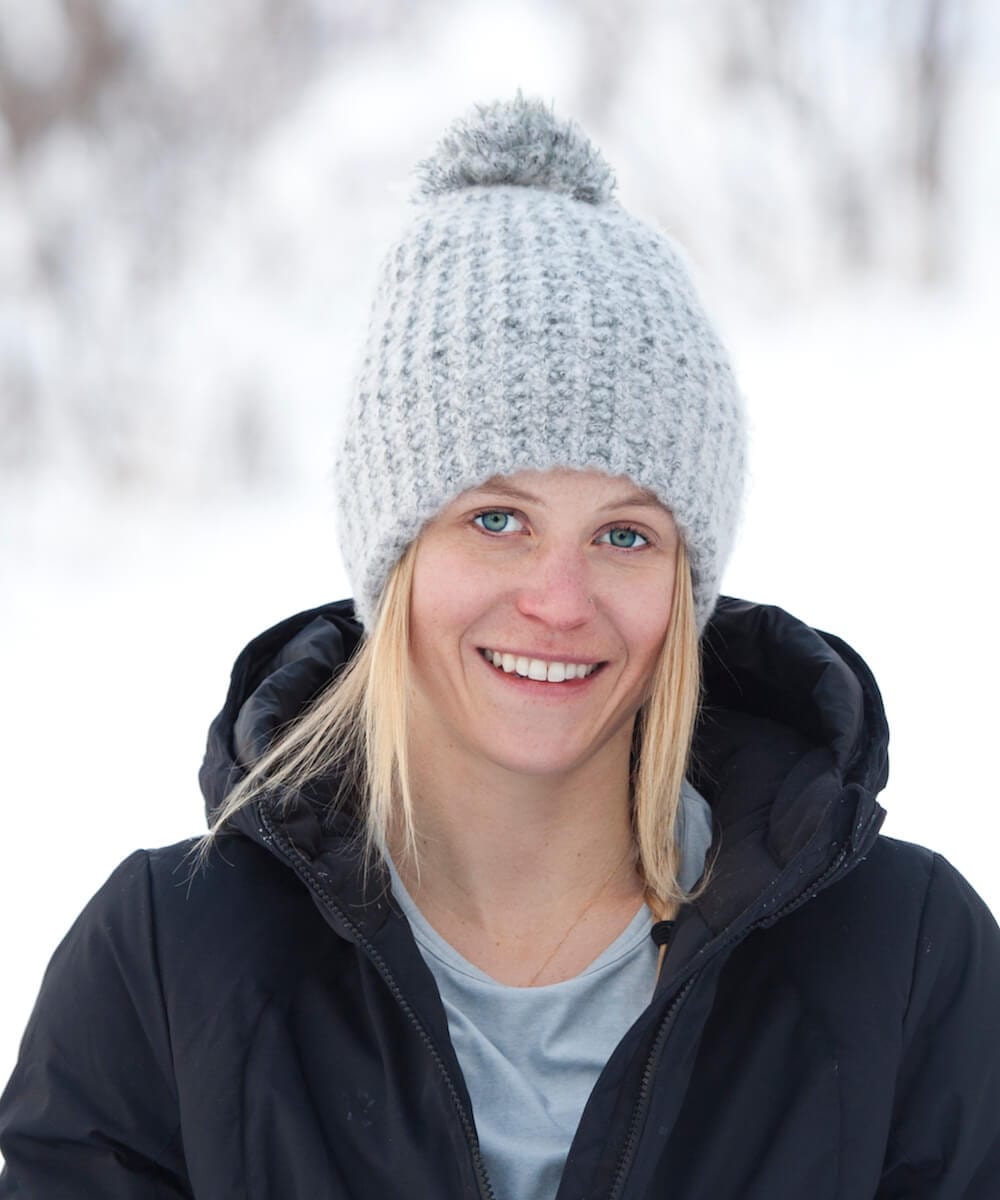 Jordie has been on the snow since the age of two. As a Snowmass local, she has won professional snowboard contests such as the Burton Euro Open. She has also earned a third place overall at the Dew Tour, third in the New Zealand Open, and an invite to X-Games Tignes. Other impressive finishes include a sixth in the U.S. Revolution Tour, second at the Mammoth Grand Prix, and finishing just outside the podium at five Olympic qualifiers.”