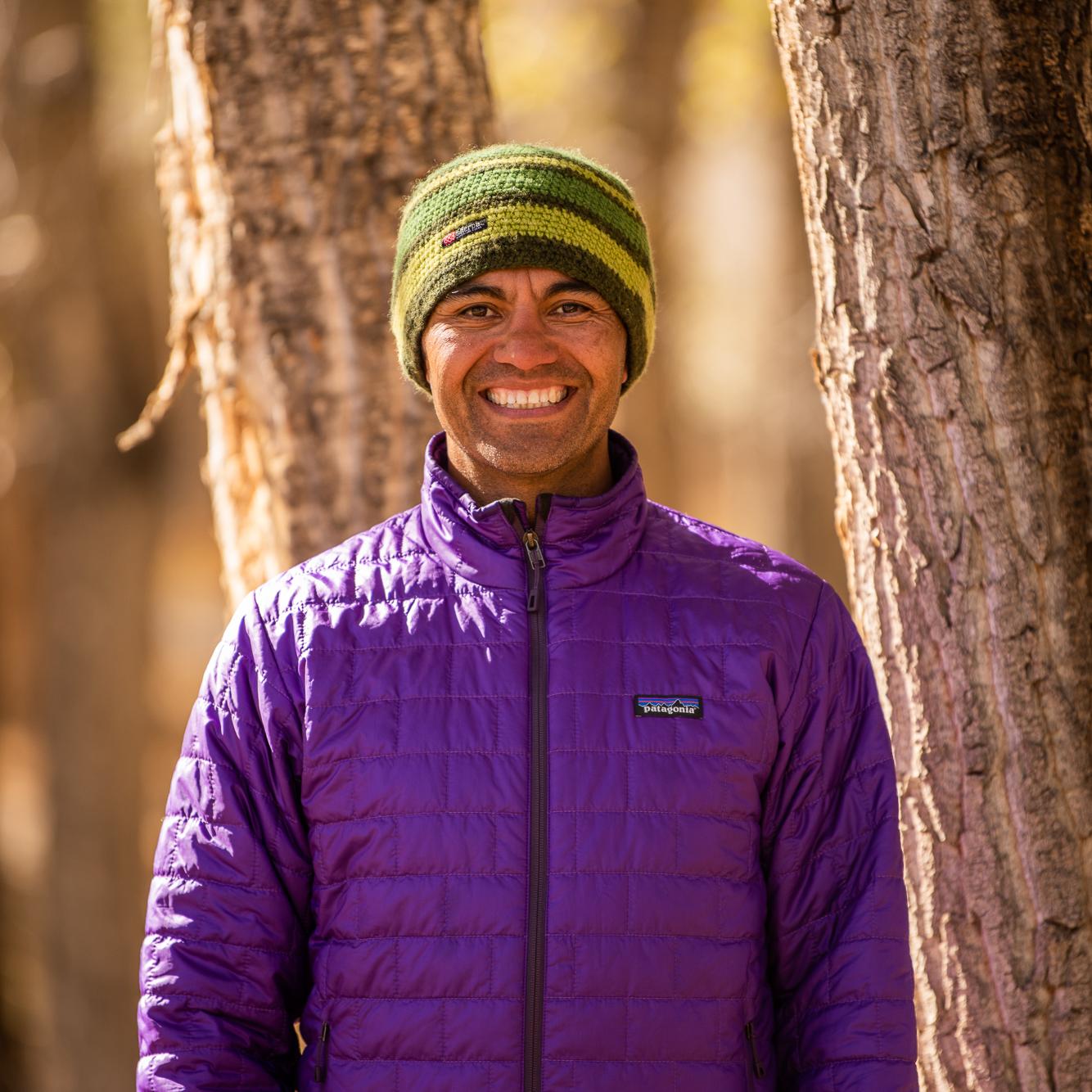 Jorge transitioned from running around the farmlands of the San Joaquin Valley, California, to the track at his local elementary school and finally to the trails of ultramarathons worldwide after the desire to push further in races hit him at age 30. Jorge became an active member of the ultrarunning community and quickly progressed from just running a 50K as a challenge, to winning 100-mile races and embracing the exploration for speed on the roads.

Jorge continues to be appreciative and humbled by everything that running has offered him. Throughout it all, he remains true to his roots, the son of a hard-working immigrant from El Salvador who wanted a better life for himself and his family. The experiences of world travel and enjoying the wild and open spaces running afforded him have broadened his passion and interest to preserve and protect the planet from climate change and demand the same from all global citizens.