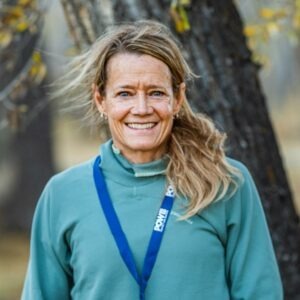 The mountains have been used as Kitty Calhoun’s classroom, where she developed as a person and went to find solace and answers.  Kitty Calhoun believed she could always count on being able to retreat to the mountains, and they seemed to offer a sense of permanence as Calhoun was experiencing changes in her life. But on a trip to climb the Diamond Couloir, which had not seen an ascent in nine years, she realized that climate change had insidiously appeared and stripped it of much of the ice it once had. Alpinists are canaries in a coal mine—and they need to talk climate action before it’s too late.