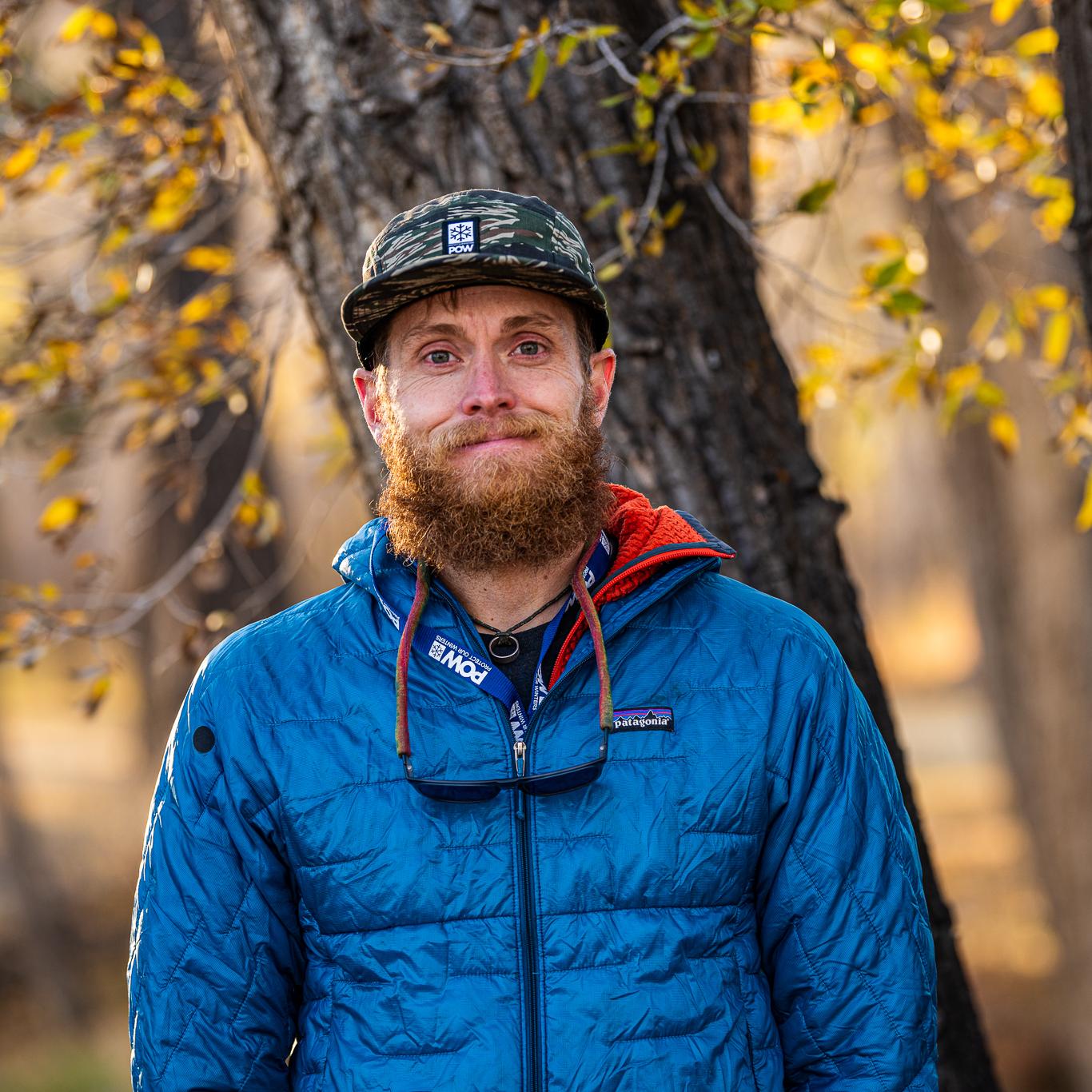 Luke Nelson has spent his life wandering in the mountains. His father introduced to rock climbing at age 3, and backpacking shortly after. His youth was spent climbing, snowboarding, and kayaking as much as he could manage. He completed a degree in Outdoor Education at Idaho State University which led to work as a river guide in the summer and a ski guide in winter. After a poorly thought out bet he found running, and hanging around the wrong friends led him to running ultra marathon distances in the mountains. For several years he seriously competed in Skimo racing, a career that spanned 8 years, twice representing the USA at the world championships, and included winning a US National Championship in 2012. With an ever present desire for adventure he chose to focus less on the competitive scene and set his sites on adventure. He has since traveled all over the world exploring wild places on foot. Trail running has provided him an intimate connection to the land and strong desire to do what he can to protect and preserve them.