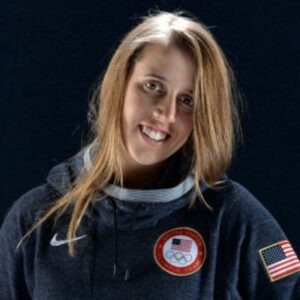 Maddie Bowman, a South Lake Tahoe Native, put herself into the history books by winning the first Olympic gold medal in women’s halfpipe skiing. She also has won seven X-Games medals, with four of those being gold. After a season-ending injury in February of 2015, she bounced back in 2016 with an impressive win at the Park City stop of the U.S. Grand Prix. Maddie enjoys just about anything outdoors including mountain biking, hiking, wakeboarding, and backpacking. She is also currently enrolled at Westminster College, which helps keep her mind sharp during the offseason.