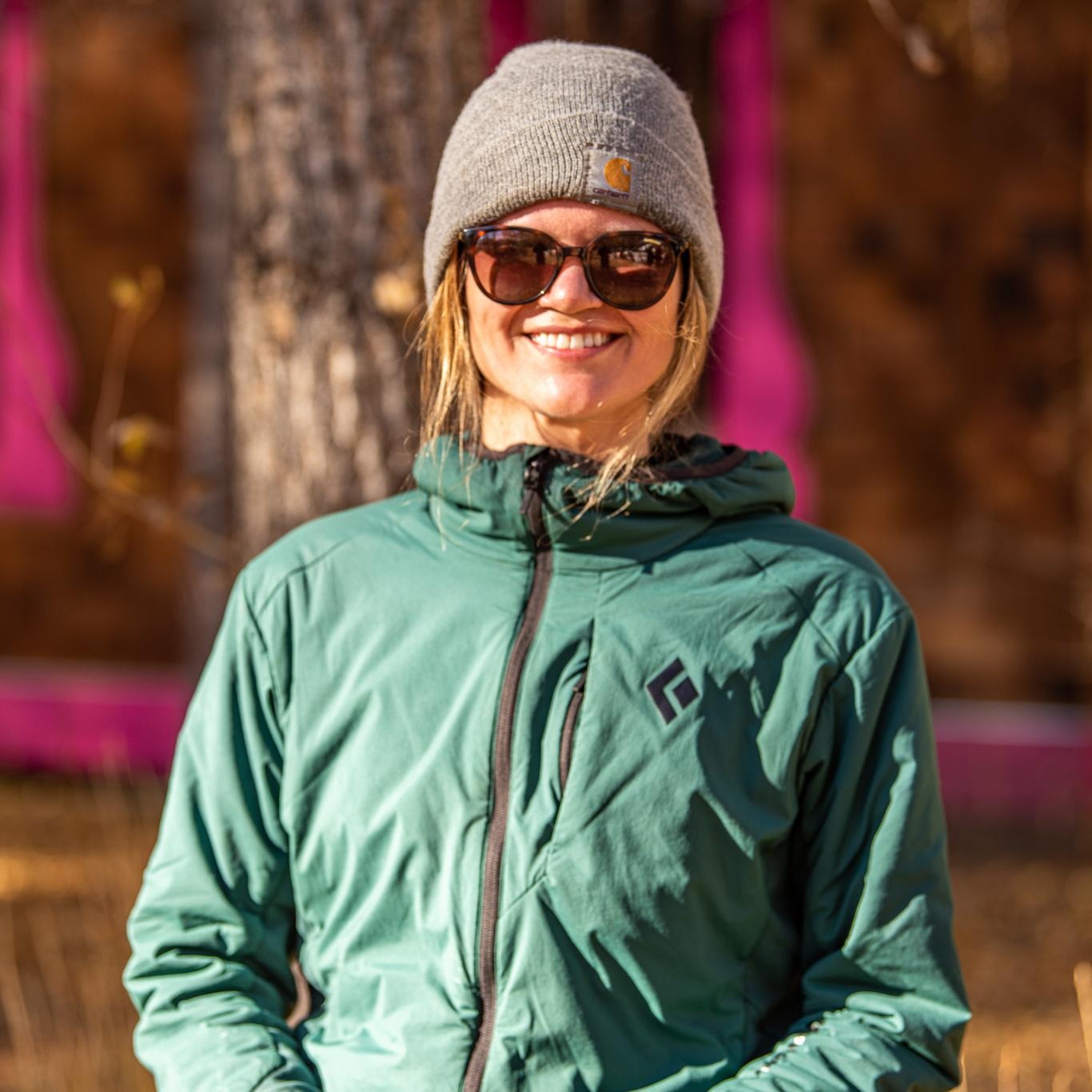 McKenzie Skiles first became interested in snow and climate change growing up in Anchorage, Alaska, and found that pursuing snow hydrology was the perfect way to combine her love of snow and mountains with her interest in earth science and climate change. She is an Assistant Professor in the Geography Department at the University of Utah, where she directs the Laboratory for Snow Hydrology from Research to Operations (Snow HydRO Lab). She has undergraduate and graduate degrees from the University of Utah, and a PhD from UCLA.

Her research is interdisciplinary and aims to contribute to our understanding of how much water is held in the mountain snowpack, when and how fast it will melt, and how that is changing over time using a combination of field observations, remote sensing, lab analysis, and numerical modeling. One of her main research trajectories is investigating the impacts of aerosol deposition on snow. She has published widely on this topic, including an invited review on the topic for Nature Climate Change. She was also a contributing author to the Special Report on the Ocean and Cryosphere in a Changing Climate from the Intergovernmental Panel on Climate Change.

McKenzie believes in the importance of effective science communication and outreach and advocating for science-informed policy. She has visited Washington DC to speak with lawmakers on multiple occasions. She is also an ambassador for the citizen science Community Snow Observations project, Vice President of the International Commission on Snow and Ice Hydrology, Incoming President of the Snow International Working Group (SINTER), and serves on the American Geophysical Union Cryosphere Focus Group Executive Committee.