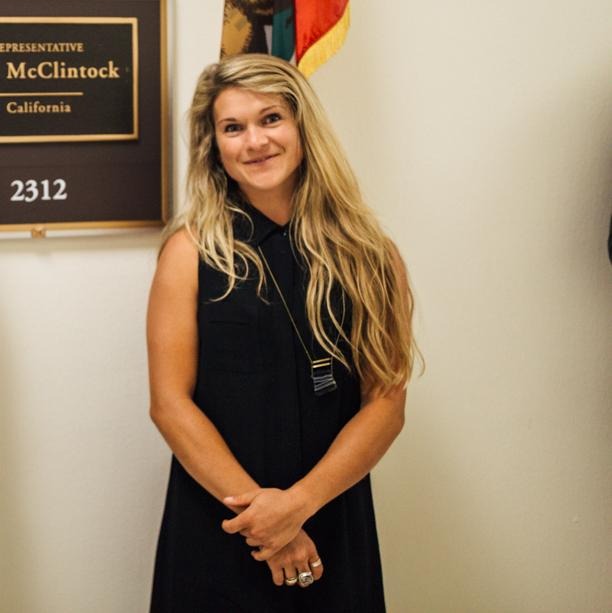 Michelle started ski racing at Squaw Valley, California but switched over to freeskiing at the age of 15 to follow her real passion. She competed in slopestyle and halfpipe at the US Open and X-Games for a few years but decided to switch it up again and follow backcountry skiing. Michelle is now one of the best all-around female skiers and has appeared in over a dozen ski films. Her segment in Matchstick Productions’ Superheroes of Stoke won her Best Female Performance at the Powder Video Awards and at the International Freeski Film Festival. A goal of hers is to feel safe in the backcountry and because of this, she’s launched a women’s avalanche safety clinic while being involved with the High Fives Foundation, a group that helps injured athletes.