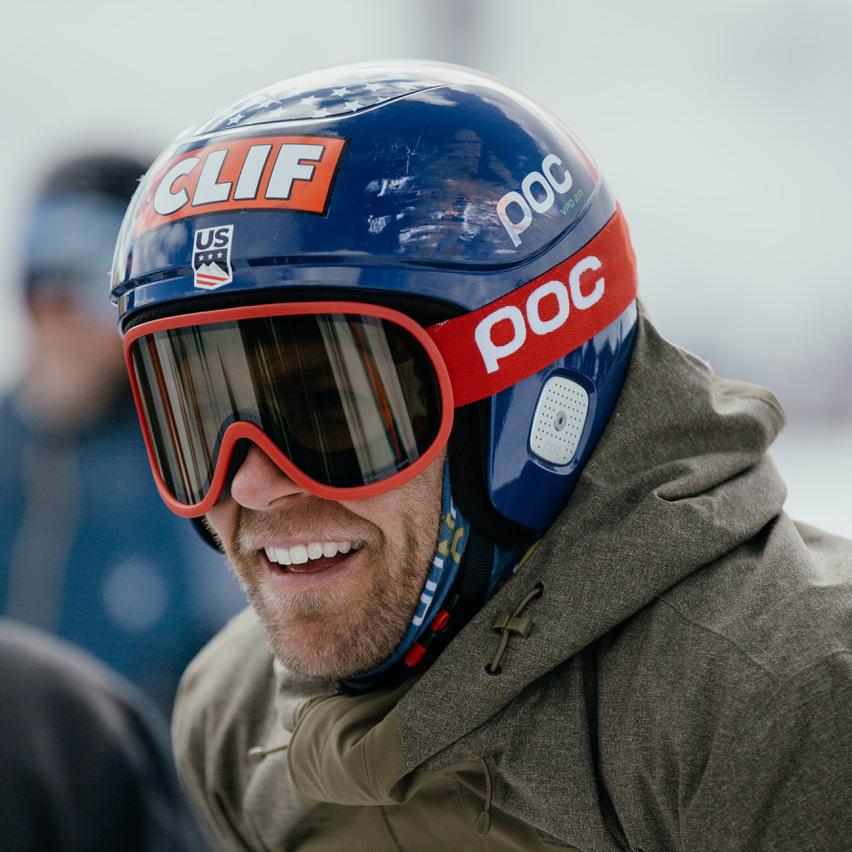 Steven Nyman started skiing at the age of two at Sundance Mountain Resort in Utah. He went on to become part of the Park City Ski Team and won two medals while part of the 2002 World Junior squad. The coaches were so impressed with his skiing that they entered him in a World Cup slalom event six days later. He finished 15th and progressed to becoming a three-time World Cup Champion and three-time Olympian.

Outside of skiing, Steven works on a project called Fantasy Ski Racer, which aims to connect fans to the skiing world. He has also become a host for the Birds of Prey race in Beaver Creek and the U.S. Alpine Championships at Winter Park.