Andrew Wheeler and What’s Next for the EPA

Three weeks ago when former EPA Administrator, Scott Pruitt, officially resigned, you may have heard a small (large) cheer from the POW office. Between scandals, regulatory rollbacks and blatant climate denialism, Pruitt needed the boot.

But if we’re being honest, the celebration didn’t last long. Immediately stepping into his place was Andrew Wheeler, a Washington insider with a rich history of dirty energy allegiances. Here’s what you need to know about Wheeler, the leftovers from Pruitt and what can still be done in the EPA.

What You Need to Know About Wheeler:

Andrew Wheeler is no friend to the EPA. From 2009 to 2017, he worked as a lobbyist for the coal company Murray Energy. He has fought rules to limit mercury and carbon pollution, previously lobbied to have EPA staff cut in half, lobbied for a coal industry bailout and lobbied to open Bears Ears National Monument to uranium mining. He also spent 14 years working for climate denier, Sen. James Inhofe (remember the snowball on the Senate floor?). 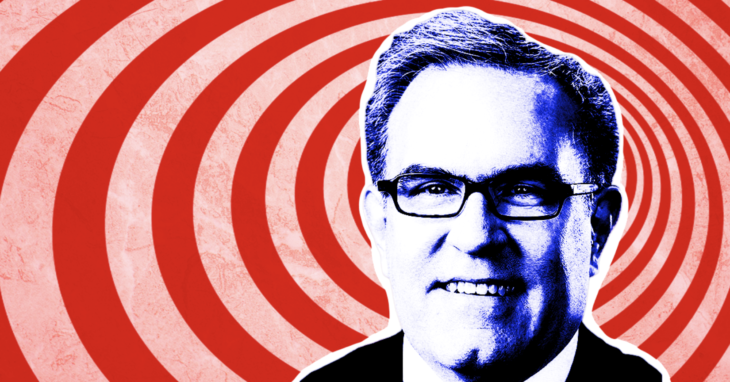 So when it comes to heading the EPA, we wouldn’t say that Wheeler has a great track record for environmental protection. In fact, Wheeler’s first move last week was to ease rules on how coal ash is stored across the U.S.

What really sets him apart from Pruitt though is his political savvy. Where Pruitt’s unfamiliarity with office and general sloppiness made him (somewhat) ineffective, Wheeler has more knowledge on how to get stuff done. In this case, that is not a good thing.

It might feel disheartening to watch an environmental trainwreck like Wheeler take the helm so quickly after Pruitt, but we can’t forget the power we held when we came together to boot Pruitt out of office.

We’ve removed one climate denier from office––and we’ll do it again.

Where The EPA Is Now: 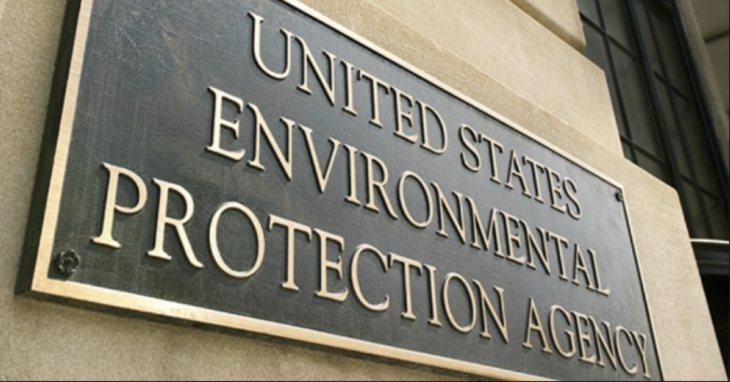 Let’s get real for a moment. The EPA under the Trump administration has contributed to a host of environmental protection rollbacks, including but not limited to:


We’re only a little ways into a long fight, but we’re already counting our victories. Whether we’re talking about how solar power is now cheaper than coal, how the Outdoor Retailer trade show defended the outdoor community’s commitment to public lands by pulling out of Utah, or the hundreds of thousands of people who have marched for the climate, we know how to create change when we come together. We can celebrate Pruitt’s resignation, lament Wheeler’s appointment, and together get out in November and vote the climate deniers out of office. If you want to get involved right now, go check your voter registration here, make sure your friends are also registered, and together we’ll turn out to the polls in November.