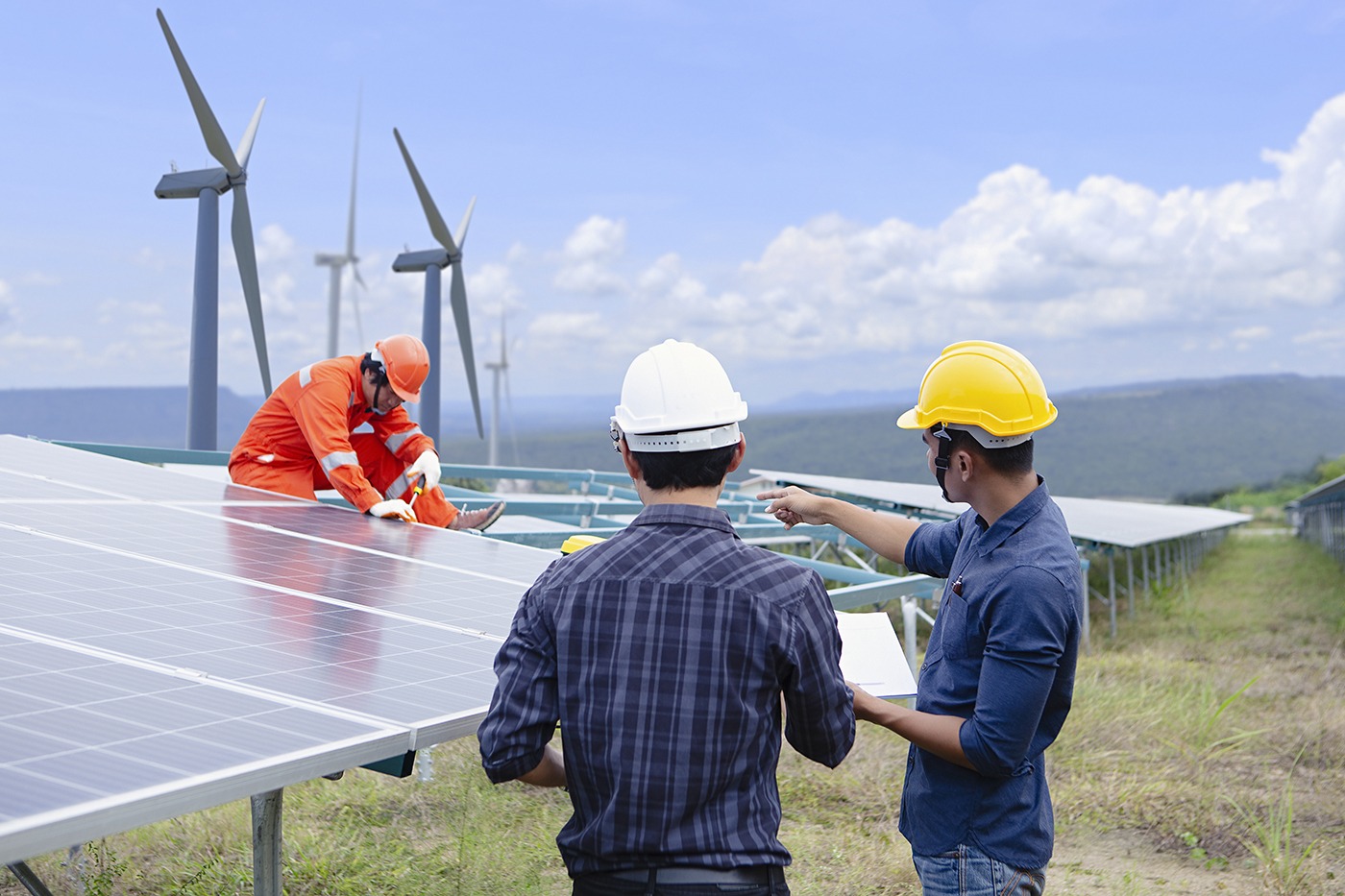 Way back in 2019, POW and the Outdoor State had a huge hand in getting House Bill 1261 passed into law. The bill created a ladder of goals ultimately reducing carbon pollution in the state by 90% by 2050 compared to 2005 levels. In January, Governor Polis released the state’s Greenhouse Gas Pollution Reduction Roadmap, and we applaud his commitment to making Colorado a leader in combatting climate change. This was a great first step, but in order to achieve the emissions reduction goals in Colorado, the plan needs to be specific, measurable and achievable, not left up to voluntary action. Now, lawmakers have introduced new legislation, SB200, meant to hold the state of Colorado and Governor Polis to those commitments by ensuring a transition away from coal, oil and gas to renewables, reductions in methane pollution from oil and gas development, a shift to electric vehicles, increased building efficiencies and more.

Have you ever “winged it” when planning an adventure in the woods without consulting a map, setting expectations and providing timelines? You get lost pretty easily, and people tend to pick someone else to plan the next adventure. We don’t want Governor Polis to just wing it and rely on voluntary actions from big carbon emitters.

In short, the proposed legislation aims to give regulatory teeth to Governor Polis’ Roadmap. It sets a hard date for the implementation of new regulations by the Colorado Air Quality Control Commission of March 1, 2022. It also introduces a new fee on greenhouse gas emissions, requiring companies to pay $32 per ton during the current fiscal year and $36 per ton over the next fiscal years, with the price being adapted for the future after that. New revenue from these emissions would be funneled to programs that assist with the state’s climate targets, with a portion also going to fund an environmental justice advocate and advisory board within the state’s Department of Public Health and the Environment.

We’re asking you to sign a petition of support for SB200. Signatures will be delivered to Governor Polis by members of the POW community in June.