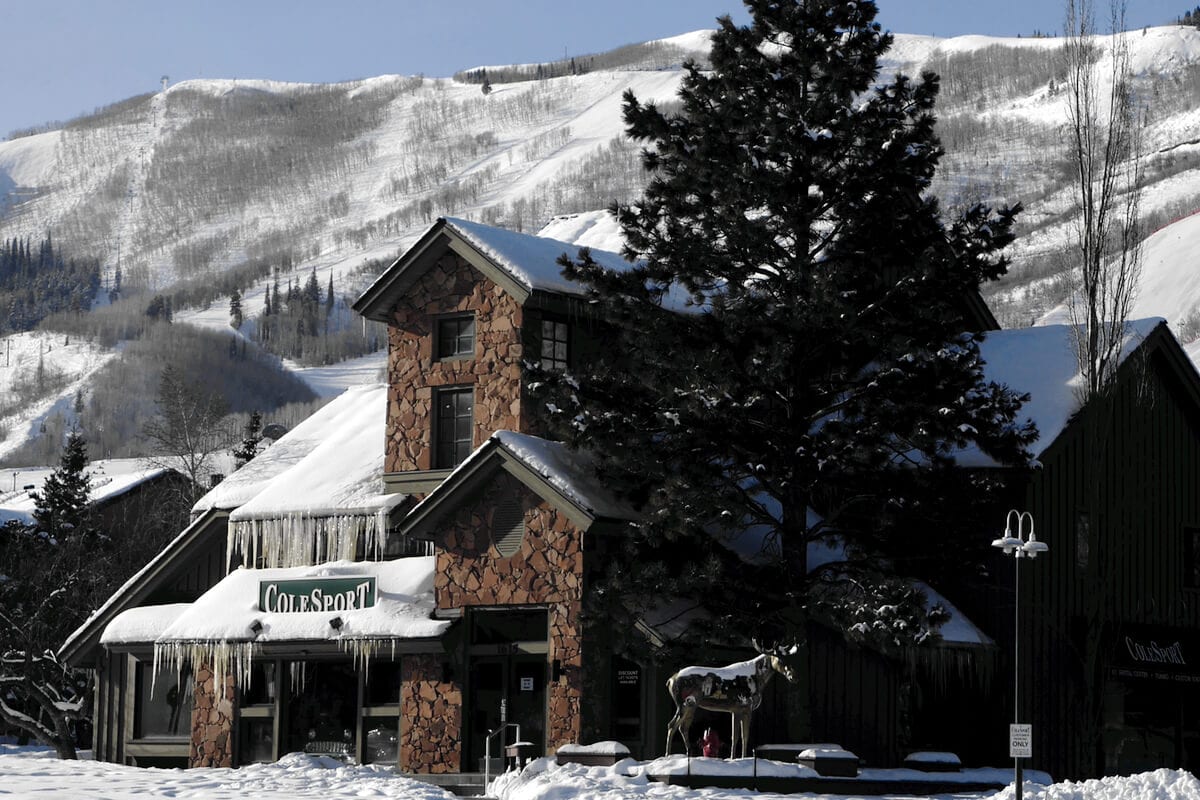 Starting November 2017, Cole Sport, a long-standing, family-owned ski shop in Park City, Utah, will partner with Protect Our Winters to donate a portion of their profits to POW initiatives. 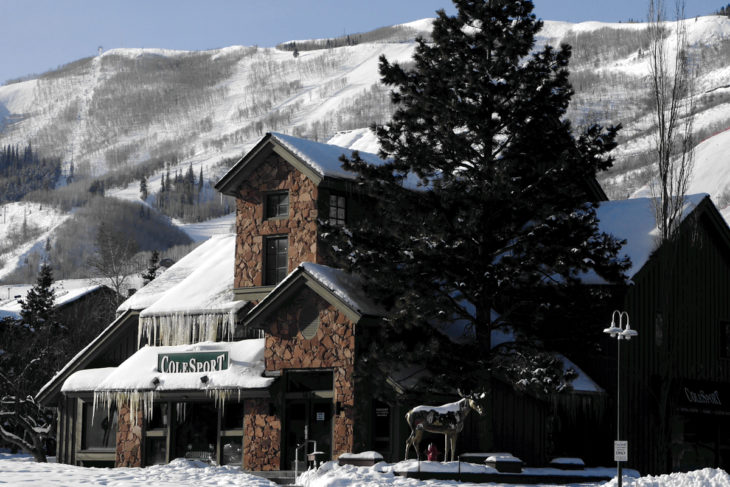 The flagship Cole Sport location at the base of Park City.

Founded in 1982 by Gary and Jana Cole, Cole Sport is now operated by their sons Adam and Jason. Cole Sport has been forward thinking when it comes to the environment, but both brothers though it time to do something bigger. “We felt like we’ve done a lot in the local community,” says Jason, “But we wanted to become a part of a larger movement.”

“We thought POW was one of the more powerful groups to help change our environment,” adds Adam who has raced for the U.S. Ski Team and coached the World Cup alpine team among other accomplishments.

Cole Sport does robust pro-purchase business—selling to ski instructors, ski race teams, freestyle teams and other professional athletes. The shop charges a $5 flat fee for each pro item purchased. This year, Cole Sport will donate 100 percent of that $5 fee to POW. Both brothers expect it to be an impactful donation.

Both Adam and Jason learned to ski when they were about 18 months old and spent their childhoods in the mountains. Growing up in the small mountain town has made them particularly aware of changes in seasonal snowfall. In the last 5-10 years, Adam says he’s noticed a change in the weather. Although precipitation is still occurring throughout the winter, much of it is starting as rain rather than snow. He remembers when the Park City resort used to open on Halloween. Now, he said, he can’t imagine that. 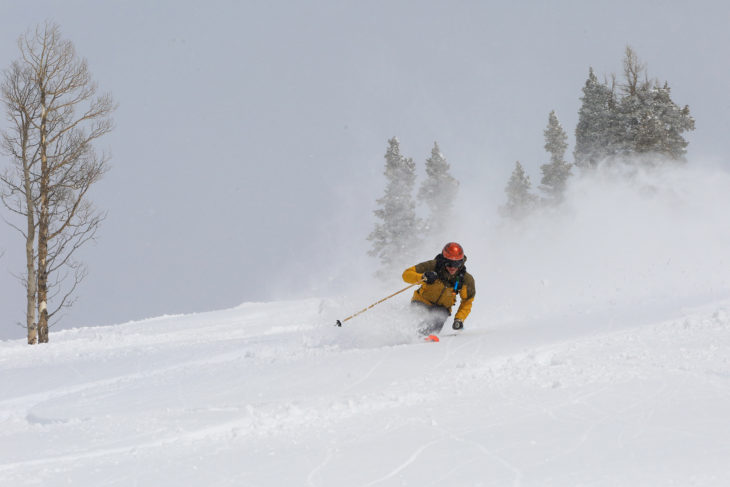 “I think each powder day now has a special place in my heart because they are more rare. Each time I’m out there I get this feeling of nostalgia of what my childhood was like,” says Jason. “That is why it’s so scary to see those days dwindling.”

Adam and Jason feel the impacts of climate change in Park City have been readily apparent, the issue goes beyond the snowsport industry. “It’s gotten to a point where you see the flooding, you see the hurricanes, you see the extreme weather that’s taking place, and it’s a much bigger deal than the small winter sports industry,” says Jason. 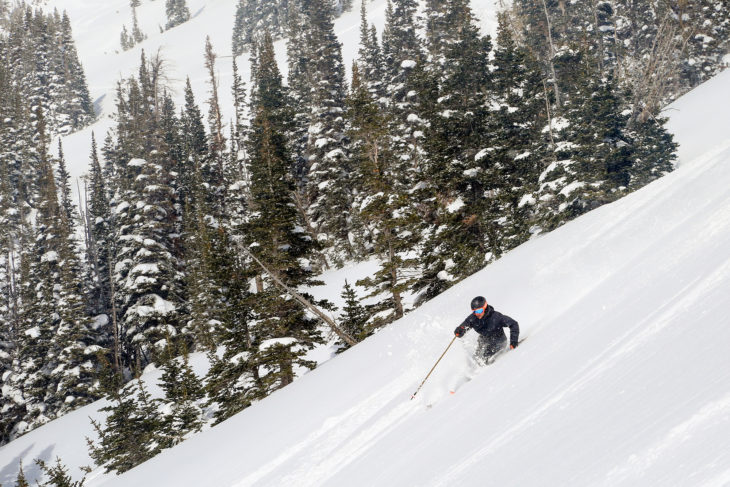 Jason Cole gets the Wasatch goods.

Between their partnership with POW and other environmental initiatives—like using 100 percent wind-power at all four locations—the brothers hope Cole Sport can become an inspiration to get more local businesses involved with the climate change movement.

“[Climate change] is the number one threat facing the earth and humankind at this present time and I think it needs to be taken seriously across the board,“ says Jason. “We do hope that by partnering with POW, we maybe can inspire other smaller businesses that are part of our community to also become involved.”

Partnerships are a driving force at POW. If your organization or company is interested in partnering with POW, please reach out to our Manager of Development and Operations, Torrey Udall, at [email protected]