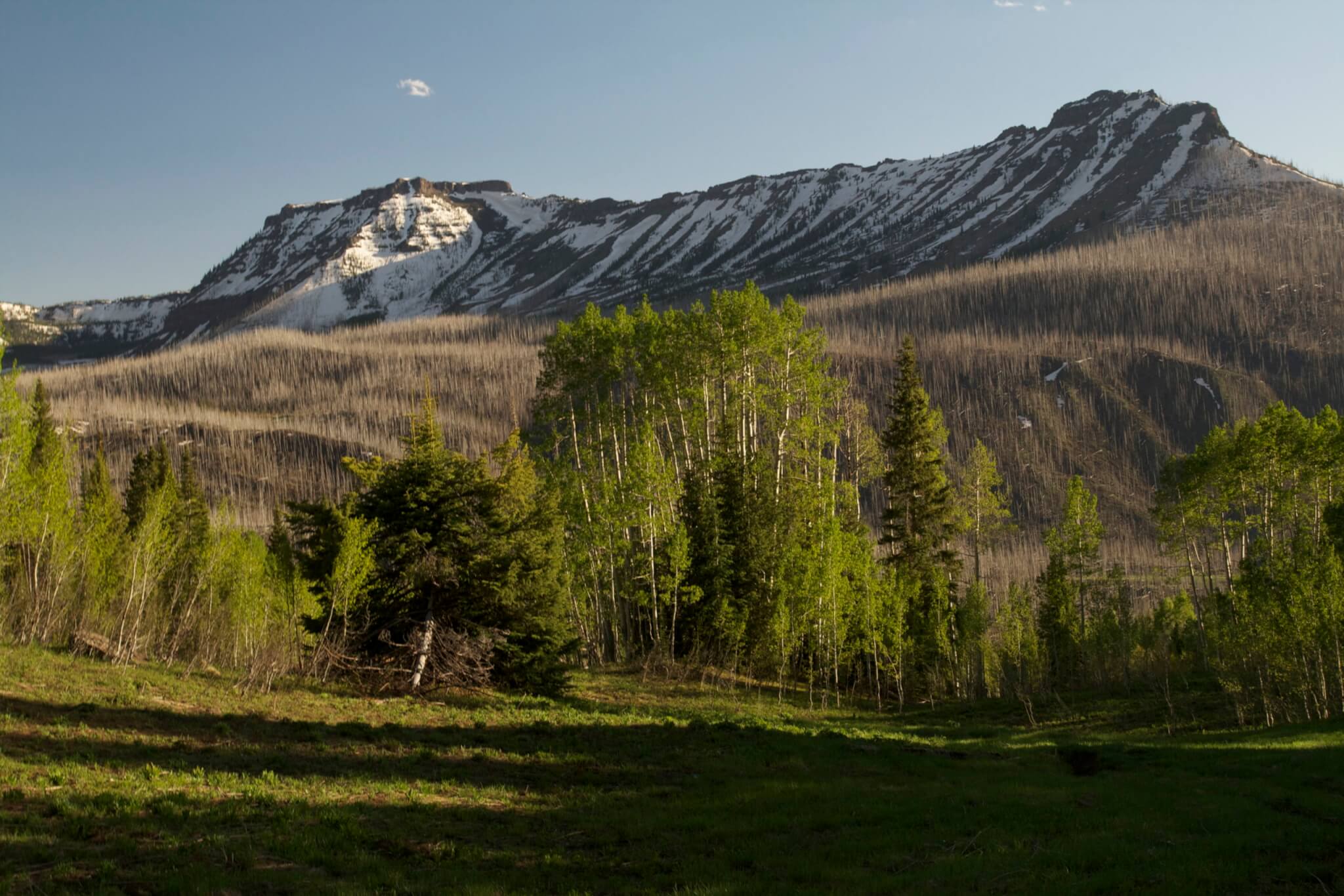 DENVER – A coalition of more than 100 Colorado-based businesses, brands, and tourism leaders sent a letter today to the Environmental Protection Agency (EPA), urging protection for national parks and communities in Colorado and across the West from haze-causing coal pollution emitted by two Utah coal-fired power plants.

Pollution mapping has demonstrated the haze-causing emissions from Rocky Mountain Power’s Hunter and Huntington coal-fired power plants reach beyond Utah’s borders, threatening air quality as far south as the Grand Canyon, and east to Colorado’s Mesa Verde and Black Canyon of the Gunnison National Parks, and the Flat Tops Wilderness.

A copy of the letter can be found below.

“We make ski and snowboard equipment that enables people to enjoy snow-covered mountains, so we based our company here in Colorado,” says Jon Rucker, vice president of HEAD USA Wintersports. “Clean air in Colorado’s mountain playgrounds is good for business and public health, which is why, along with more than 100 other Colorado outdoor-recreation businesses, we encourage efforts by the EPA to reduce pollution coming from these Utah coal plants.”

“I’m a bike-shop owner here in Colorado, and clean, breathable air is important to my customers and essential to my livelihood,” says Brandon Dwight of Boulder Cycle Sport. “The idea that Colorado’s air quality is being harmed by dangerous air pollution from Utah’s dirty coal plants is frightening and, frankly, unacceptable. The EPA needs to do the right thing and require these plants to clean up.”

The other option currently open for public comment was put forth by the state of Utah and requires no additional pollution controls. This “business as usual” approach gives Rocky Mountain Power credit for its closure last year of the much smaller Carbon coal plant, which is now being dismantled, but it would allow pollution from the Hunter and Huntington plants to continue unabated.

The EPA must select one of the proposals and have a final plan in place by June 1, 2016.

“It’s great to see both smaller and larger businesses across Colorado coming out in support of clean air,” says Chris Steinkamp, executive director of Protect Our Winters, the athlete-driven climate-advocacy organization. “We applaud the EPA for offering a proposal that would drastically improve air quality across Colorado and the West, and urge them to implement that plan instead of Utah’s inadequate plan.”

Under the Clean Air Act’s “Regional Haze Rule,” federal and state agencies are required to work together to improve visibility at all “Class 1” national parks and wilderness areas, including Colorado’s National Parks. Utah is the last state in the country to require power plants to reduce haze-forming emissions that pollute skies and shroud the views at national parks.

Rocky Mountain Power’s Hunter and Huntington plants are responsible for 40 percent of all nitrogen oxide emissions from Utah’s electric sector, according to EPA emissions data. Air quality monitoring has shown that visibility at Arches and Canyonlands national parks is diminished by human-caused haze 83 percent of the time relative to the annual average level of natural haze.