Maxmin grew up in Nobleboro, Maine, a small town located on the coast and Woodward grew up in southern Appalachia on the western tip of North Carolina. Both are small communities, and through the years, they’ve watched the evolving political landscapes of these places firsthand. Primarily, they noticed a lack of presence amongst candidates running for office amidst their own communities being threatened by big development proposals. The kicker was that these proposals were put in place by elected officials that would change the natural landscapes of the places that they love.

After meeting while attending Harvard University, Woodward and Maxmin began their journey in environmental activism to help protect their beautiful communities back home. “This huge pipeline, which was 76% owned by ExxonMobil, was pumping tar sands across Canada and was winding through all of these beautiful Maine farms, rivers and fields,” said Maxmin. “I got really involved in that fight.”

From there, simple environmental activism spun into building larger movements. Maxmin and Woodward got involved with Divest Harvard, a group of students, alumni and faculty, that were fighting for a stable, clean energy future. This provided them with the education and tools that they needed to hit the ground running with their own political careers, but they felt a disconnect between the city of Boston and their hometown which was made abundantly clear during the 2016 election. “Communities like the one’s Canyon and I lived in were driving forces of the 2016 election,” said Maxmin. “To some extent, I felt a responsibility to bring the work and strategies I was using in college back home to Nobleboro.”

After watching the 2016 election play out, Maxmin and Woodward had a theory as to why progressive candidates were doing so poorly in rural communities. They believed it was a result of how candidates were campaigning and the lack of support provided to these rural towns. Maxmin’s and Woodward’s way of supporting rural voters was simple. They just wanted to talk with the people living in those communities. What seemed like an easy solution, was in fact, the opposite. Due to the way the United States’ political system is structured, they received pushback from the Democratic party.  “We had to fight to create a campaign that was actually inclusive and representative of our communities, it was just so shocking,” said Maxmin. “It felt so at the heart of the political dilemmas

that we find ourselves in these days.”

Despite their challenges, they wanted to prove that their theory was true. Miraculously, through their work, they were able to prove themselves twice. In 2018, Maxmin decided to run for office joining the Maine House of Representatives. In 2020 she became the first Democrat ever to represent Maine House District 88, the youngest member of the 129th Maine Legislature and the youngest female state senator in Maine’s history. She had Woodward supporting her along the way as her campaign manager and their goal was to make sure rural voters were being heard and supported.

How Rural America Got Left Behind

While campaigning, Woodward and Maxmin noticed how the urban and rural divide has become stark. There are many reasons for this, but the biggest one is that politicians have been focusing more on urban areas due to the political impact of these highly populated regions. “In 2009, there was a pretty even split around rural voters’ partisan lean and it was a coin toss for which way folks would go,” said Maxmin. “Now it’s 16% Republican advantage in rural communities in the past decade, which is just a huge shift.”

This shift is happening because candidates aren’t visiting rural communities and talking with residents anymore. “Politicians are taking money that was fundraised for rural voters, and they’re putting it back into urban markets because they get more bang for their buck there,” said Maxmin.

It’s basic math. In highly populated urban centers, it is easier to reach more undecided voters at one time. For state candidates, it doesn’t matter which area the votes come from so they ramp up the supporters in centralized locations. “The trade-off is that progressive candidates ranging from local level seats to state legislature end up getting wrecked in rural areas where they could win because those communities have been abandoned,” said Woodward.

To change the tides, politicians must talk with voters in these rural communities when it comes to passing key initiatives. “We talked to people who had never even been contacted by a candidate or canvasser in their entire voting history,” said Maxmin. “Candidates aren’t focused on inclusive movement building and the consequences are clear in underprivileged rural communities.”

It isn’t just about increasing inclusion, but also about changing the way candidates talk about policies within rural communities. Dirtroad Revival focuses on how politicians talk and they’re really focused on high-level, wonky policy details. “Talking about issues from this perspective is a phenomenon that comes with more privilege, more access and more education,” said Maxmin. “It doesn’t land or translate well to our rural communities.”

During Maxmin’s run for senator she recalls knocking on about 20,000 doors with Woodward around Maine’s mid-coast and climate was rarely talked about. There’s a big section in the book that translates Maxmin and Woodward’s values on climate justice into a rural context that talks about resilience, microgrids and sustainable systems in rural communities. “I can recall one time when someone actually talked about climate change,” said Maxmin. “We need to get people talking about climate in a way that’s more rooted in reality, and the impacts people are facing on the ground level, and less focused on the high-level details.”

Passing climate policies really comes down to education and conversations at the local level. Woodward and Maxmin got involved with electoral politics after devoting themselves to climate organizing for several years because they noticed there wasn’t enough happening on the legislative level. “We didn’t have the people in office that we needed to pass climate policy,” said Woodward. “Whether it’s at the state or congressional level, if we’re not competitive in rural America, we’re absolutely not going to have the majorities it takes to pass the climate policies we need.”

Maxmin and Woodward’s theory of change in Dirt Road Revival is similar to POW’s. As members of the Outdoor State, we understand the importance of ultra-thin margins. Seemingly small efforts, like talking to folks in rural communities, at the right moments can be enough to tip the scale from failure to success. Political wins and policy agendas are set by the thinnest of margins at the polling booths, so even a small percentage showing up to vote can have a significant impact.

Woodward says the best way to educate others on climate is by bringing personal experiences and perspectives into the policy-making conversation. “We can’t have climate policy that’s created by just folks in cities because it won’t be a complete solution without diverse perspectives,” said Woodward. “Those diverse perspectives include people in rural areas because they’re the folks who are connected intimately to the land and who grow our food.”

Dirt Road Revival is available for pre-order now and will hit shelves at a bookstore near you on May 10th.

Dirtorad Rivaval is centered around Maxmin and Woodward’s own theory of change: “If we care about climate justice, racial justice, criminal justice reform or any form of social justice, our hope lies in progressive movements.” said Maxmim. “Practically speaking, it’s the best chance we have to elect candidates who are aligned with these values at the local, state and federal levels and the major blockage right now is in rural communities. We need to run back to rural America to create long lasting, sustainable progressive power to achieve the policy goals that we need for a democratic and healthy future.” 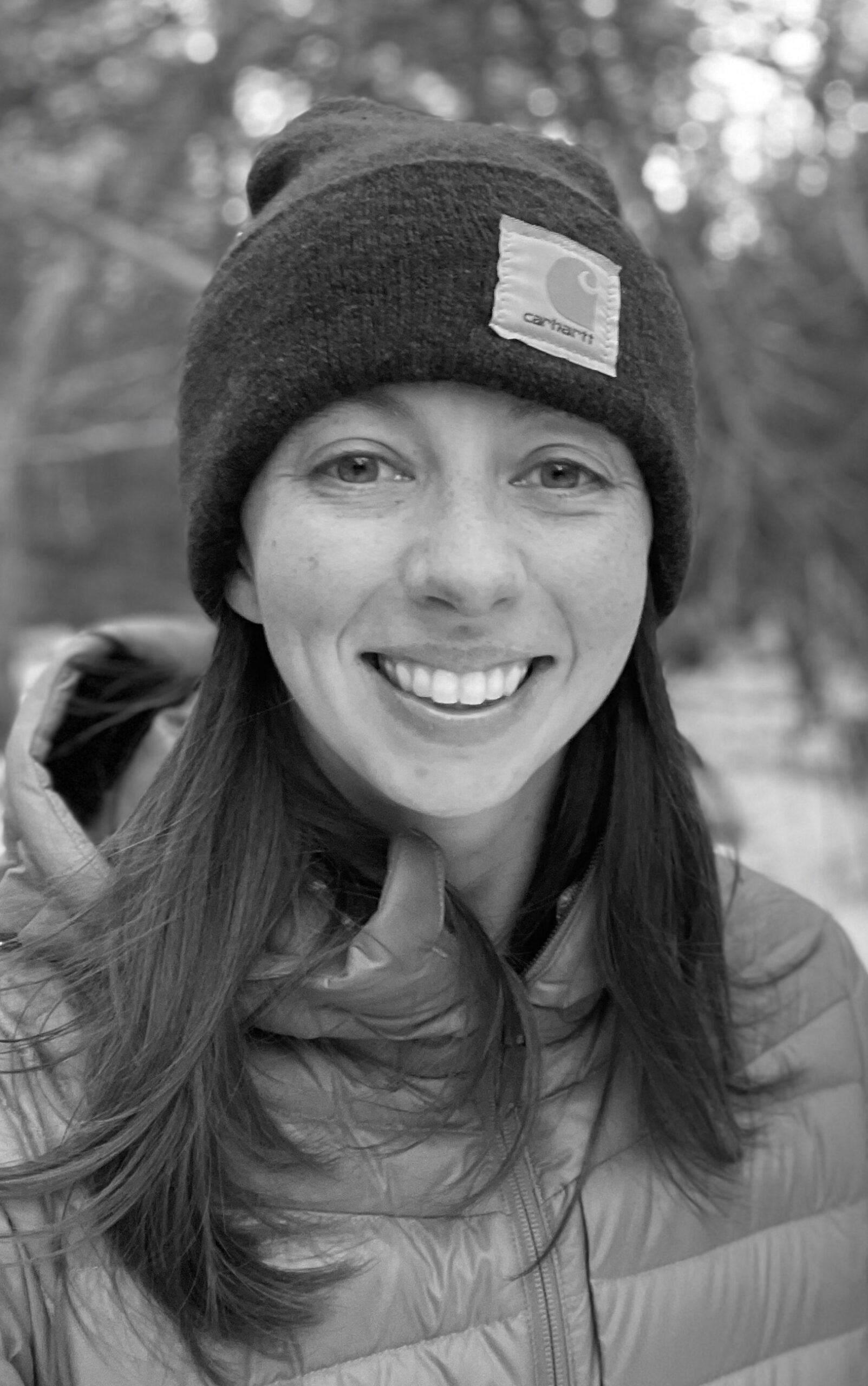