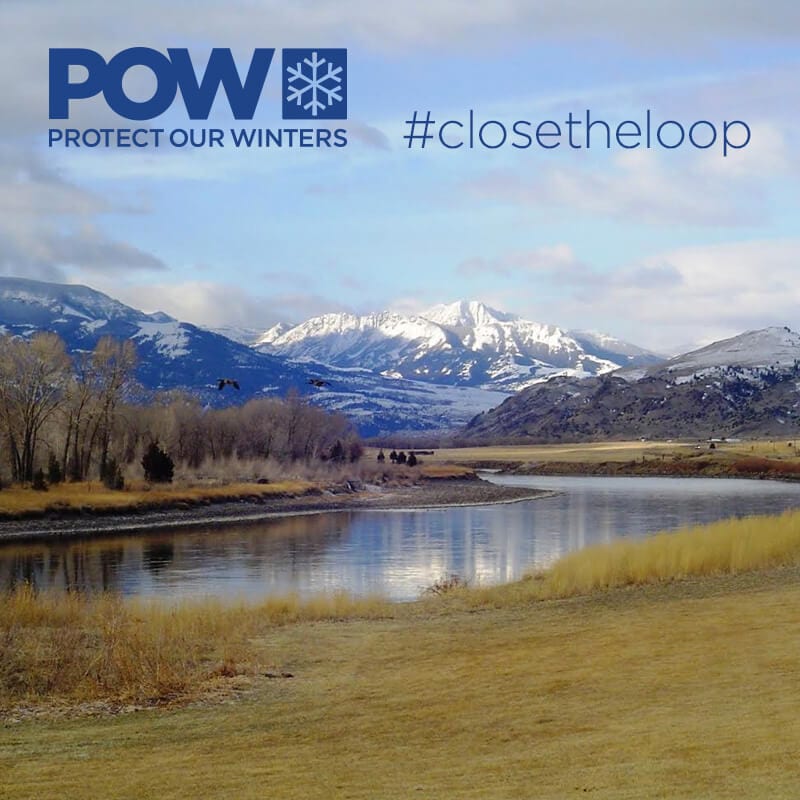 Currently, a staggering 40% of America’s coal production comes from public lands — lands that the outdoor sports community calls home and are managed by the federal government. The problem is that through loopholes and outdated royalty rates, coal companies are able to mine for coal on public land for pennies on the dollar. Most of this land is in the mountain communities of Wyoming, Montana and Colorado.

We are literally giving away our public lands to coal companies who are polluting our air and accelerating global climate change, they’re not paying fair market value for the land itself. This antiquated policy is not only propping up a failing coal industry and leading to the release of up to 60 billion tons of greenhouse gas emissions annually, it’s also cheating American taxpayers out of more than $1 billion a year in revenues.

Thankfully, the Obama Administration has just put a three-year freeze on all new coal leases while they review their impact and what can be changed, meaning they still need to hear from us to make sure that the temporary freeze becomes permanent.

We are running a grassroots campaign to thank Secretary of the Interior Sally Jewell for this freeze, but to also make sure coal companies pay their fair share for not just mining, but also any future climate impacts. Today, we launched a short web video so you and your friends can learn more about the issue and get involved.

Please make amount to watch this short film and join the campaign to protect our public lands and reform the federal coal program.  CLICK HERE TO JOIN.