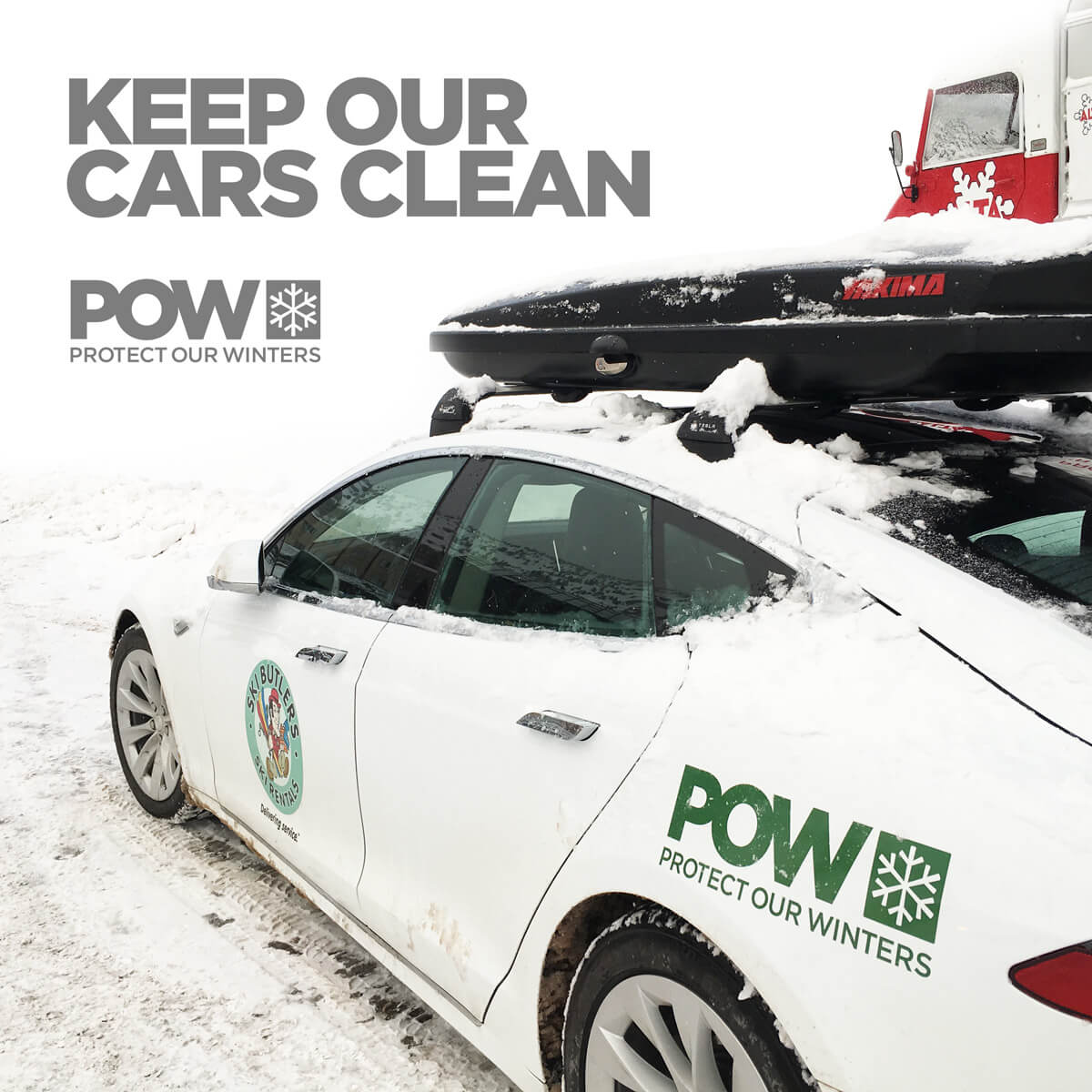 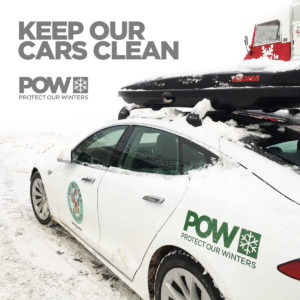 Back in 2012, the government finalized fuel economy standards (that’s how fuel efficient automakers must make our cars) for cars with the model year 2017 through 2025. Make no mistake, this process was collaborative and had broad support from both automakers and consumers. The EPA reviewed these standards, and in January 2017, they said “Hey, these standards are great for Americans. They cut costs and cut pollution.”

But, Scott Pruitt doesn’t agree. The EPA is now working to dismantle the standards for cars made starting in 2022. We don’t support this attempt to roll back these standards. Transportation is the largest polluter of greenhouse gas emissions in our country. We need our policymakers to set strict standards so when we buy a vehicle, it’s guaranteed to be efficient. 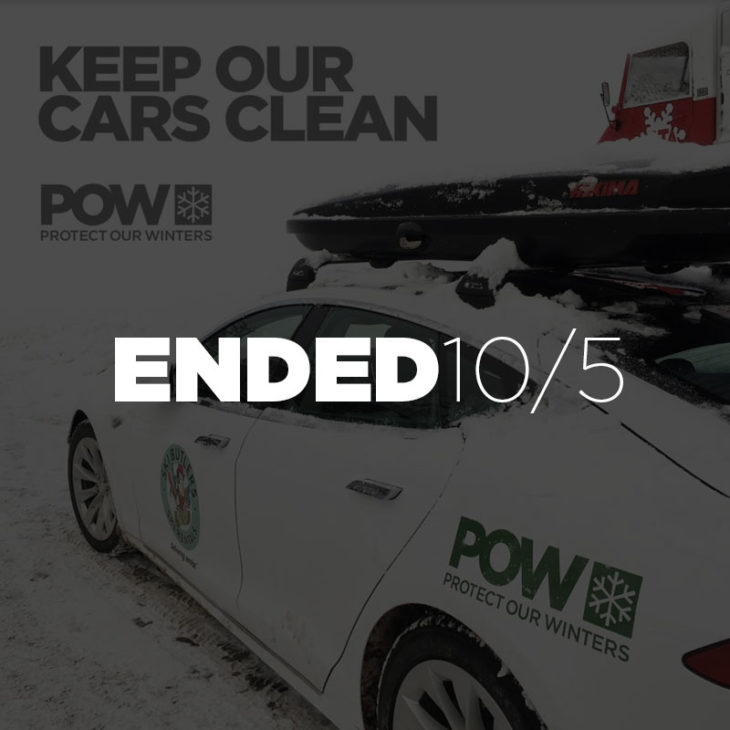 Still not convinced? These standards save the average new car buyer about $6,000 over the lifetime of a vehicle, and from 1980 to 2014, improvements in vehicle efficiency saved low- and middle-income households as much as $17,000. Saving money while cutting carbon pollution?! That sounds great to us!

Lastly, thanks to Ski Butlers for the photo of their POW Tesla! Keep an eye out for it roaming the streets of Utah….