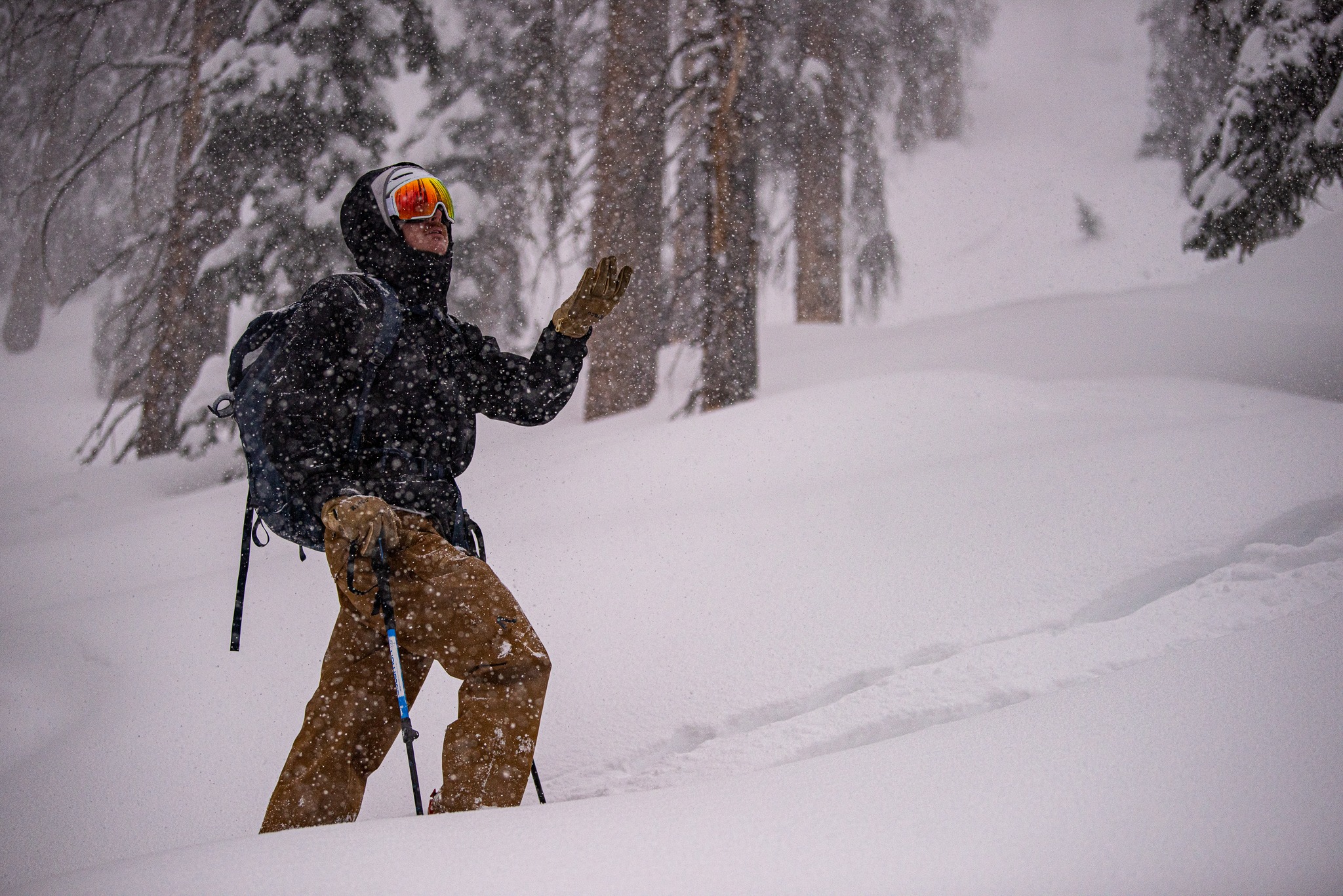 Executive Orders are a Positive First step; Congressional Buy-in is Needed to Protect Our Outdoor Playgrounds

When Joe Biden was officially elected as President of the United States in November, the Outdoor State breathed a sigh of relief that after four years of the federal government doing everything in its power to roll back progress on emissions reductions, the country would once again be stepping up to the plate in a leadership role on climate. Last week, Biden was officially sworn in as the 46th President of the United States, and immediately upon taking office, he signed a string of executive orders that tied back to many of his campaign promises to address climate change. Biden’s immediate actions signaled an inflection point, a strong wind of change set to push the United States back on course in its commitment to climate action.

With just a few hours as President under his belt, Biden re-committed the United States to the Paris Agreement (read more about Paris, here), put a temporary moratorium on oil and gas drilling in the Arctic National Wildlife Refuge, temporarily blocked new drilling on public lands, implemented a framework for tallying the cost of carbon emissions, revoked the Keystone XL pipeline permit, kicked off the process of restoring both Bears Ears and Grand Staircase-Escalante national monuments and revised fuel economy standards for automobiles. Not bad for a day’s work.

The Biden administration is off to a fast start with regards to climate policy, and the President’s early executive actions offer optimism that he will follow through on his campaign pledges, including decarbonizing the country’s power sector by 2035 and the economy as a whole by 2050. However, executive actions, while impactful, are only a foundation to build upon. We’ve seen how previous climate-forward policies can be wiped out with a single swipe of a Sharpie. Remember early on in President Trump’s term when he ordered a review of the Obama administration’s Clean Power Plan, ultimately hoping to replace it? Executive orders, by themselves, are still vulnerable to being wiped out depending on who holds office.

While President Biden’s appointments and the election of climate-friendly lawmakers to the 117th Congress provide optimism, this isn’t the time to sit back and relax in the effort to protect our outdoor playgrounds from the effects of climate change. Think of it this way: The current administration has just signed up for an ultra-marathon, pledging to tough out the long road of climate policy ahead. As they continue on the trail, the Outdoor State will act as their support crew, reminding them of their goal, planning for the unexpected, providing aid and offering encouragement at every checkpoint. While the executive branch has made a clear commitment toward climate advocacy, time is of the essence.

Meaningful action by Congress is the best offensive game plan there is. Enacting laws that are long-lasting is the only way to meet the goals of the Paris agreement and continue the work towards combatting climate change. Accountability is a key ingredient in this game plan. With so many promises made on the campaign trail regarding climate change, it’s vital that permanent legislation takes the place of executive orders.

Protect Our Winters has a slew of upcoming campaigns aimed at making sure Congress has climate policy at the top of their to-do lists. Stay tuned as we announce these initiatives, as the Outdoor State will play a vital role in their success.