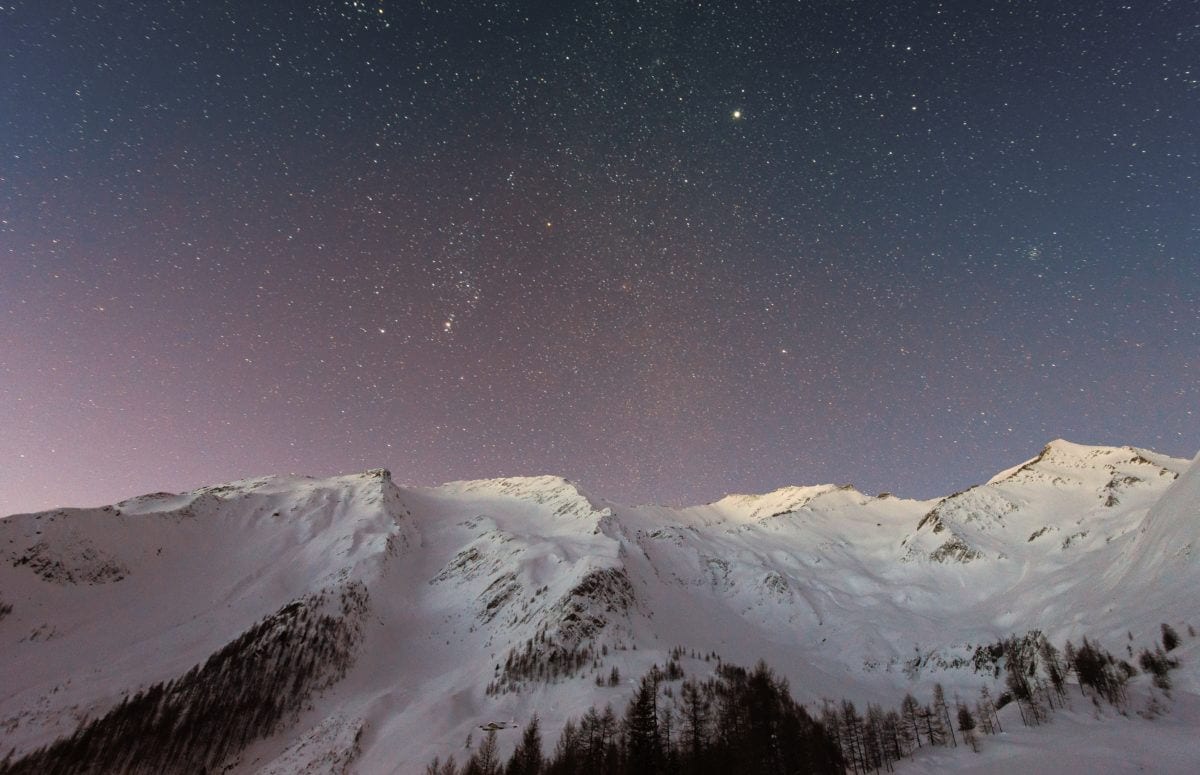 We’re barely two weeks into 2019, but already there’s a ton of climate news to catch up on. If you got a little too wrapped in New Year’s celebrations, don’t worry. We’ll get you up to speed.

Remember waaaaay back in November 2018 when Democrats won control of the House of Representatives after the midterm elections? Addressing climate deserved a place among their top priorities (recall the urgency of the 2018 IPCC report?) and last week House Speaker Nancy Pelosi introduced the new Select Committee on the Climate Crisis.

With the revival of a House climate committee, newly elected freshmen were eager to take serious action on climate––beyond just the conversation, studies and debate that has occurred in sessions past. They put their heads together and proposed the ‘Green New Deal,’ a mobilization plan to address climate change across all sectors and its own committee to actually create legislation. Unfortunately, the House decided not to create a GND committee. While we were bummed to see the GND committee squashed, we are hopeful that the Select Committee is a step in the right direction. You better believe we’ll be holding Congress (and the rest of our elected officials) to a higher standard on climate.

2. The Government Is Still Shut Down

National parks and public lands are getting trashed and losing funds. Parks have remained open with minimal staff and people are flooding in unregulated and unsupervised. In addition to park destruction (in Yosemite alone, nearly 27 tons of trash have been brought into the park since December 21), the National Parks Conservation Association estimates that national parks have lost more than $5 million in fee revenue already.

Jay Inslee, governor of Washington announced that he will run for president in 2020 and wants to be the “climate candidate.” Inslee has promised to prioritize climate over other issues and give climate change more air time (in the 2016 presidential debates, the subject of climate change came up for only 5 minutes and 27 seconds).

Senator Elizabeth Warren has also stepped forward for the 2020 presidential elections. While her platform doesn’t directly call out climate change, her environmental voting record has earned her a 99 percent from the League of Conservation Voters.

We’re excited to see climate included in the conversation, and we look forward to seeing how climate is prioritized in coming candidate announcements. Check out this interview with Al Gore to learn more about the shift in political conversations around climate. We may not always align on candidate policies or solutions but moving to a place where climate is at the forefront of discussion is critical to making real progress.

4. Ryan Zinke Is Out, David Bernhardt Is In

Amidst a series of ethics violations, former head of the Interior Department, Ryan Zinke, has resigned. In his place, former oil and gas lobbyist David Bernhardt has stepped in as acting secretary. Bernhardt’s track record includes erasing a chapter on climate change from the department’s handbook, advocating for rolling back Endangered Species Act protections and relaxing methane rules for oil and gas companies.

He’s expected to follow Zinke’s footsteps in continuing to push for environmental rollbacks.

As we jump into 2019, the news may not all be great (although so much of it is) but climate change is at the very least beginning to receive the attention and urgency it deserves. We’ll keep you in the loop on the good, the bad and the ugly as we move forward with the year.