It was an interesting week in climate news. Organizations, governments, activists and scientists are all figuring out how to best talk about climate during difficult times – or whether to talk about it at all. We rounded up the stories that interested us (and informed us) the most to bring to you. 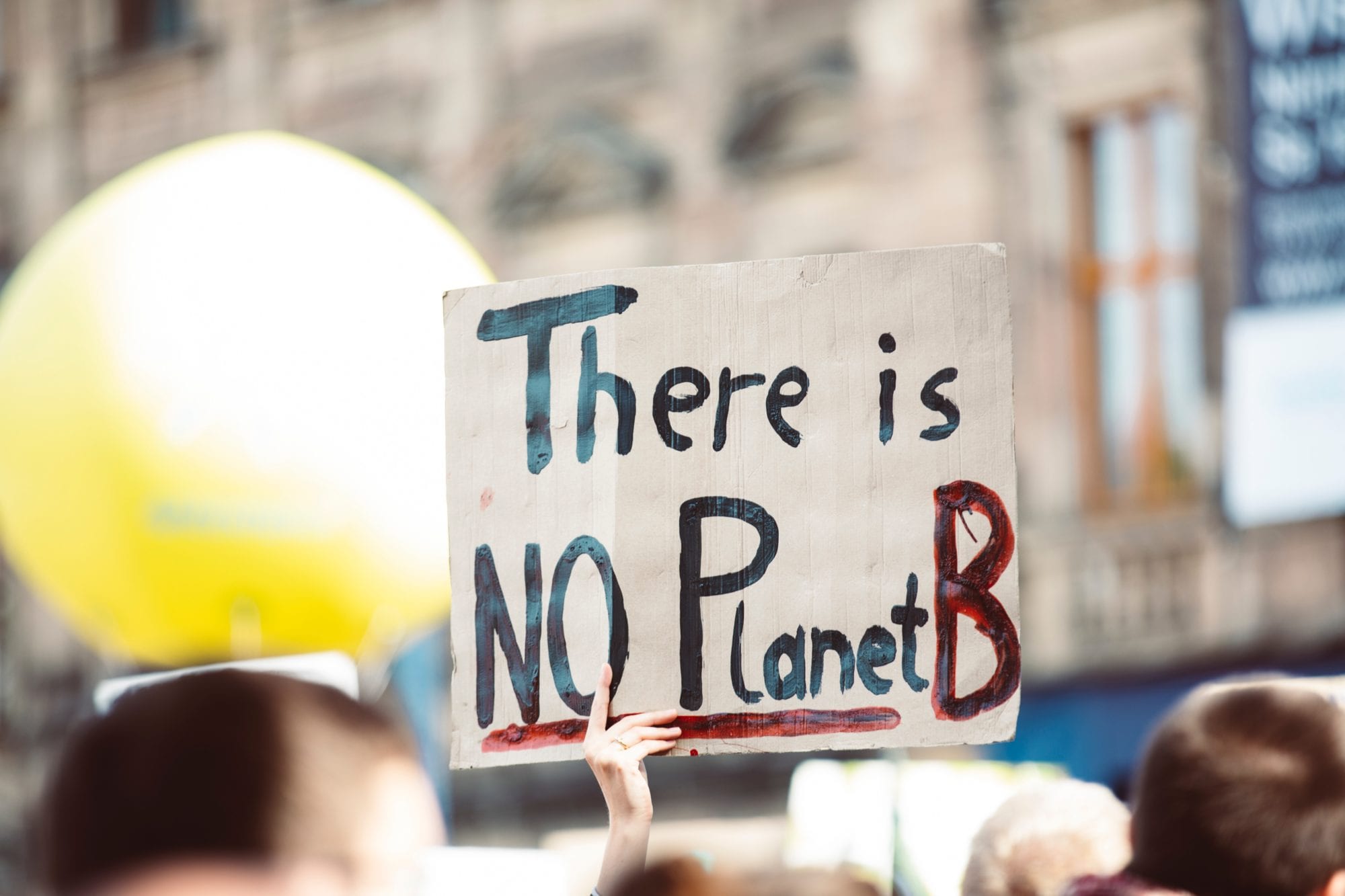 In the Face of a Pandemic, Climate Activists Reevaluate Their Tactics

“The coronavirus pandemic has created a quandary for the climate activists just as the movement has achieved unprecedented momentum. It’s a pivotal moment for the cause because polls show that a majority of Americans see climate change as a problem. Just last month, a poll found that seven of every 10 voters said government should be doing more to address climate change. And leading up to the November elections, the issue is in play in everything from races for state legislatures and congressional seats to the campaign for the presidency.

For many activists, the world response to COVID-19 could prove to be an object lesson for climate change. How the pandemic is managed—or mismanaged—illustrates points that they have been trying to make for the climate with mixed success.”

Climate organizations and groups are looking for new ways to stay connected and keep the movement going.

‘This is a yes-we-can moment’: What the coronavirus response means for climate action

“This is the first time I have seen governments choosing humanity over economics in such a significant way — ever,” Gail Whiteman, director of the Pentland Centre for Sustainability in Business at Lancaster University, told CNBC via telephone.

“This is a ‘yes we can’ moment for the climate crisis,” Whiteman said, referring to former President Barack Obama’s iconic address in 2008.

Coronavirus Halts Street Protests, but Climate Activists Have a Plan

“Dominique Palmer, 20, a Fridays for Future organizer in Britain, acknowledged the challenges of protesting online. Hashtags and snappy videos are good, she said, but really making an impact will require more work. Twitter protests in which activists send out messages aimed directly at selected officials, and phone-banking, in which they telephone them en masse, are two of the ideas under consideration.

The new strategy marks a sharp turnaround for climate activists. A year ago this month, more than a million youth activists took to the streets worldwide in a global day of climate action.”

Public climate demonstrations may be canceled for the foreseeable future, but young people and activists are super effective at using social media and other digital platforms to build their movement.

“We almost need a team of psychiatrists and therapists to go into a community dealing with climate change to allow people to process all these emotions,” Dutton says. She adds that “we must allow people to emotionally respond to scientists’ information” and “accept reality.” Her prescription: “For me, it’s engaging in solutions. … The future is going to be different” and the public should “not fight that feeling anymore” but rather accept and ask how that future should best be shaped.

It’s okay to have emotions about climate change! Anger, sadness, hope and more are all acceptable.

The Coronavirus and the Climate Movement

“Digital activism is rarely as effective as in-the-flesh nonviolent action, but, for the time being, that is what people can engage in. On Monday, Paul Engler, one of the best strategists of nonviolent action, wrote that “we should draw both on the possibilities of new technology that allow for decentralized action and some time-honored lessons from past social movements.” And when the pandemic passes? Here is how Extinction Rebellion U.K. put it: “Nothing will feel the same and we need to be ready”—ready for resuming civil disobedience “when the time is right.”

Times are tough, but when this is over, climate change will still be a crisis the world faces. Let’s keep moving on this issue as best we can. 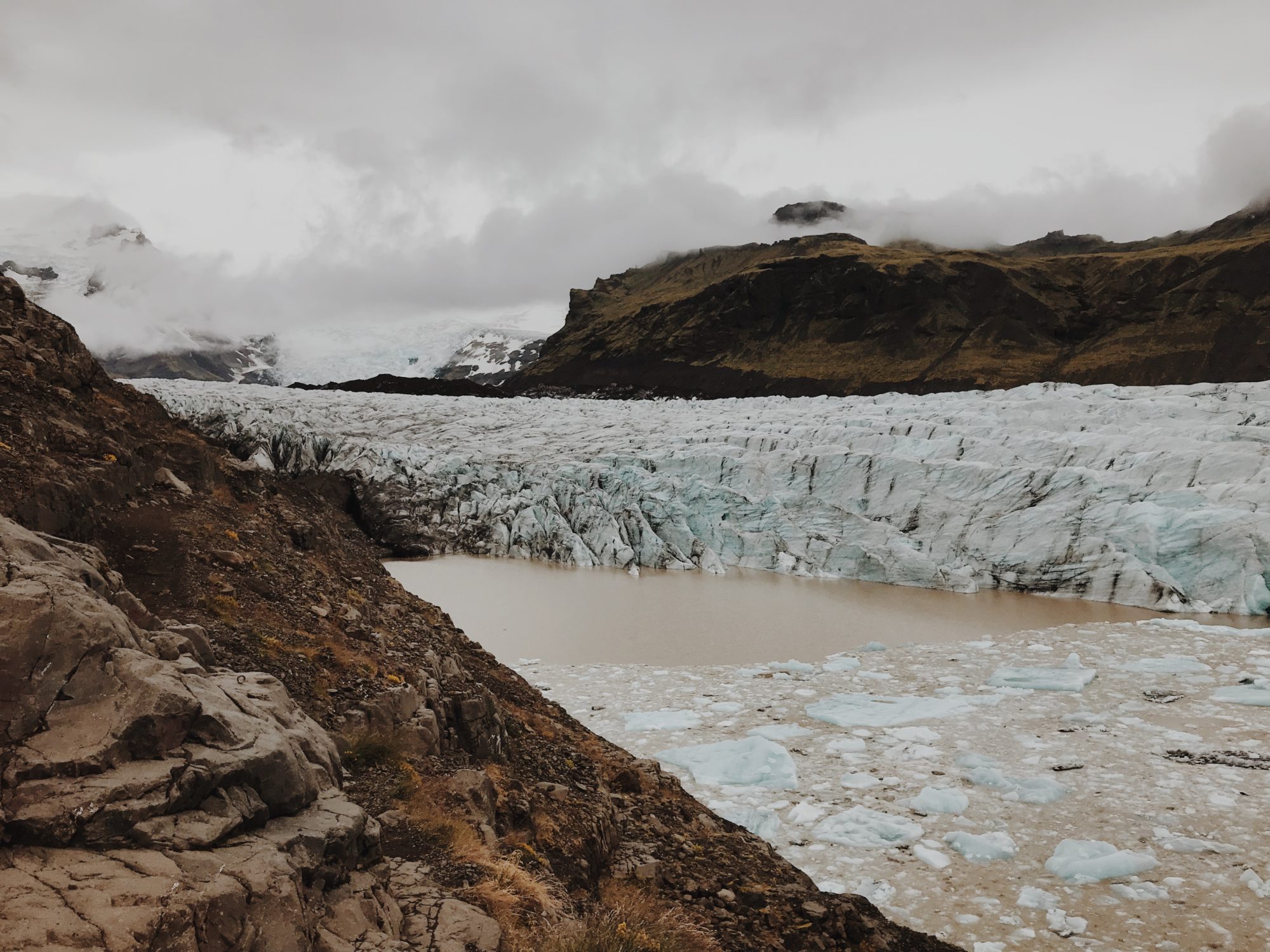 The world is coming together to fight coronavirus. It can do the same for the climate crisis.

“You can put a virus particle down a microscope and draw a picture of it, it looks scary. You can explain how in medical science, you can deal with that particular virus, develop a vaccine and take steps to respond,” said Green.

Climate crisis is not a virus. The illnesses it causes and dangers it poses come through a third party — pollution, a flood, a drought — giving climate crisis deniers an opportunity to argue they were caused by other factors.”

Climate change is a global health crisis, just at a more slow and steady rate than COVID-19. But it’s no less deadly. The response to COVID-19 has shown we’re capable of taking action on climate, so why haven’t we?

Coronavirus response proves the world can act on climate change

“The consequences of inaction on COVID-19 loom on a timescale of weeks rather than decades away for climate change — this is not a problem for future generations, but for everyone living now. The slow, creeping awareness of the climate change threat also allowed the parallel development of professional skeptics, funded by the fossil fuel industry, who were amazingly effective at sowing doubt on the science.

There was no time for vested interests to mount similar resistance to COVID-19 policy, so governments seem to be acting on the advice of health professionals for the public good.”

Why have government responses to COVID-19 and climate change––which both require similar responses––differed so drastically?

Want to stay in touch? Sign up for our newsletter and join the conversation!