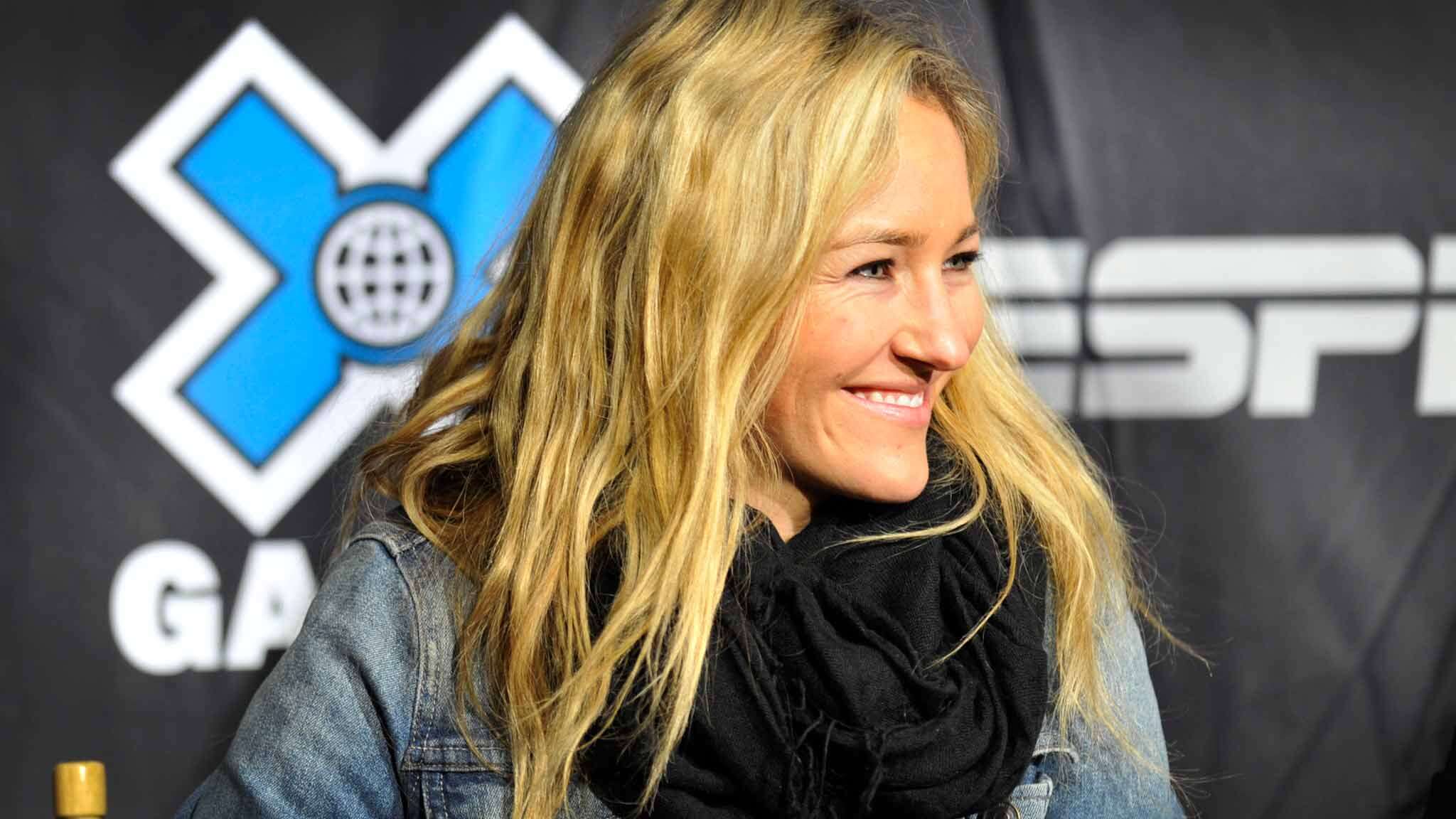 POW Board Member and Olympic Snowboarder, Gretchen Bleiler, recently wrote an op-ed giving a rundown on her thoughts about which state should capture the outdoor industry’s trade show, Outdoor Retailer. This piece, originally published in The Denver Post, can also be found here.

Click here to learn more about why Outdoor Retailer is leaving Utah, before reading what Bleiler had to say:

I GREW UP snowboarding in two of the best states for the sport: Colorado and Utah. The world-class ski mountains in these neighboring states were key factors that allowed me to represent our country in two Olympics and numerous X Games. But today, I have to own up to disappointment with these places I love so much. Now, the two rivals for terrain and powder are competing again. This time, though, unless something changes, it’s a race to the bottom about who can be more environmentally backwards.

In Utah, despite exploding use of public land for recreation, top elected officials want to eliminate or reduce in size the newly created Bears Ears National Monument, financially starve federal land-management agencies and transfer public lands to state ownership to prioritize extractive uses. As a result, Peter Metcalf, the former CEO of Utah-based Black Diamond Equipment, and Patagonia founder Yvon Chouinard called for the Outdoor Retailer trade show to move to another state. In what became a master class in how to wield power, the show, which brings in $45 million to the local economy, will leave the state for good. Clearly, Utah, where elected officials are so unfriendly to the very natural resources that are the source of the outdoor industry’s profit, doesn’t deserve the show. So where should it go?

Colorado Democratic Gov. John Hickenlooper told The Denver Post that the gear show ought to come to his state. Indeed, Colorado is friendlier to public lands than Utah is. Hickenlooper launched an initiative to improve public-land access statewide, as well as a $100 million plan to develop trails across the state.

But Colorado doesn’t necessarily deserve the show, either. There, sniffing the political winds just after Donald Trump’s election, Hickenlooper backed off a proposed executive order on climate change that, while lacking legislative teeth, set out a clean energy vision for the state. It advocated for reduced carbon emissions and carbon goals that exceed those of the Environmental Protection Agency’s Clean Power Plan. He made this politically motivated move at the same time that other progressive states — Colorado’s competitors for leadership on clean energy, as well as for skiers — anted up in opposition to Trump’s appointment of climate deniers to key posts like the Department of Energy and the EPA. New York Gov. Andrew Cuomo plans to revamp his state’s energy grid; Washington Gov. Jay Inslee proposed a carbon tax to tackle that state’s budget crisis; and California Gov. Jerry Brown suggested that his state could launch climate-monitoring satellites if NASA can’t. There is still an opportunity for Colorado to lead under Hickenlooper, but, as temperature records blow past norms and as Aspen hosts a balmy World Cup finals, time is running short.

Climate change poses a far greater threat to the outdoor industry than even the privatization of the public lands. As just a small example of the impact, consider that in the unusually warm winter of 2016, profits at North Face dropped in part because people really didn’t need warm clothes. Never mind the feast or famine we’re seeing in California around snowfall and rain, or the horrific starts to the European ski seasons lately, with their deadly avalanches.

Colorado’s proposed executive order wasn’t a mandate, and it wasn’t even legally binding. Instead, it was a vision of the possible. But Hickenlooper caved in to the same forces pushing for public-land privatization in Utah — the oil and gas industry.

Colorado and Utah have had a good run with oil, gas and coal. Those fuels powered our economies, created jobs and provided the cheap energy to make the snow-sports business thrive. We owe fossil fuels a huge debt, and as a professional snowboarder, I acknowledge this. But coal is fading away of its own accord (China recently canceled 104 planned coal-fired power plants), and oil and natural gas face growing competition from electric vehicles and wind energy. In fact, Colorado’s Elbert County just welcomed a billion-dollar wind development, including a new transmission line, making the state a locus for American’s fastest-growing profession: wind technician.

The writing is on the wall. The old extractive order is behind us. We need to find new, lower-carbon ways to fuel our economies — whether that means the snow-sports industry or the travel business, manufacturing or high-tech. And the state that wins the prize of the Outdoor Retailer trade show ought to be a clear and fearless leader on both land and climate issues.

If Colorado and Utah are unwilling to adapt, both will lose out, not just to competing states that capture environmentally minded trade shows and the clean energy economy, but in the race to provide viable national political leaders for the future.