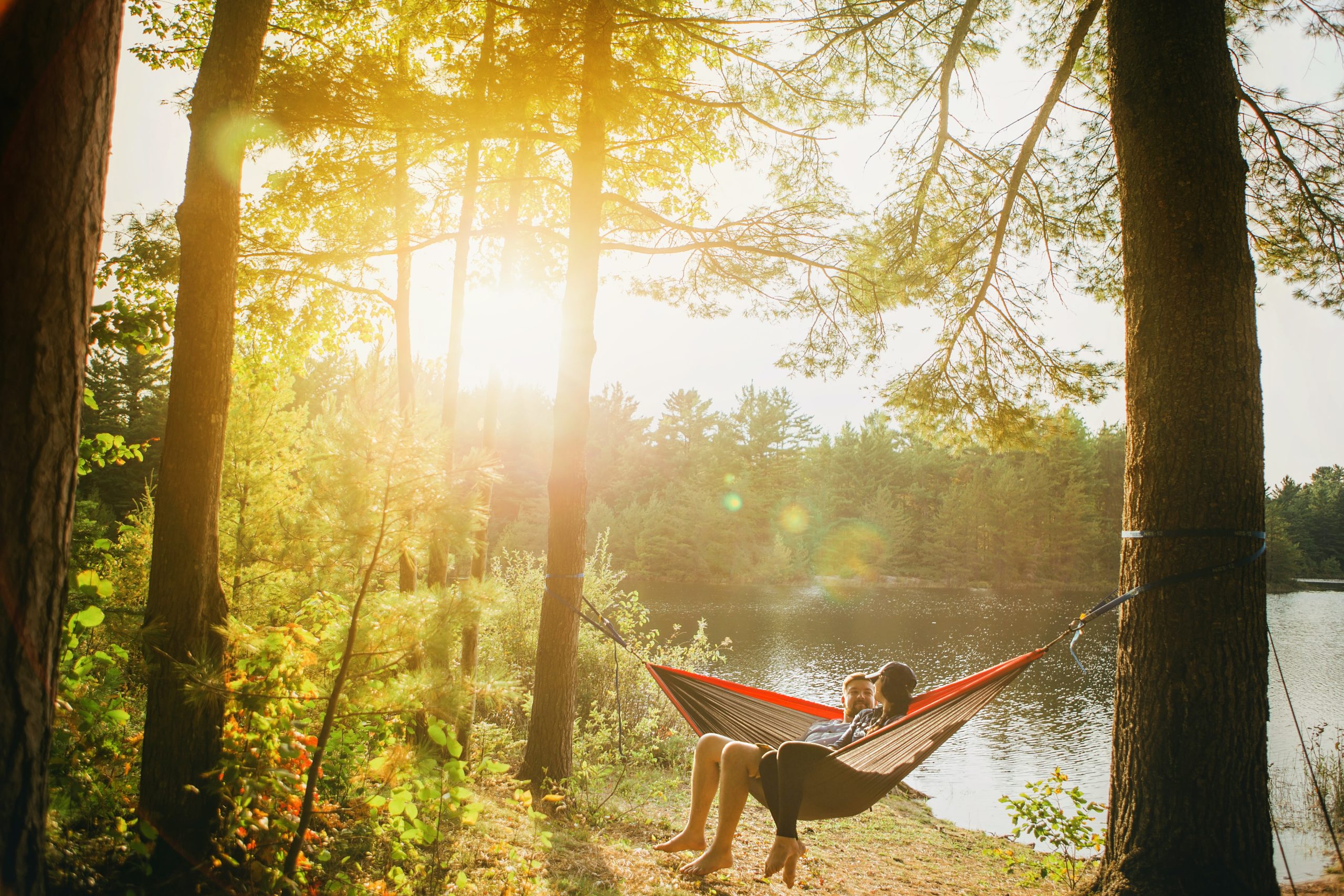 This week, in case you missed it, we’re diving into rollbacks, rollbacks getting rolled back, new policies to address climate change and new apps to help to make that happen. All of that and more below! 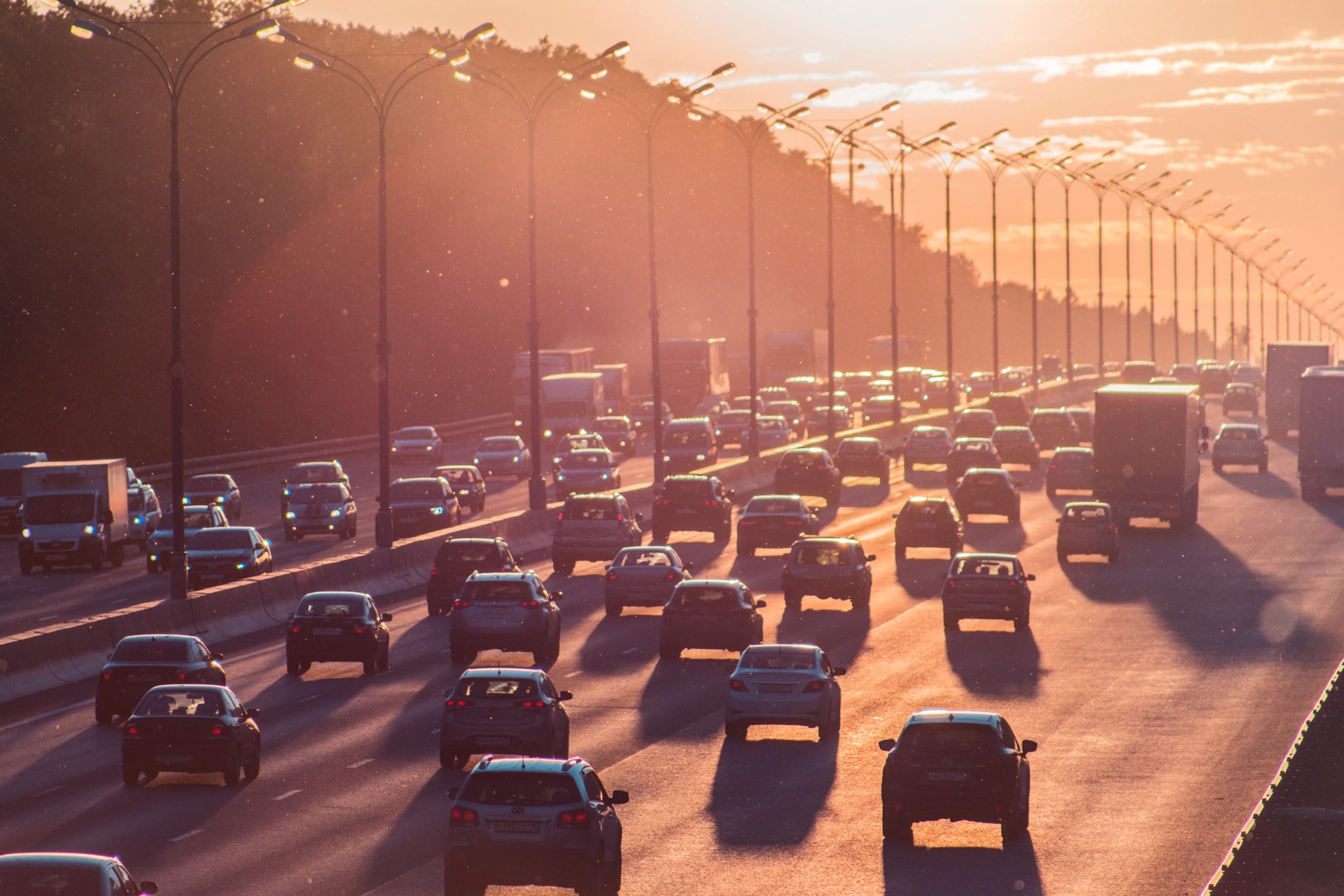 “The intent of the law is that humans and nature coexist for the benefit of all. These new regulations couldn’t be farther from the original purpose, and they are unlikely to stand up in court.”

The National Environmental Policy Act has required the government to weigh environmental and community concerns before approving pipelines, highways, drilling permits, new factories or any major action on federal lands for the last 50 years. The rollback of NEPA will remove requirements for projects to consider climate change before beginning and will complicate the protocols for addressing the concerns of nearby communities (which are very often communities of color).

On Wednesday, Judge Yvonne Gonzalez Rogers determined that the rulemaking process used by the BLM was “wholly inadequate.”

“In its haste, BLM ignored its statutory mandate under the Mineral Leasing Act, repeatedly failed to justify numerous reversals in policy positions previously taken, and failed to consider scientific findings and institutions relied upon by both prior Republican and Democratic administrations.”

Methane is a pretty serious greenhouse gas that can be 25 times more impactful than carbon dioxide. Under a prior rollback, the Bureau of Land Management had plans to allow for more methane release through flaring and oil and gas drilling sites. But on Wednesday this week, a federal court struck down the rollback and shows that the current administration cannot ignore the impacts of methane emissions.

In Other (Good) News… 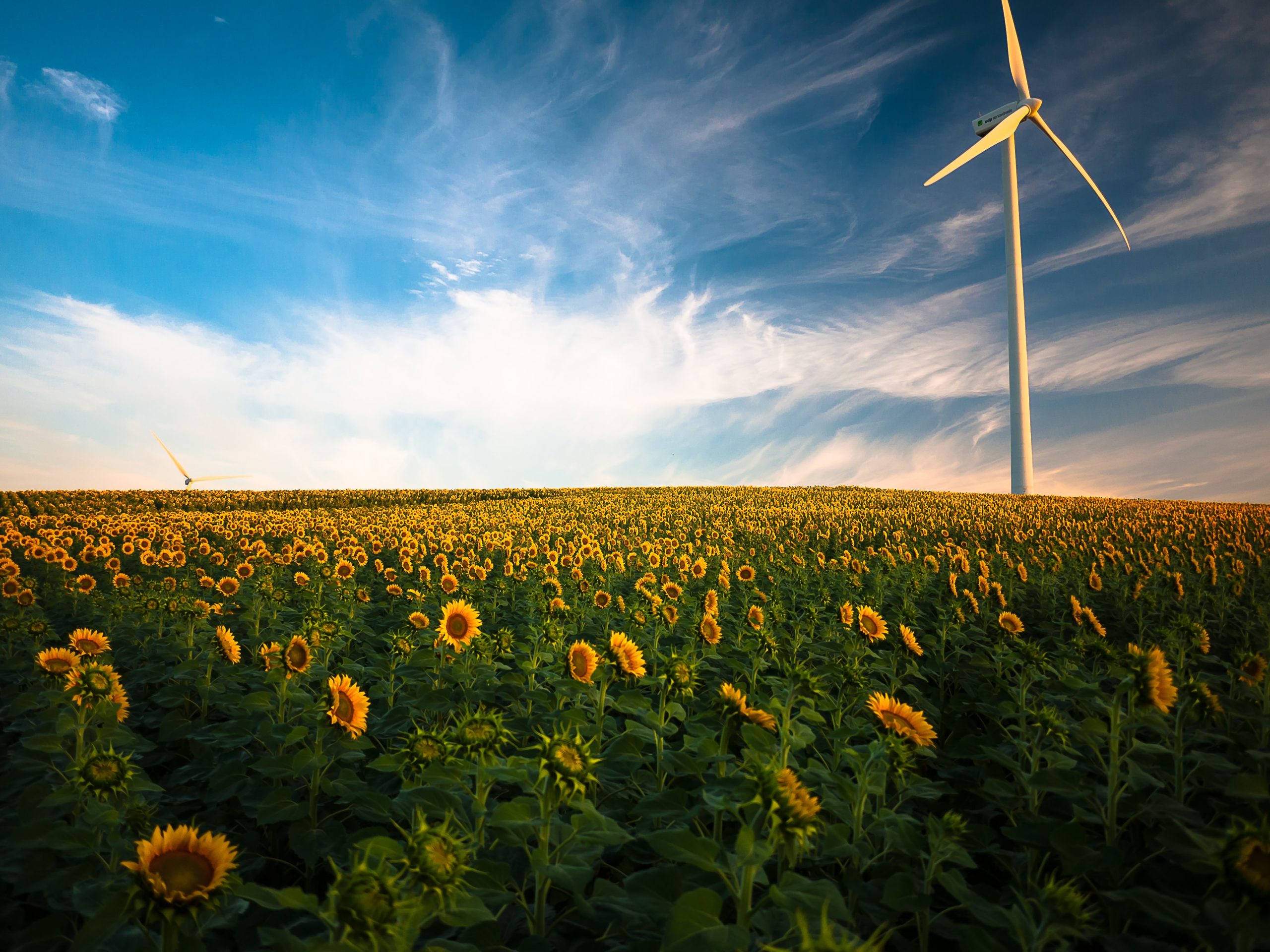 “Joe Biden unveiled a proposal Tuesday to transform the nation’s energy industry, pledging to eliminate carbon pollution from power plants by 2035 and spend $2 trillion to turbocharge the clean energy economy.

The plan would significantly reduce the United States’ reliance on fossil fuels, and the 15-year timeline for a 100 percent clean electricity standard is far more ambitious than anything Biden has previously proposed.”

We’re keeping a close eye on the new plans coming forward to address the climate crisis. Plain and simply? We’d encourage you to do the same.

“Currently, most countries do not know where most of their emissions come from,” says Kelly Sims Gallagher, a professor of energy and environmental policy at Tufts University’s Fletcher School. “Even in advanced economies like the United States, emissions are estimated for many sectors.” Without this information “you cannot devise smart and effective policies to mitigate emissions,” she says, and “you cannot track them to see if you are making progress against your goals.”

In a tiny slice of good news, it’s about to get much easier to hold the biggest carbon emitters accountable and remove the constant bickering, haggling and negotiating about amounts and estimates of carbon emissions. The Climate TRACE Coalition plans to have an app ready (free to use for the entire public) by COP26 to track all carbon emissions worldwide. This might seem like a small solution, but having a system to reliably track carbon emissions is imperative for cities, states and nations to meet their emissions goals.

“It is now clearer than ever that the climate crisis has never once been treated as a crisis, neither from the politicians, media, business nor finance. And the longer we keep pretending that we are on a reliable path to lower emissions and that the actions required to avoid a climate disaster are available within today’s system … the more precious time we will lose.”

The world’s leading scientists have written into the EU to demand action on climate change––which is (spoiler alert) a crisis. These scientists reference the political response to COVID-19 showing that, when treated as an actual crisis, action can be taken swiftly on major issues. But that same sort of urgent response has been largely missing on climate change. In short, the scientists are calling for EU leaders to immediately “halt all investments in fossil fuel exploration and extraction and end subsidies,” as well as “advocate to make ecocide an international crime and establish annual, binding carbon budgets.”

The climate crisis demands a crisis response from our lawmakers and political leaders.