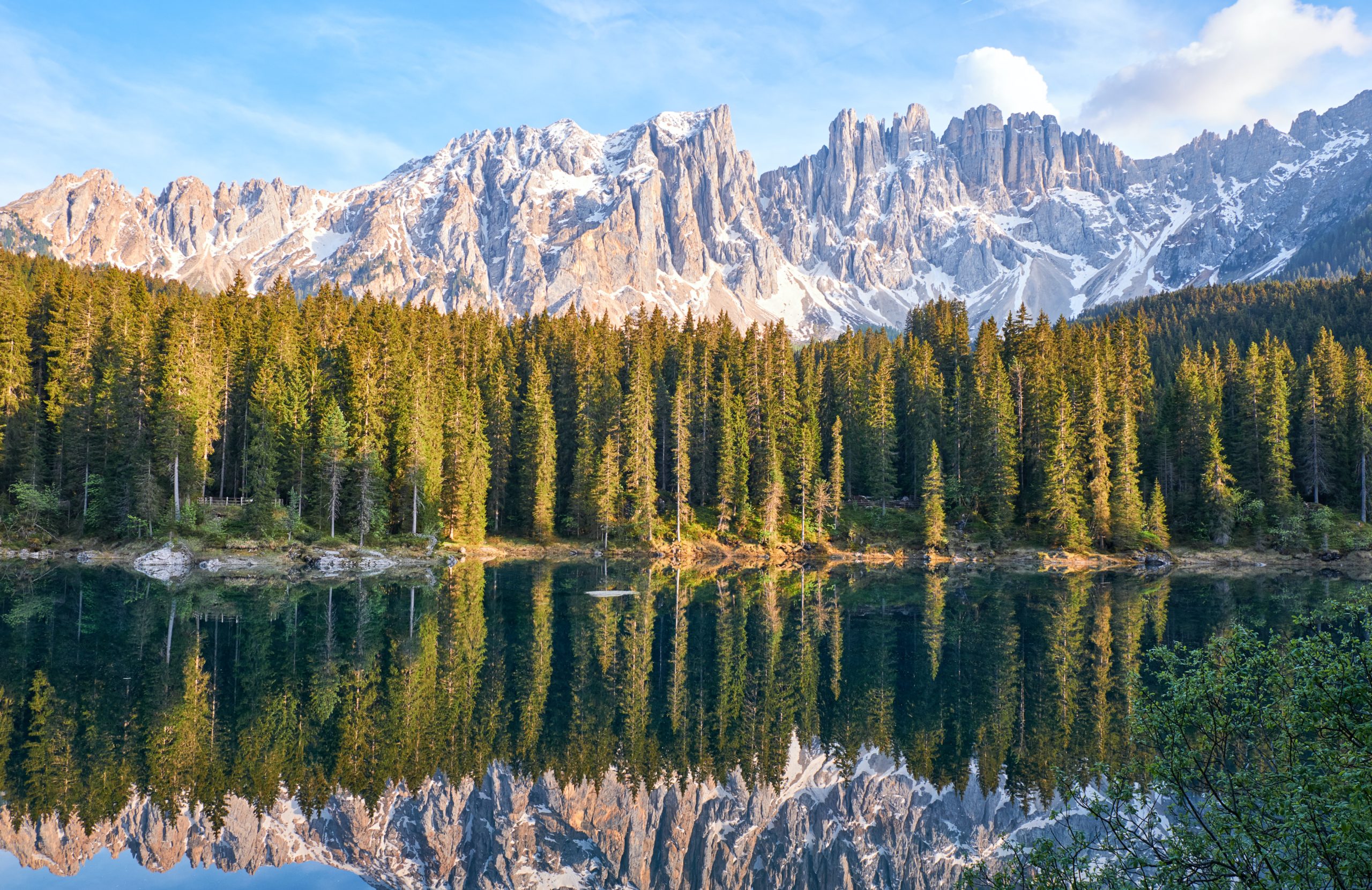 “Humanity has already emitted enough CO2 to be halfway to the doubling point of 560 parts per million, and many emissions scenarios have the planet reaching that threshold by 2060. The report underscores the risks of that course: It rules out the milder levels of warming sometimes invoked by those who would avoid emissions cuts. “For folks hoping for something better, those hopes are less grounded in reality,” says David Victor, a climate policy researcher at the University of California, San Diego, who was not part of the study.”

Our Takeaway: Warning, this is about to get nerdy. For years, scientists have been attempting to narrow down the amount of warming that could happen if we doubled atmospheric carbon dioxide concentrations. The range often rolled in around 1.5˚C – 4.5˚C which is a pretty freaking huge range. But a new study with a team of 25 scientists has narrowed that down to a range of 2.6°C – 3.9°C. What does that mean? Well, it’s not great news––this new range rules out milder climate change and milder impacts. However, it also rules out the arguments saying climate won’t warm THAT much. We might actually see more action with his more narrow range. 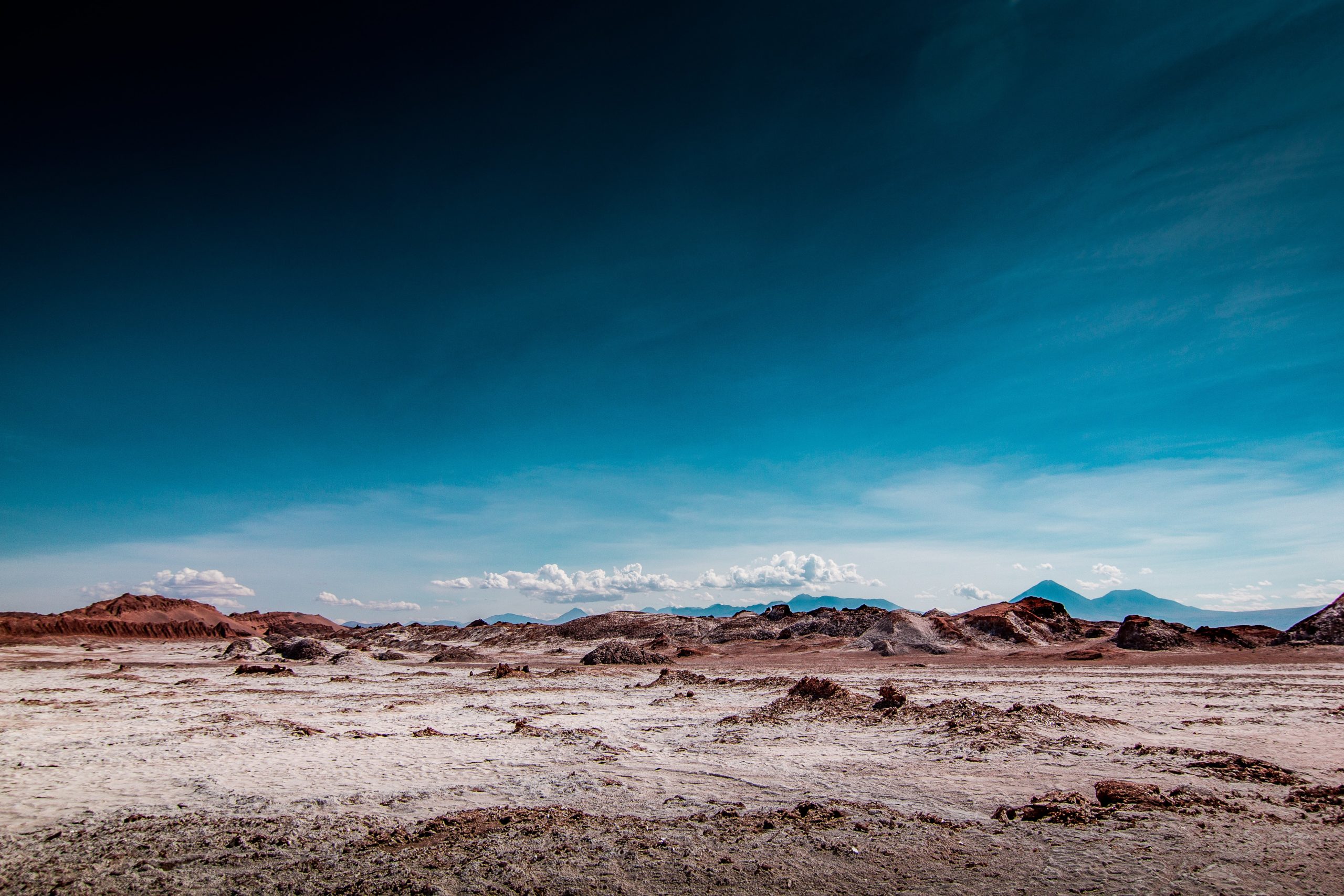 The Great Climate Migration Has Begun

“According to a pathbreaking recent study in the journal Proceedings of the National Academy of Sciences, the planet could see a greater temperature increase in the next 50 years than it did in the last 6,000 years combined. By 2070, the kind of extremely hot zones, like in the Sahara, that now cover less than 1 percent of the earth’s land surface could cover nearly a fifth of the land, potentially placing one of every three people alive outside the climate niche where humans have thrived for thousands of years. Many will dig in, suffering through heat, hunger and political chaos, but others will be forced to move on. A 2017 study in Science Advances found that by 2100, temperatures could rise to the point that just going outside for a few hours in some places, including parts of India and Eastern China, “will result in death even for the fittest of humans.”

Our Takeaway: We know that outdoor sports aren’t exactly fun during a heat wave, but what about deadly? This visualization shows how the Earth could change in the coming years. And, spoiler alert, it’s going to get so hot in places that people will be forced to migrate. Which means a lot of global adjustment and a lot of global participation. 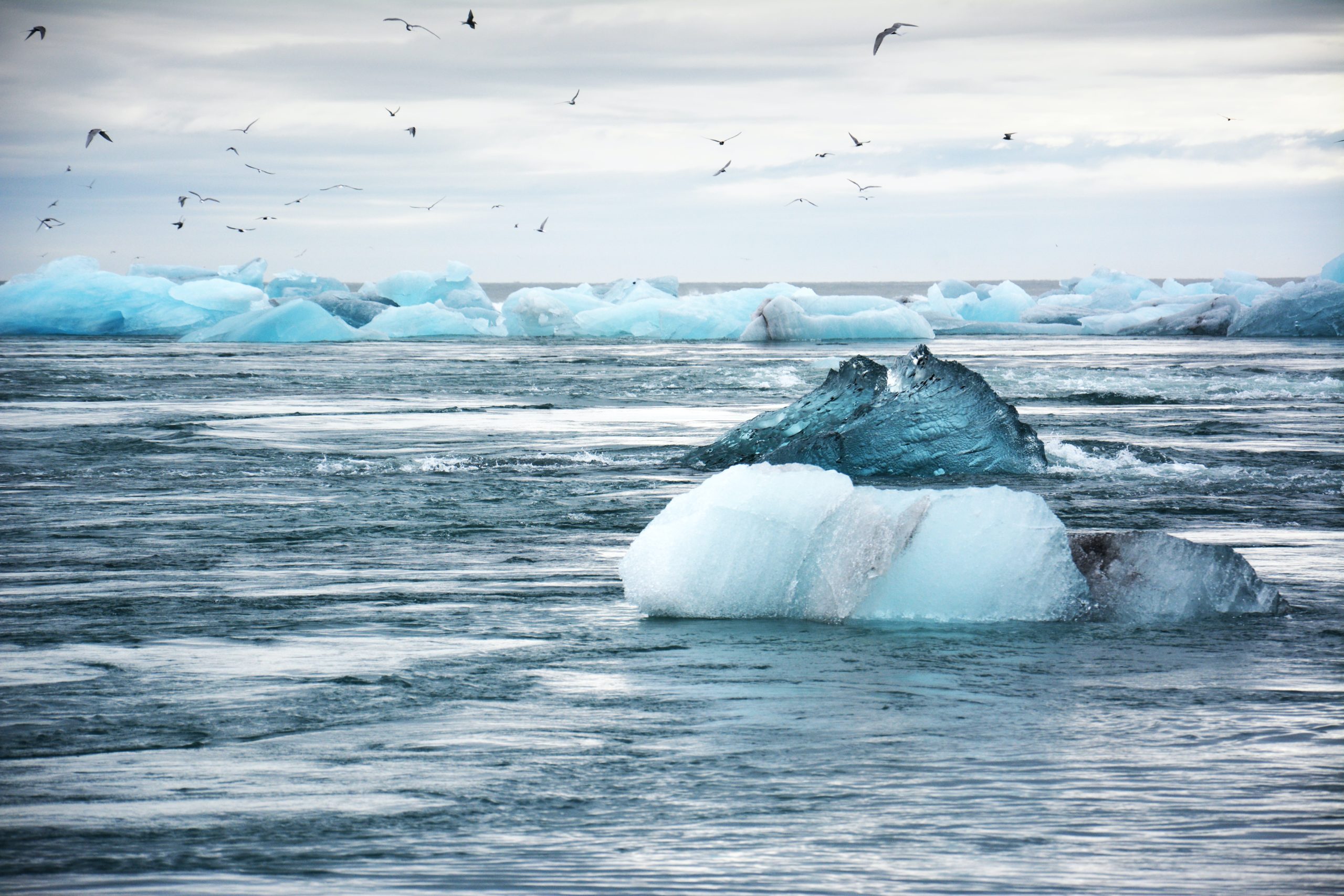 Morgan Stanley is starting to come clean about climate change

“We know that in order to influence positive action on climate change in the private sector, there needs to be global adoption of a shared financed emissions accounting methodology across financial institutions, including by the global banks, many of which are based in the U.S.,” said Ivan Frishberg, director of impact policy at Amalgamated Bank and chair of PCAF’s North America group, in a statement.”

Our Takeaway: Earlier this year we launched a campaign called Stop the Money Pipeline to call out top banks pouring money into fossil fuel funding. Climate and finances go hand in hand. Which is why it’s a big deal when we see action from the financial sector on climate change. 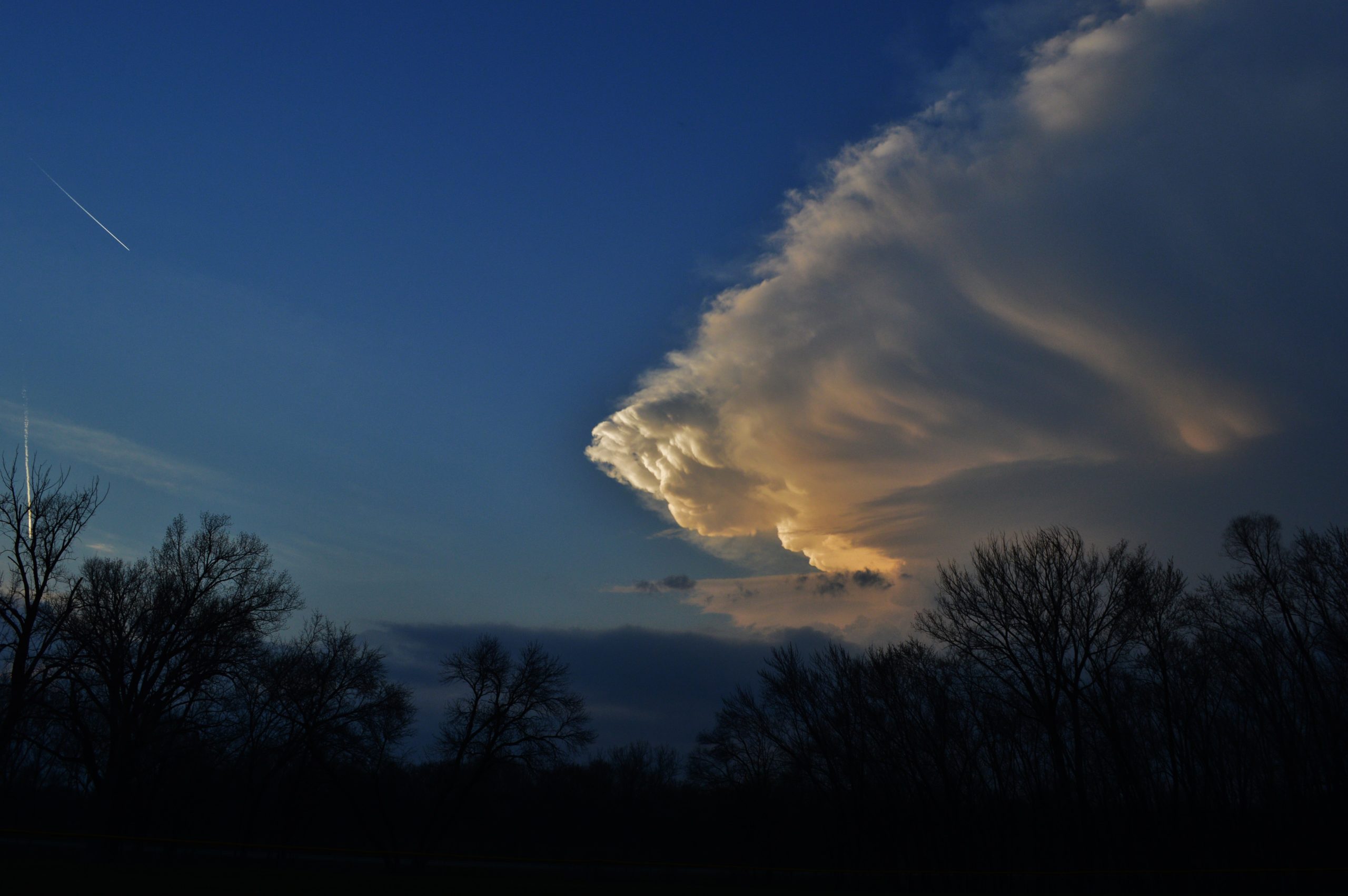 “That financial threat, combined with the physical risks posed by climate change, may create “disastrous impacts the likes of which we haven’t seen before,” the letter says. It urges the Fed, the Securities and Exchange Commission and other agencies to “explicitly integrate climate change across your mandates.”

Investors worry that if regulators do not act, climate change may cause the price of some companies to fall suddenly, the effects of which may ricochet through the economy. Providing more information about that risk — for example, by requiring companies to disclose more about their greenhouse gas emissions, or which of their facilities are at risk from rising seas — could help investors make better decisions.”

Our Takeaway: Speaking of finances and climate change, let’s talk about the economy. Like how the financial threat of climate change could cause economic disaster, which is why a group of investors that manage nearly $1 trillion in assets sent a letter to the Fed this week asking for action on climate change. The letter “calls on regulators to adopt the steps Ceres outlined last month in a report that makes 51 recommendations to eight federal agencies. At its core are two demands: that the agencies treat climate change as a systemic risk, and that the S.E.C. ensures mandatory and consistent disclosure of climate threats facing companies.”