Did You Catch These Podcasts?

What goes great with craft beer? Our outdoor playgrounds. What doesn’t go so great with either? Climate change. Check out this podcast with the CEO of New Belgium Brewing and pro snowboarder Danny Davis about the outdoor sports community’s climate advocacy efforts and how our shared loved for outdoor places (and great beer of course) could help save the planet.

And along the same theme, if you’ve been casually wondering how to save the outdoors (yes, the entire outdoors), check out this podcast with POW’s executive director, Mario Molina on rallying the Outdoor State to combat climate change and protect the places we love to play.

things to cheer about 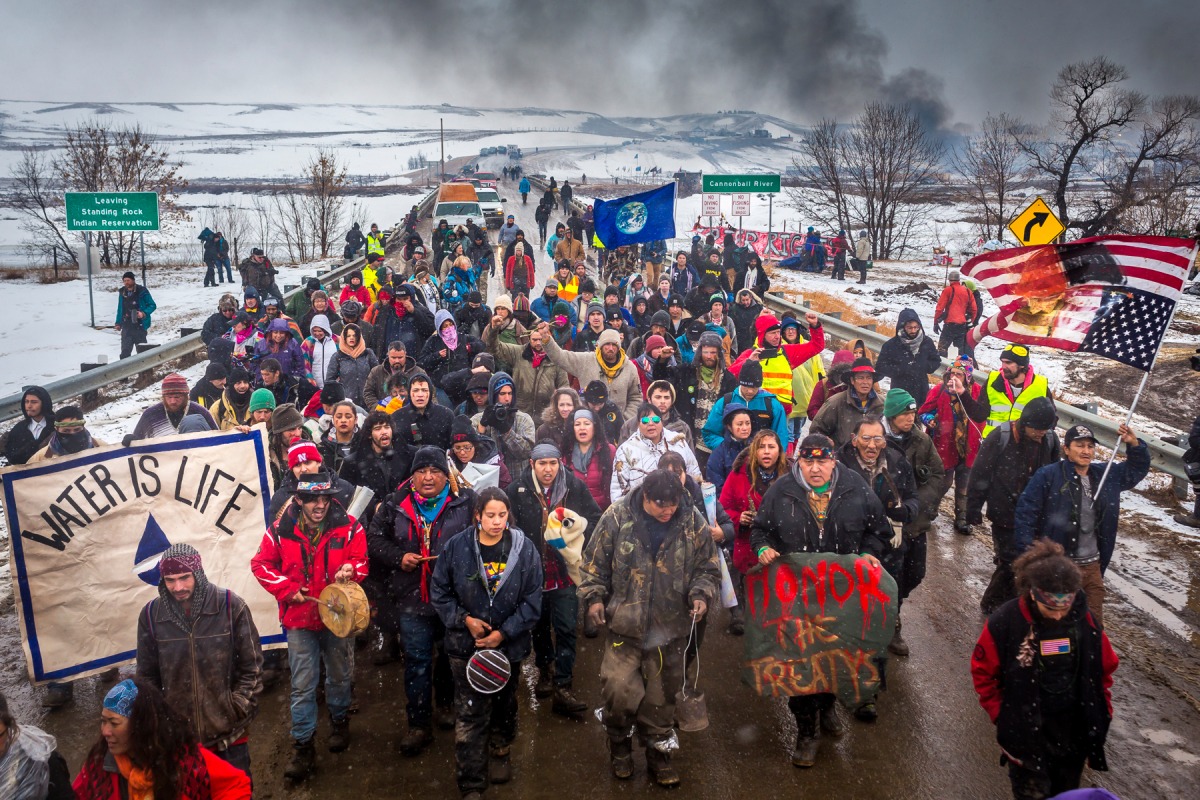 “Killsalive was on the front lines of much of this fight. When his friends confirmed the news — that a judge had, in fact, ordered the Dakota Access Pipeline to empty — his heart lifted. “What we did wasn’t for nothing,” he said. “But what still bothers me is that the people who built and approved this pipeline are being shown that it’s a bad idea, but still think they’re doing right.”

The youth are changing the world. And the youth on the front lines are leading the charge. Halting the Dakota Access Pipeline was one battle, but there are more to come.

things to be concerned about 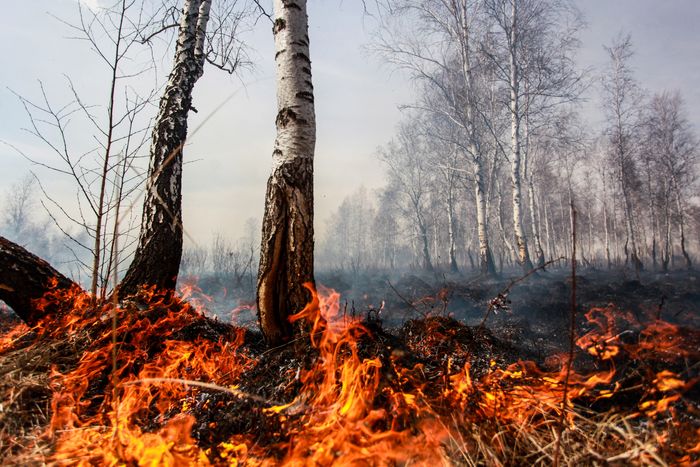 The Arctic Is On Fire, and We Should all Be Terrified

“Siberian towns are experiencing a heat wave throughout the region, with many smashing centuries-old temperature records, records that are now being broken year after year. Scientists say that the area is warming at three times the rate of the rest of the world, due to a phenomenon called “Arctic amplification,” in which melting ice exposes more dark sea and lake waters, turning zones that were once net heat-reflecting into heat-absorbing. And temperatures rise even more.”

Even if we start to fix climate change, the proof may not show up for 30 years

“In short, because of the massive amount of fossil fuels burned since the Industrial Revolution, and the complexity of the Earth’s climate, there’s no quick payoff from changing our fossil fuel habits, researchers found.”

Just like a big ship, with all the fuel we’ve pumped into this system propelling it forward, even if we turn off the engine, we’re still going to drift for a while before we can completely turn the boat around on climate change. Which is all the more reason to take action now.