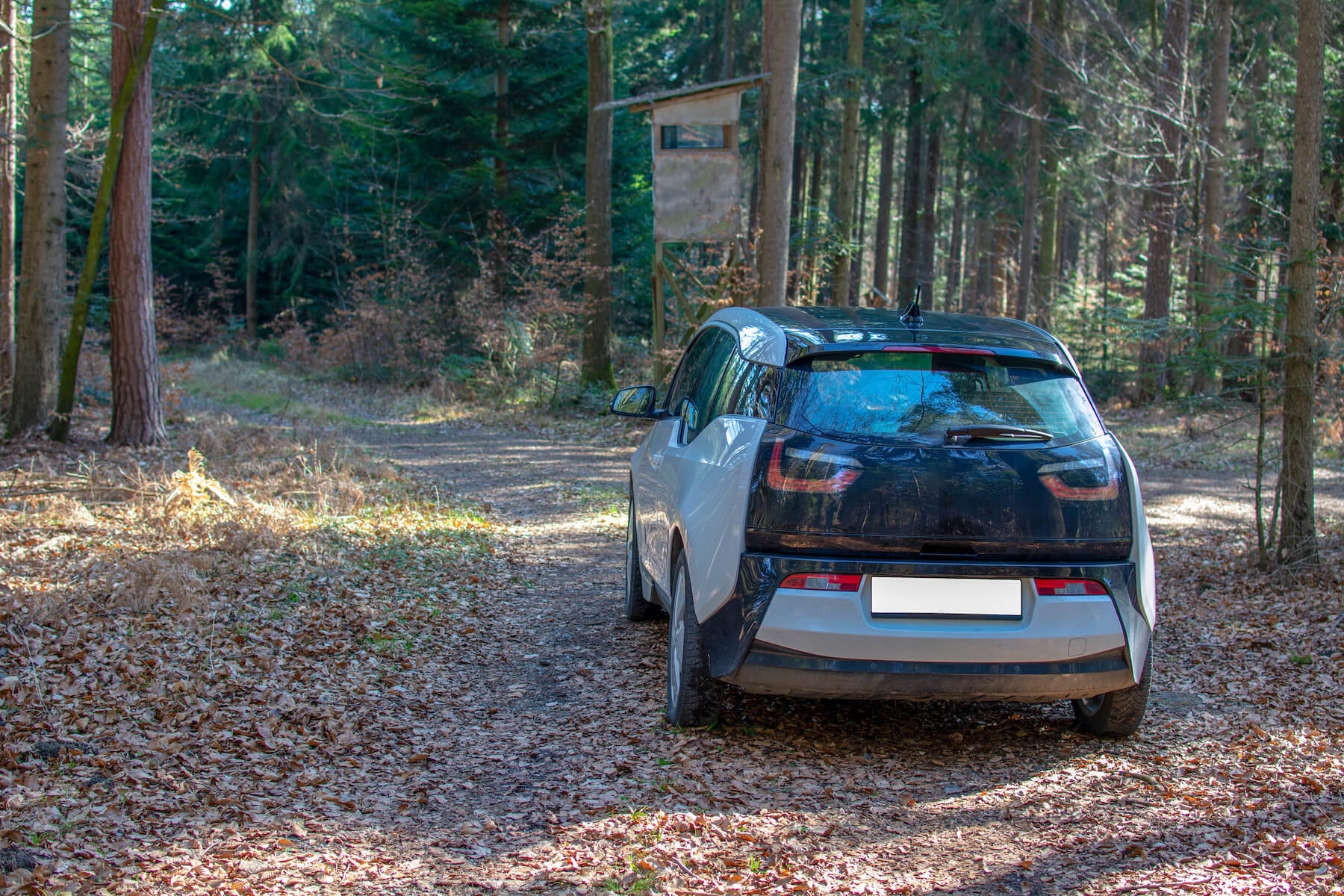 We all know that our gas-fueled vehicles are emitting carbon into our atmosphere, and contributing to climate change. Transportation is the biggest carbon-emitting sector in the U.S. at 29 percent of all emissions, with light-duty vehicles accounting for 59 percent of those emissions within the transportation sector. Electric vehicles have been hailed as a solution, but with so much information, it’s hard to sift through it all. Why are there so many acronyms? Do EVs actually use fewer resources than combustion engine cars? How much money will EVs save me in the long run?

What are Electric Vehicles?

Electric vehicles (EVs), by definition, have an electric motor that runs on a battery or a fuel cell instead of an internal combustion engine (ICE) that is powered by gasoline or another alternative fuel. There are a few types of EVs, which can have all or part of their power from electricity supplied by the electric grid:

In this article, we’re going to focus on AEVs and PHEVs.

How are EVs helping the climate movement?

As the window of time for substantial change gets smaller (we have about a decade to make a noticeable improvement in worldwide climate policy to prevent a less than 2 degrees Celsius warming of the planet), EVs are one solution to the massive amount of emissions from the world transportation sector.

Let’s break it down:

A true all-electric vehicle will not be using gasoline, but instead plug in to recharge either at your home, your work or at a public charging station.

Keeping it simple, let’s say you only charge your AEV at home. That means that instead of paying for gas at the pump, you’ll be paying for additional electricity from your utility provider. According to the Union of Concerned Scientists, the median cost savings per year for an EV owner would be $770, dependent on the electricity provider, the choice of electricity rate plan and the local cost of gasoline. So the savings of plugging in (including additional electricity costs) are better than the cost of gas at the pump. You’d be driving a car that, at the point of the vehicle operation, is zero emissions.

Okay, so I can feel good about not emitting pollutants into the air, but I’m still consuming electricity, right?

Great question. It all depends on where your utility company derives its energy mix from. According to an interview by NPR with David Ferris of E&E News, total emissions “has to do with the power mix in that individual state. If that state uses a lot of coal, the emissions are going to be higher. If it’s a state that uses a lot of hydropower or wind or solar, it’s going to be lower. And in either case, it’s still significantly lower emissions than gas, but it does vary a lot.” So this means that if your state’s utility companies are powered by renewable energy, there are a lot less total emissions occurring through the overall life cycle. Want to know where your state gets its energy from? Check it out here. This is a critical area for systemic change, as we encourage our legislators to create a Renewable Portfolio Standard (RPS) that “establishes the percentage of electricity sold by an electric utility to retail customers that must come from renewable sources.”

Well, what about the car I currently own?

If the car you currently drive uses gas as fuel, it’s just a fact that it will have CO2 emissions compared to an AEV (want to see how your car stacks up? Use this fun calculator). With that said, it’s obviously a big carbon footprint to trade in that working car to buy another vehicle. If you’re planning on getting a new car anyway, or if the maintenance and emissions cost of your old beater is too high, you should absolutely consider an EV as your next vehicle.

Overall, we do need a rapid transition to EVs both nationwide and globally. According to the Rocky Mountain Institute, “15–20 percent of global light-duty vehicles would need to be electrified by 2030 in order to limit global temperature rise to less than 2°C and avoid the most catastrophic effects of climate change,” and since here in the U.S. only about two percent of new vehicles sold are EVs, we still have a ways to go.

In order to reach this goal, we need accessibility of EVs to increase, as most people don’t have a wide array of choices. This problem was spearheaded in California, with their introduction of a Zero Emission Vehicle (ZEV) program, which requires car manufacturers to produce and make available a number of ZEVs and plug-in hybrids based on the total number of cars sold in CA by the manufacturer. Since CA launched its modern-day ZEV program in 2012, 10 states, including our home state of CO, have implemented similar standards.

In terms of cost savings, while EVs may be more expensive up front (for now, and there tax credits and other financial incentives to encourage purchase), electricity is cheaper than gas, AEVs are more efficient and have less maintenance costs than traditional vehicles and with improvement in range and increased prevalence of rapid charging stations, EVs are becoming a competitive option for those in the market for a new car. We need to continue to advocate for EV development alongside clean energy in order to keep our skies smog-free and powder days deep.

Thinking of getting an EV? Here are some additional resources to check out:

What is your energy mix from your state?

What are the EV state laws and incentives in my state?

What are the Tax Credits in my state?

What type of EV would fit my needs?

Where can I recharge an EV near me?