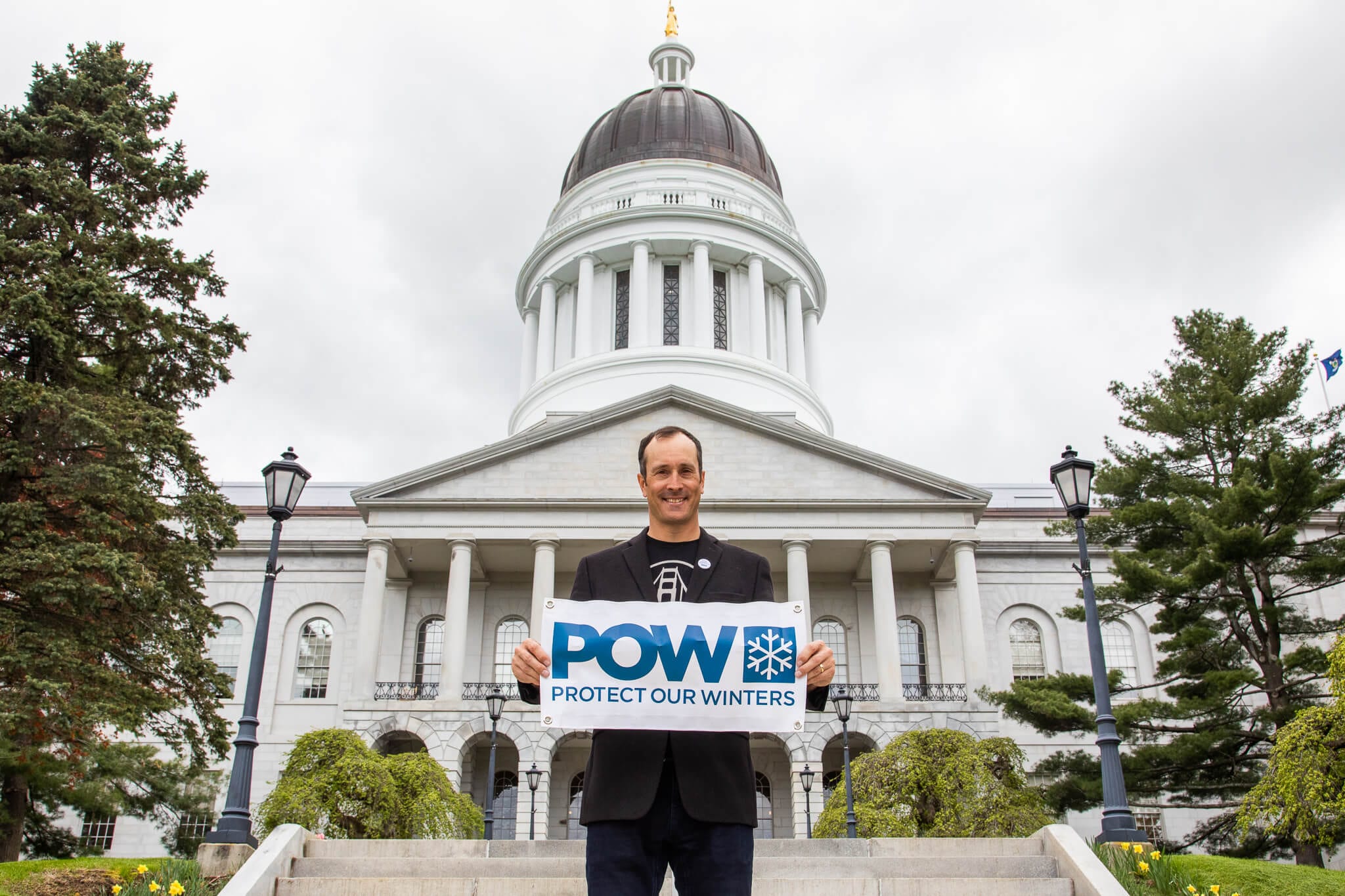 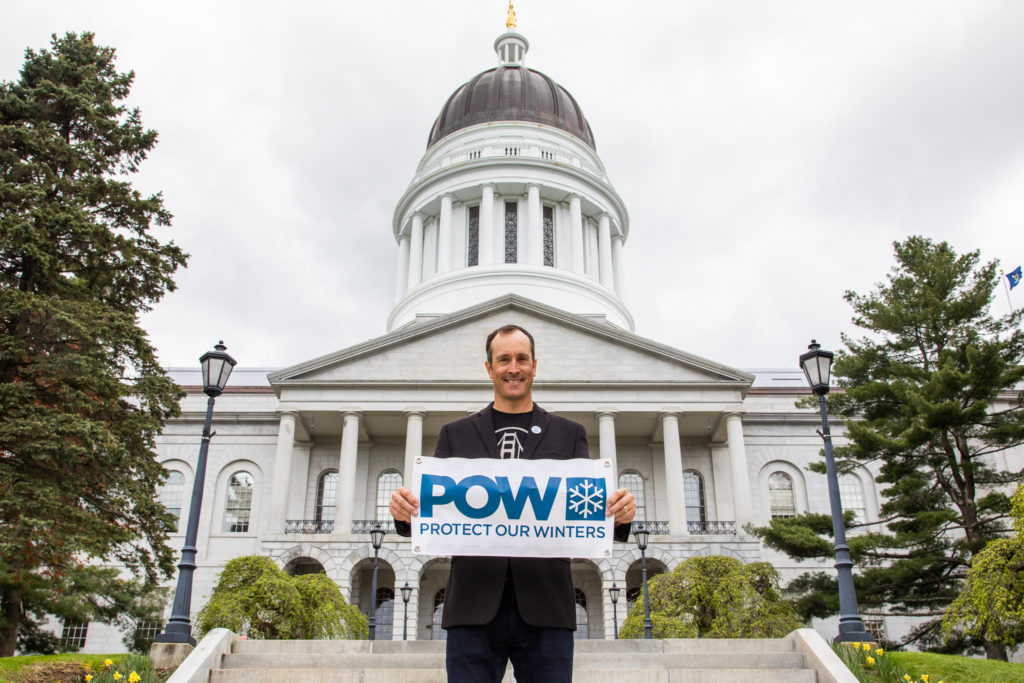 Olympic gold medalist and POW Alliance member, Seth Wescott, and Maine Sen. Eloise Vitelli team up to talk about climate policy in Maine. Write to your Maine lawmakers telling them to take action on climate change.

This op-ed, found here, was originally published in the Portland Press Herald

Seth Wescott and Sen. Vitelli: It’s Time to Raise the Bar for Renewable Energy in Maine

A thriving clean-power economy is key to a bright future for our state’s outdoor recreation industry.

When you grow up romping through Maine’s snow-covered mountains, swimming in sun-warmed crystal lakes or hiking through an autumn forest at the peak of the season, it comes as no surprise that Maine’s outdoor recreation economy is a driving force, attracting and sustaining employers and families across the state. We know this, because this is our home.

But it’s not just about a feeling of love we share for this place – it’s also about support for a thriving economy. Maine’s outdoor recreation industry generates $8.2 billion in consumer spending annually, provides 76,000 jobs and contributes $548 million in annual state tax revenue. To say that Maine and its great outdoors are deeply interwoven would almost be an understatement.

But our way of life is under threat from climate change. Temperatures have already risen 3 degrees Fahrenheit in our state since the beginning of the 20th century, winter temperatures have increased twice as fast as summer temperatures and sea level is predicted to rise 1 to 4 feet along the Maine coast by 2100. This isn’t the way life should be. We have to act now.

Fortunately, Mainers are ready for a clean-energy transition. In fact, according to an April poll by Moore Information, 70 percent of Maine residents support increasing the amount of renewable electricity sold in the state from 40 percent today to 100 percent by 2050.

That’s why our Legislature has already taken action to remove unfair barriers to rooftop solar. L.D. 1711, An Act to Promote Solar Energy Projects and Distributed Generation in Maine, would expand solar access for towns, businesses and all Mainers, regardless of income or available roofs. These changes would not only benefit individual homeowners and businesses that install solar panels on their property, they also have the potential to lower energy costs for everyone by bringing more clean energy into the regional power grid.

Already, RPS policies in Maine have created nearly 12,000 jobs and increased the state’s economy by more than $1 billion, with minimal costs to electricity consumers. L.D. 1494 would update our state’s RPS to reach 80 percent renewable energy by 2030 and put us on track to reach 100 percent renewable energy by 2050. It will prioritize new, made-in-Maine energy resources – including solar, wind and high-efficiency biomass heating – and preserve and grow our economy. Updating our RPS is an essential part of a clean-energy economy and a comprehensive climate change strategy. It’s about Maine power for Maine people.

About the authors: Seth Wescott is a two-time Olympic gold medalist from Carrabassett Valley. He owns and operates both Winterstick Snowboards and The Rack at Sugarloaf Mountain. Eloise Vitelli is a Democratic state senator from Arrowsic and sponsor of L.D. 1494, An Act to Reform Maine’s Renewable Portfolio Standard.