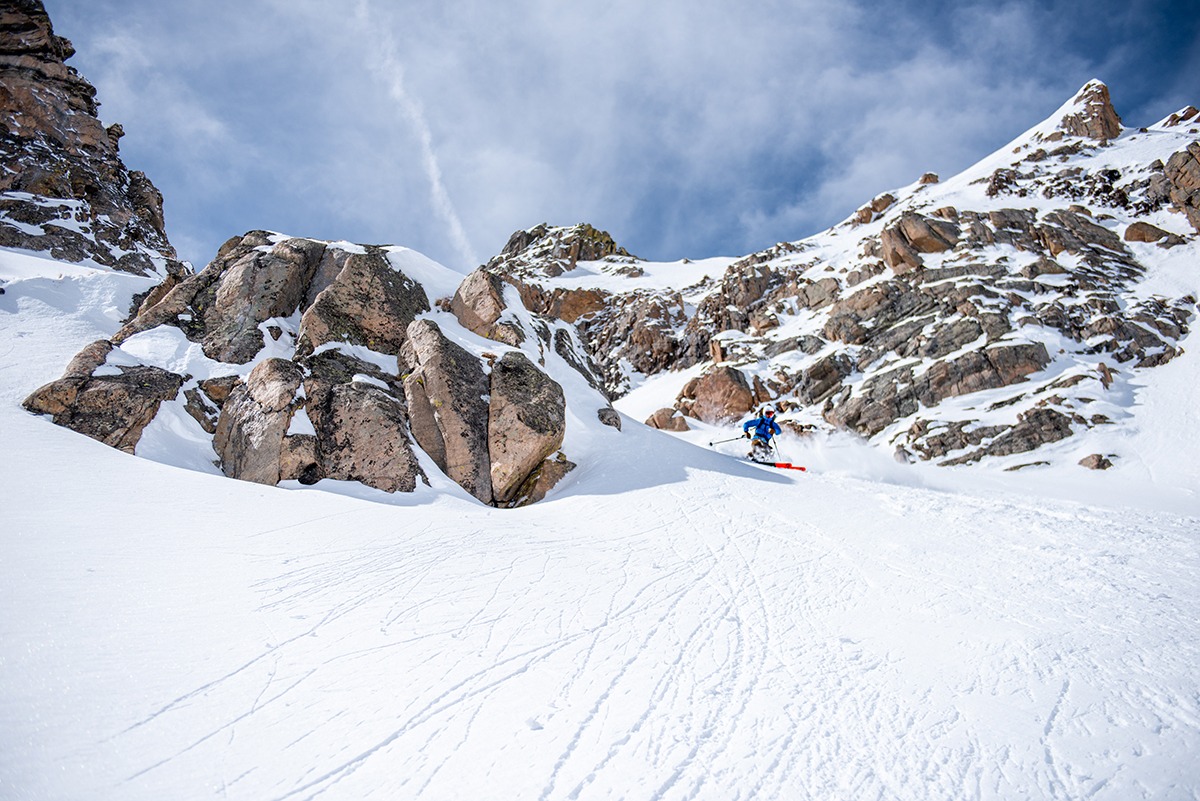 Our Common Ground Is The Winner

“Things take longer to happen than you think they will, and then they happen faster than you thought they could.” —Rudi Dornbusch

Congratulations! You showed up and made history. The United States has a president-elect who in a televised debate asserted that we must phase out fossil fuels; it was not that long ago that this topic would not have even come up. His running mate introduced climate equity legislation in Congress just four months ago. The path has been long and relentless, and this year—or frankly, the past four years—it’s been particularly steep. But now we are getting a glimpse of the view and at how far we’ve come. Your continued efforts over the last few months are ushering in the most aggressive executive climate agenda this country has ever seen.

The Biden / Harris ticket pledged to begin the transition of our economy to 100 percent clean energy by 2050 and 100 percent clean electricity by 2035. The new administration also plans on conserving 30 percent of public lands and waters by 2030, which includes banning new oil and gas leases and stopping new fossil fuel emissions from public lands. They have proposed the installation of 500,000 new public electric vehicle charging outlets by 2030 and development of a better fuel economy target, an initiative that would drive market innovation and help lower prices. Biden also pledged, as recently as November 4, to rejoin the Paris Climate Accord immediately upon taking office.

The big winner in this election is our common ground, the places and playgrounds that bring us together and that are threatened by fire, drought, shorter winters and decreased snowfall. Each of you, the Outdoor State, were crucial in this election. Every dollar contributed, every social media post, every email and postcard sent, every hour volunteered, every ballot mailed—it all counted. Americans who want to protect their playgrounds and lifestyles from extreme weather channelled their passion and showed up by the thousands to the polls.

POW decided to focus our 2019 and 2020 efforts in Colorado, Michigan, Maine, Nevada, New Hampshire and North Carolina. As the last week has shown, we still have a lot of work to do in these states to awaken the full potential of the Outdoor State and make climate a top priority; but the last week also showed that our strategy makes sense.

It’s fair to note that sweeping federal action might still be a tall order, so we will remain invested in these states and seek to role-model fixes that the nation can learn from. Some states—Colorado is a good example—are doing good work, but need more federal support to achieve climate goals consistent with the Paris climate targets. POW will continue to build the Outdoor State, focusing on regions devoted to, and dependent on, the outdoors that are often governed by swing votes.That is how we are driving change.

Over the coming weeks, months and years, we must work together, regardless of who we voted for, to emerge from these troubled times stronger, more united and more energized to solve the climate crisis. We will hold the new administration accountable to rebuild our economy with innovation and grit and to its commitment to prevent further damage to the land our country is built upon. We’re not at the summit yet, but look around you: we’ve covered some ground. We put in some serious effort. And the view from here is starting to look pretty spectacular.

Friends, what’s not to love about the adventure ahead?

Belong to the solution,