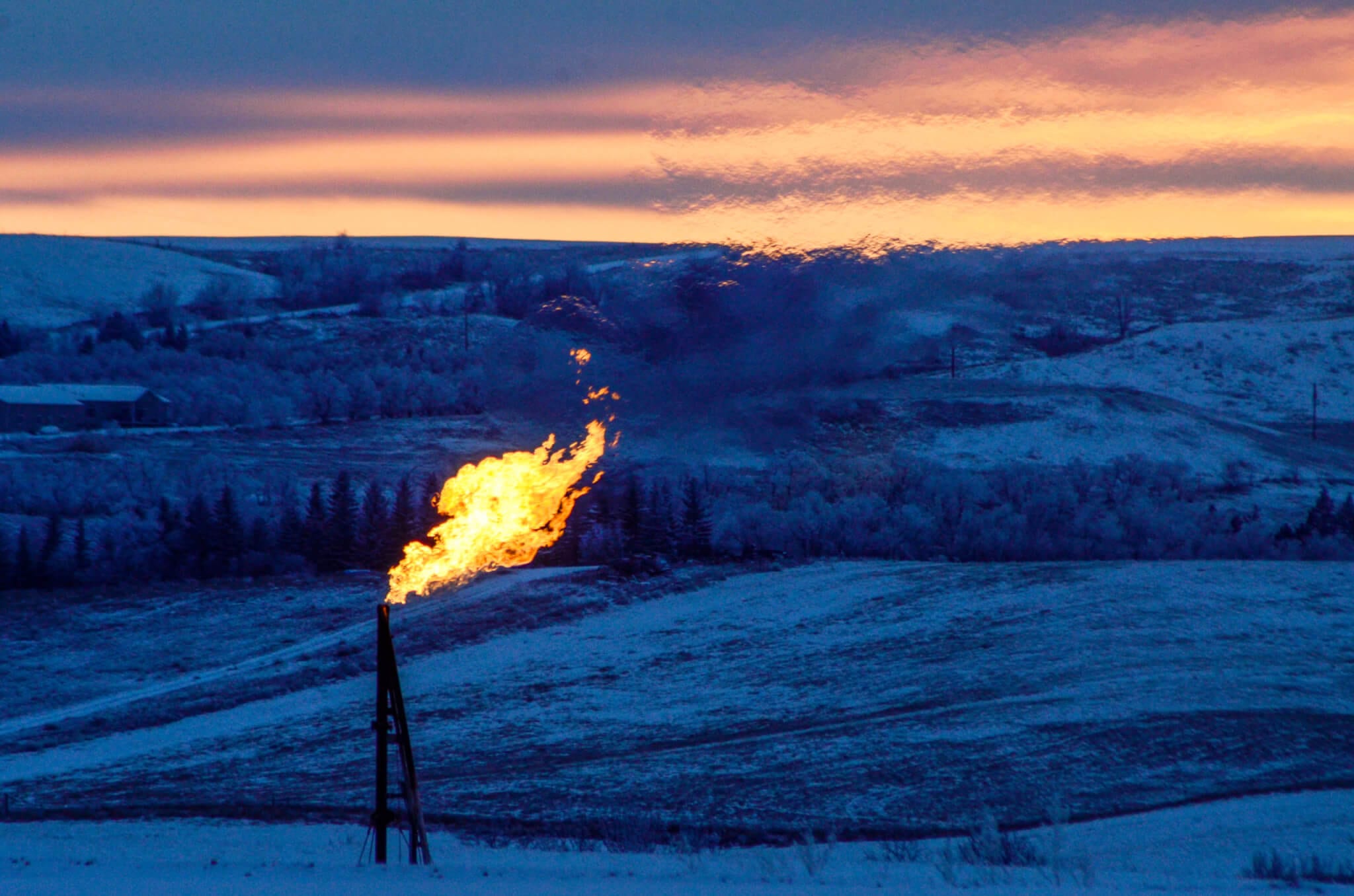 Phone It In – Methane Matters

Here’s the deal. Last year, the Bureau of Land Management passed a rule to crack down on methane leaks from natural gas wells on public lands. As you know, many acres of our public lands are leased to oil and gas companies to drill and frack. Until the Methane Rule was passed, there was no regulation to prevent companies from leaking methane or to restrict the practice of flaring (where drillers burn off excess natural gas).

Why is this a big deal? The amount of natural gas leaked is enough to power more than six million homes each year.

Methane is a powerful greenhouse gas. In fact, it is far more potent than carbon dioxide. If we want to fight climate change and protect our winters, we certainly don’t need more of it in the atmosphere.

Last month, the House decided to use the controversial ‘Congressional Review Act’ (designed to kill regulations created by previous administrations) to overturn the Methane Rule. The Rule was sent to the Senate for a vote, but it keeps getting delayed. Rumor has it there aren’t votes to kill it. That means you still have time to #PhoneItIn. Join us!

As always, we’ve made it easy for you. All you have to do is enter your phone number, and then we’ll connect you with your senator AND give you a script. It’s so easy, you can literally do this from the chairlift. Gloves are off, right?

Call now and tell your senator that eliminating the Methane Rule is truly a step backwards in fighting climate change. 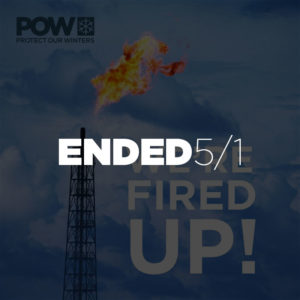