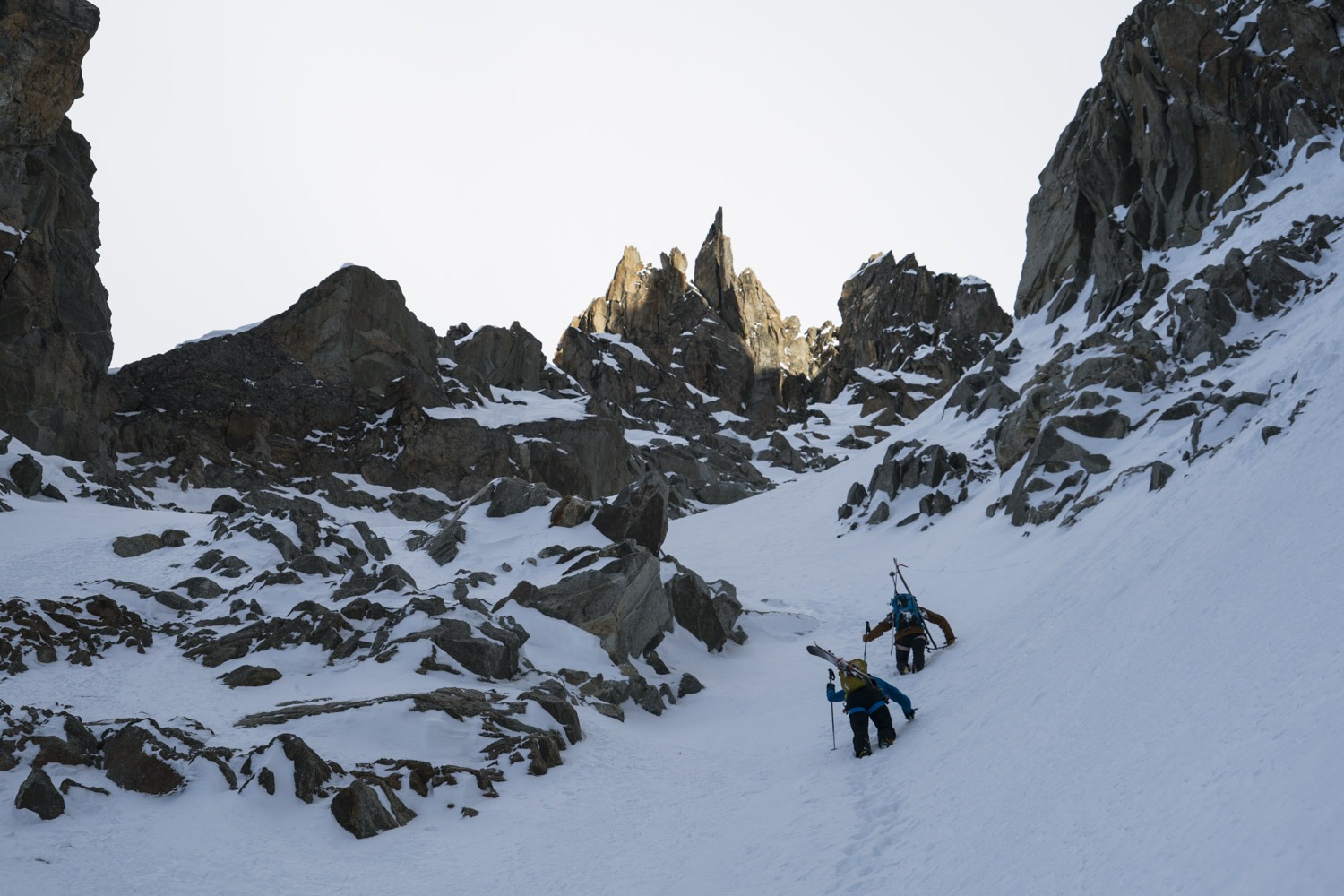 You all know that Protect Our Winters has been busy, busy, busy stateside working to nudge climate change to the top of the country’s discourse moving out of the 2020 Election. Thanks for opening all of those emails, by the way!

But, while the United States has been grappling with a stressful election and its rippling aftershocks, Protect Our Winters’ European coalition has been trudging up the skin track towards its goal of cutting carbon emissions in the European Union.

To refresh your memory: POW Europe is made up of eight chapters representing Austria, Switzerland, Germany, France, Norway, Finland, Sweden and the United Kingdom. Recognizing that Europe is ripe for climate action, the coalition started up in 2013 and is working to build a powerful community of outdoor zealots to push Europe to engage on climate.

Sören Ronge, based out of Innsbruck, Austria, is heading up POW’s efforts in Europe. Prior to joining POW in July, Ronge worked with the United Nations Food and Agriculture Organization (FAO), where he focused on climate resilience and disaster risk reduction—essentially how climate change is a catalyst for natural disaster and how that affects the agricultural food system. Prior to that, Ronge worked for the FAO in Cuba, helping the country establish climate change initiatives and working on emergency response projects—most notably the effects of Hurricane Irma in 2017.

With a bulletproof background in the world of climate change, Ronge is leading POW Europe toward the implementation of its three-year strategy. Like POW’s localized efforts in the United States, POW Europe’s strategic plan is focused on developing regional blueprints that leverage outdoor communities in individual countries that can help influence political solutions to reduce carbon emissions.

While POW Europe is working regionally on policies that affect its eight members, the coalition has three overarching, broader goals that hone-in on the European continent as a whole. The first is curbing emissions tied to mobility and travel. Sixty percent of the emissions related to mountain travel come from transport. Finding cleaner solutions to accessing our mountain playgrounds is a goal shared across all eight countries in the POW Europe coalition. Additionally, Ronge and POW Europe are advocating for the European Green Deal, with a goal of influencing European climate policy as a whole.

POW Europe’s biggest initiative as it moves toward the end of 2020, however, is called Lead The Way. The campaign targets the European Council—a cooperative institution that defines the general political direction and priorities of the European Union (EU). Lead The Way hopes to convince European leaders to implement stricter climate targets to reach a 65-percent carbon emissions reduction by 2030.

Call for European Leaders to Step Up on Climate – POW Europe

The European Council will meet on December 10-11 to discuss the carbon emission reduction goals within individual countries across the EU. Serendipitously, December 12 marks the five year anniversary of the signing of the Paris Agreement, which sought to limit global warming to a maximum of 1.5° Celsius above pre-industrial levels, among other ambitious, carbon-neutral goals. Currently, the goals set in place across Europe will not achieve enough of a widespread curtailment of emissions to cap these rising temperatures. Thankfully, the countries involved in the Paris Agreement are set to implement new, more ambitious climate goals at the end of this year. 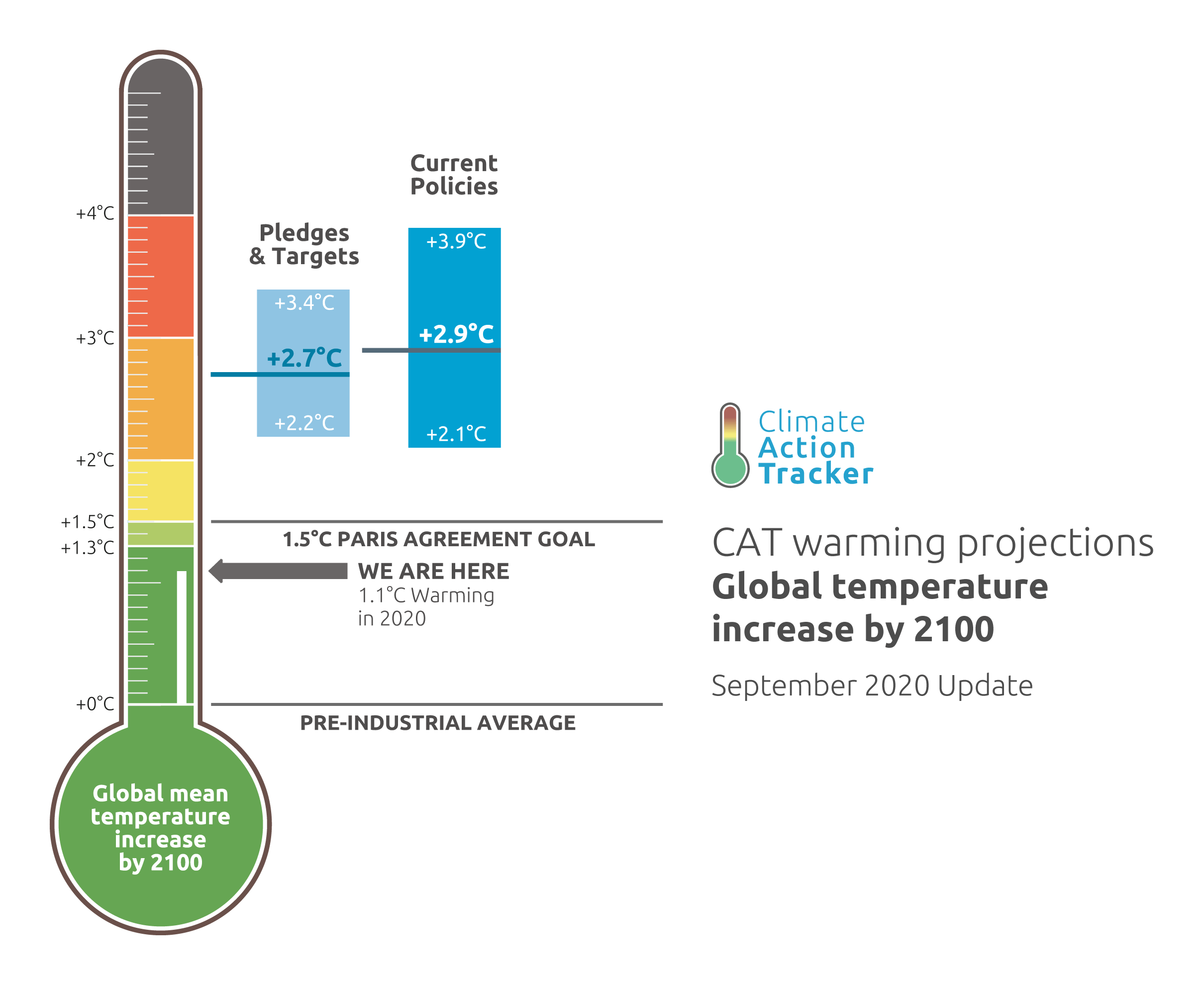 The European Commission has floated the goal of a 55-percent carbon emissions reduction by 2030, but pressure from European citizens and organizations like POW Europe, the European Parliament increased that goal to 60 percent… close, but no cigar! Even dramatically decreasing European emissions by 60 percent will put the globe on course for a 2° Celsius temperature increase, which will have catastrophic effects on our planet, including the cherished outdoor spaces we fold into our lifestyles.

While non-European Union nations like Denmark and Sweden have supported a 65 percent reduction target, we need all European countries to get on board with this benchmark.

POW Europe is making it easy for the global Outdoor State to get involved and influence their decision-makers through the Lead The Way campaign. Use the form below to reach out and email your local decision-maker. Ninety-three percent of EU citizens see climate change as a serious threat. Reaching out to your legislators can help us defend our lifestyles and planet from that threat. For those of you in Europe, consider using the form below to email your country’s legislators, urging them to set stronger emissions goals.

POW Europe has crafted a joint letter to European heads of state and governmental leaders, outlining their recommendations for the upcoming climate negotiations.

Check out the work being done by POW Europe, here, and if you happen to live in Europe, consider signing up for the POW Europe email list, here.