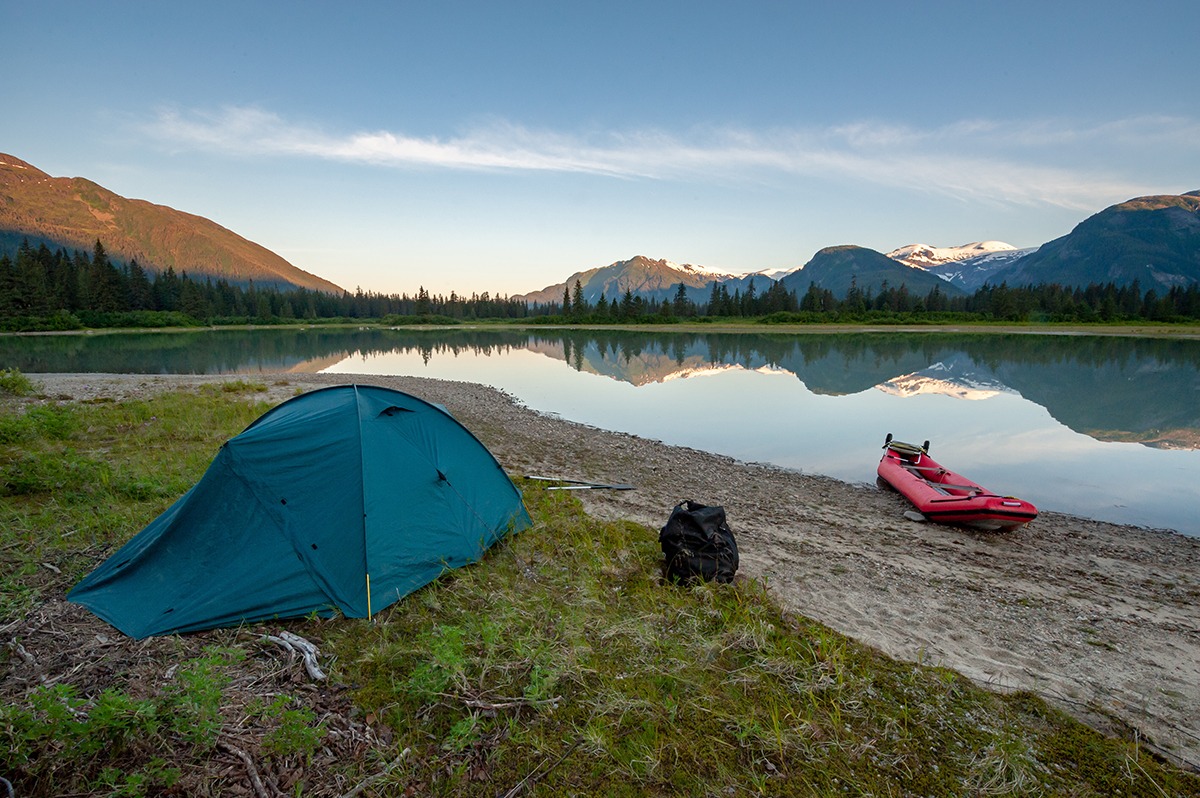 The United States Department of Agriculture (USDA)  announced Wednesday that it will permit logging and allow roads to be constructed on 9.3 million acres of Alaska’s Tongass national forest, lifting regulations that protected the world’s largest intact temperate rainforest. The “roadless rule,” of which Tongass was previously protected by, bans road construction and timber harvests and applies to nearly one-quarter of United States’ Forest Service lands.

The Tongass is found on Alaska’s southern coast and made up of western cedar, hemlock and Sitka spruce trees hundreds of years old. It’s a prime example of broad biodiversity, its residents include the largest-known concentration of bald eagles in the world.

The removal of protections has huge ramifications on the battle against climate change as well as the safeguarding of America’s public lands for those who recreate on them.

The Tongass national forest is known as a “carbon sink,” a piece of the natural environment that absorbs more carbon than it releases, lowering the concentration of CO2 in the atmosphere. The U.S. Forest Service estimates the Tongass holds 10 to 12 percent of the total carbon captured by America’s national forests. That’s a mind-boggling statistic and makes the Tongass’ new vulnerability all the more concerning.

The Tongass’ role as carbon kryptonite has far-reaching impacts across the lower 48. In fact, in a statement from the Winter Wildlands Alliance in response to the federal government’s initial proposal to drop protections in 2019, policy director Hilary Eisen noted, “Cutting old-growth trees on the Tongass has an effect on powder skiing in the Wasatch and elsewhere in the lower 48.”

As far as outdoor recreation, the threat of logging and road construction has a large impact on the national forest’s large visitor base. While the federal government justifies removing protections for the Tongass to boost timber production and thus the local economy of southeast Alaska, timber provides just under one percent of jobs in the area, compared to tourism which stands at 17 percent. Tearing down the old-growth forests of the Tongass will be detrimental to the rivers, forests and hillside that provide incredible opportunities for skiing, snowboarding, paddling, climbing, mountain biking and hiking. Have you ever skied deep powder through an old-growth forest? It’s an ethereal feeling, like these sentinels of the backcountry are granting you safe passage, securing you from outside forces within their wooded boundaries.

The lifted restrictions for the Tongass are a harbinger of what could be in store for America’s public lands, as more and more are vulnerable to be served on a silver platter to the logging, mining and oil industries.

On the bright side, the dismantling of protections don’t authorize specific work and that any proposed resource extraction must comply with the forest’s management plan and are subject to federal review. There’s still time to protect the lungs of North America.
“While tropical rainforests are the lungs of the planet, the Tongass is the lungs of North America,” Dominick DellaSala, chief scientist with the Earth Island Institute’s Wild Heritage project told The Washington Post. “It’s America’s last climate sanctuary.”