Did you know the average price of an oil rig is priced around $18 million, or that pipeline companies need to raise about $10 billion to get started on a fossil fuel pipeline project? Where the heck do the funds come from to get these massive fossil fuel projects off the ground? Who makes these projects possible?

A few weeks ago, the Rainforest Action Network along with several other nonprofits released their annual Banking on Climate Change Report Card––which ranks banks in order of how much they lend to fossil fuel companies––and we have to say, this is NOT a report card any parent would be proud to hang on the fridge. In fact, it’s such an embarrassing report card, a lot of companies and investors have been quick to kick it under the fridge and never look at it again.

But we think it’s time to pin it up on the metaphorical fridge for all to see. Let’s take a look.

To start, 35 international banks have not only been sustaining their investments and support in fossil fuel companies, but actively EXPANDING the fossil fuel industry with their investments. In the four years since crafting the Paris Climate Agreement, these 35 banks have invested more than $2.7 TRILLION (yeah, with a T) in the fossil fuel sector. And in just the last year (2018-2019), despite warnings from the IPCC that we have just about a decade to curb our emissions to avoid the worst impacts from climate change, bank financing in general has increased 40 percent to new coal, oil and gas extraction.

Maybe you’re shaking your head at this truly awful report card, but wondering, what does this have to do with me? I don’t run the banks. Well, you sort of do. At the very least, you’re a more important player than you might think. Here’s how it works.

Unless you’re living entirely off the land, putting your money in gold bars buried out back under the old oak tree or hoarding money in your sock drawer, we’re going to guess that you store money in a bank. Nearly all of us do. Whether you’re squirrelling away quick cash in a checking account, or stocking up with a hard core savings account, that money doesn’t just hang out waiting for you to purchase the next top-of-the-line pair of skis for your quiver. It goes out into the world to finance whatever the bank chooses to finance.

In the same way your bank may offer you a loan for a car or home, banks also offer MUCH bigger loans for things like oil and gas projects––$18 million for an oil rig here, $10 billion for a pipeline project there.

A pipeline, one might say, of money flowing unencumbered to fossil fuel interests. 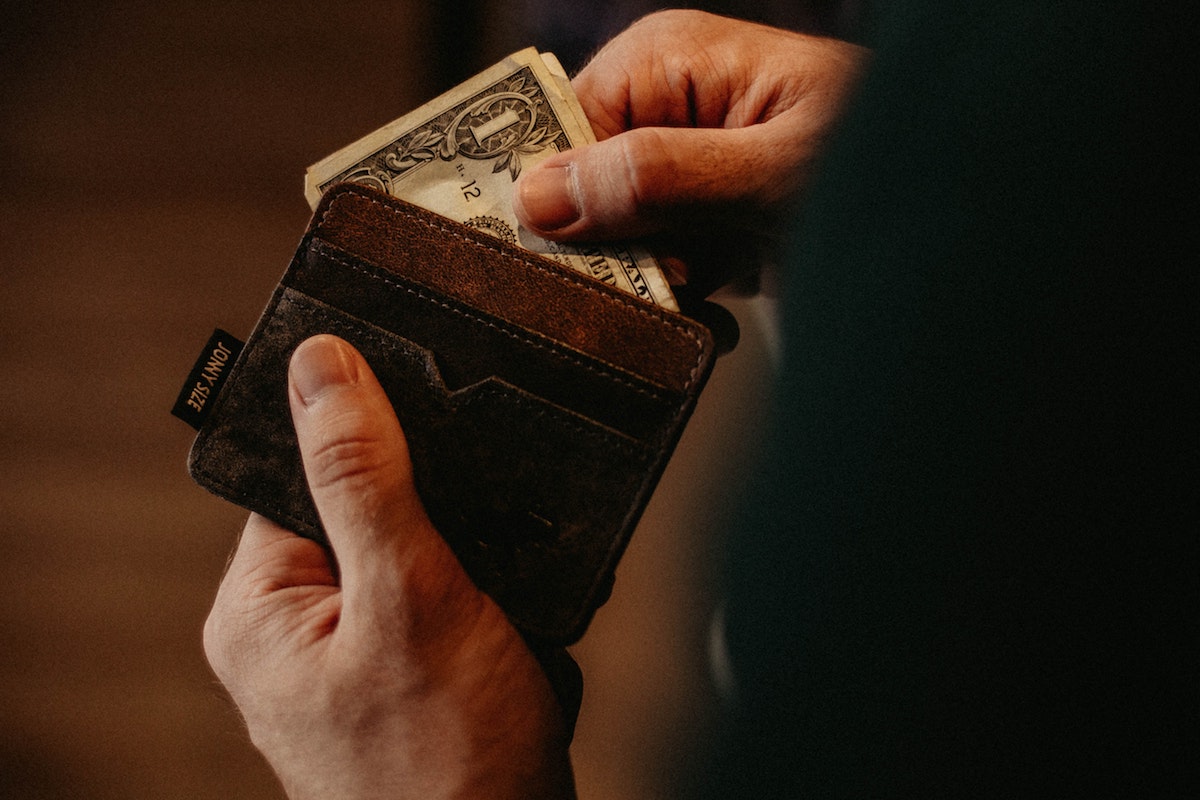 Although your ski bum savings might not seem like a lot, your hard-earned cash gets lumped in with everyone else’s to fund whatever the bank feels like funding. Although all banks have to go through a due diligence process to make sure they’re making wise, safe investments, it doesn’t always work out that way.

Oil and gas was the worst performing sector of the market in 2019 as well as the ENTIRE DECADE BEFORE. A bunch of domestic oil and gas producers have never turned a profit––while racking up that sweet sweet bank debt. Anyone understanding proper due diligence would see that investing in oil and gas is not a safe investment.

In fact, the issue of banks making “safe” investments recently came to a head with the COVID-19 crisis and first stimulus package. In mid March, the Commodity Futures Trading Commission (CFTC) gave Capital One a bailout for its risky bets on oil and gas. And as long as they keep getting bailouts like this, banks don’t really have any incentive to change their behavior. 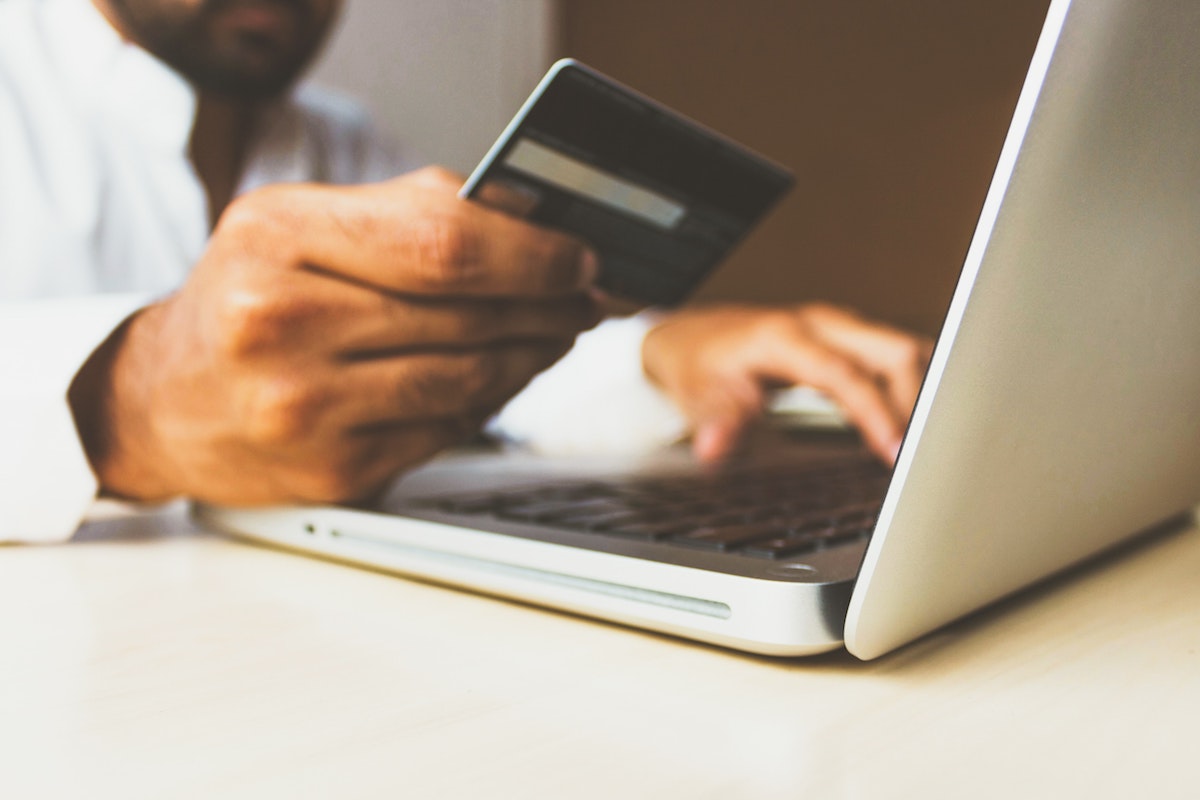 Getting Back to “Normal”

While you might be anxiously craving to get back to “normal” during the COVID-19 crisis, the good news is that we have a chance right now to make sure that not everything goes back to the way it was. In fact, we could come out of this crisis seeing oil and gas as a sector that most investors would rather want to avoid.

How do we stop the money pipeline?

Start by checking out POW’s recent partnership with Bank of the West to learn more about how we are (literally) putting our money where our mouth is.

Next, read the report card and see how your bank stacks up. If you wouldn’t be proud to put your bank’s report card on the fridge, check out Bank of the West and these other banks that are worth switching to. We’ll have a guide coming out in the next few weeks on how to switch banks easily from the comfort of your couch.

Finally, stay tuned for our day of action on April 23 where we Stop the Money Pipeline.