Summer 2020 Reveals the Impact of Climate Change on Outdoor Enthusiasts

Summer is arguably the best time of the year to connect to the outdoor spaces we love—the weather is warm, the trails are clear of snow, and waterways are flowing once again. The months between June and September are for mountain biking, climbing, trail running, hiking, backpacking, camping, surfing, and kayaking—the outdoor world literally opens up to infinite possibilities in the summertime. And these spaces are spread out all across the country, you don’t have to live in proclaimed “outdoor meccas” to enjoy the bounty of natural landscapes afforded to us. They ignite our passions, improve our mental and physical health, and inspire a connection between us. 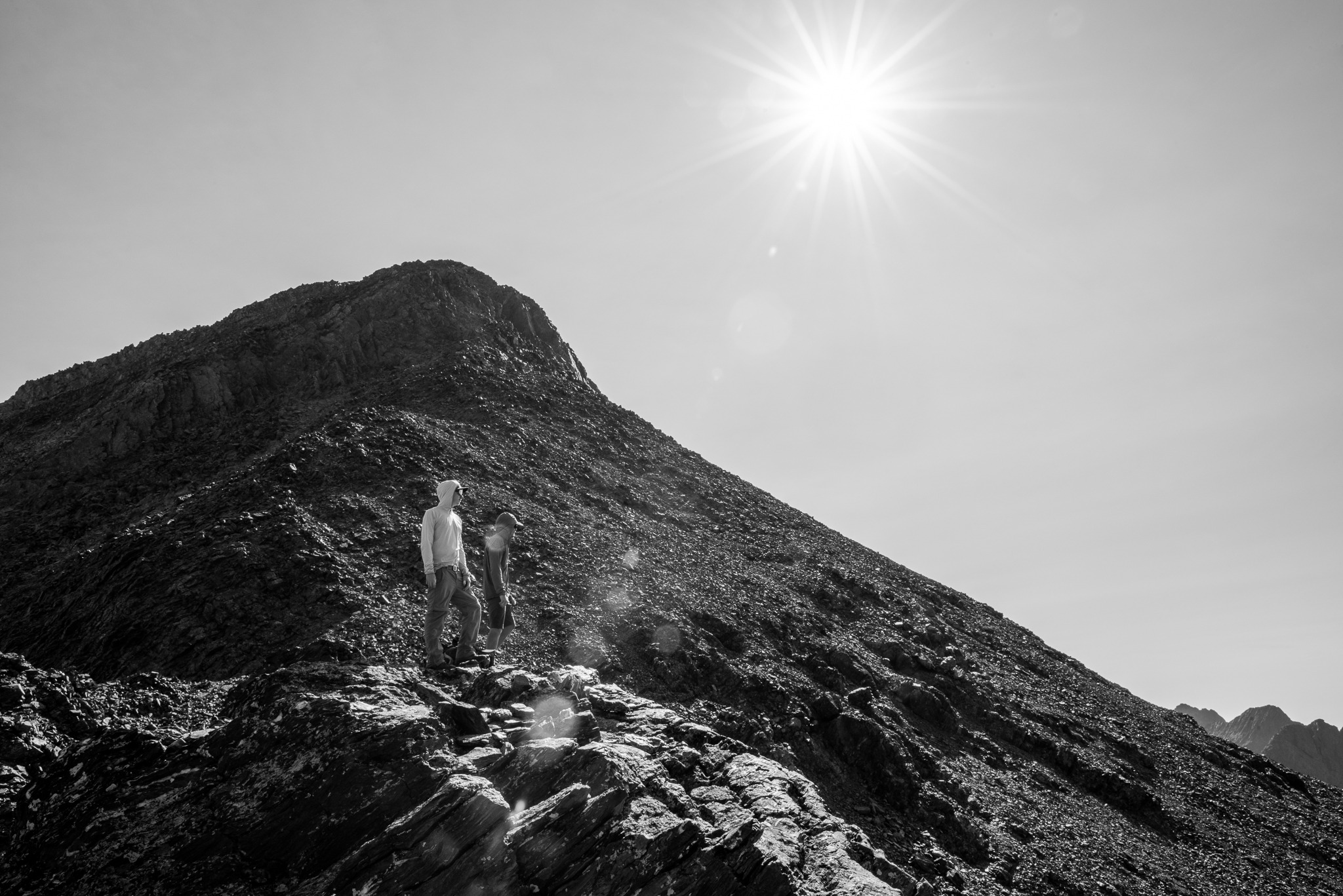 We’ve seen firsthand in recent weeks how the increased prevalence of natural disasters—”megafires” across the west, widespread drought and supersized hurricanes, for example—impact our ability to connect with those public lands we value. Blazing forests and flooded coasts prevent us from participating in the activities that we’re so passionate about. It restricts our ability to escape.

In the month of August, alone, wildfires have devastated portions of California and Colorado and spewed enough particulate matter into the air to make the air quality in those two states some of the worst in the world. Colorado’s Pine Gulch Fire, a lightning-caused ignition near Grand Junction, became the state’s largest wildfire in its history on August 27 when it grew to over 139,000 acres. The Grizzly Creek Fire, whose origin is currently unknown, sparked on August 10 and has grown to 32,408 acres in size, causing an unprecedented multi-day closure of Interstate 70. And further east, on the Front Range, the Williams Fork and Cameron Peak fire have caused a multi-week haze to settle over the Front Range Urban Corridor while threatening mountain communities like Winter Park, Fraser, and Tabernash, and creeping toward the northern boundary of Rocky Mountain National Park. 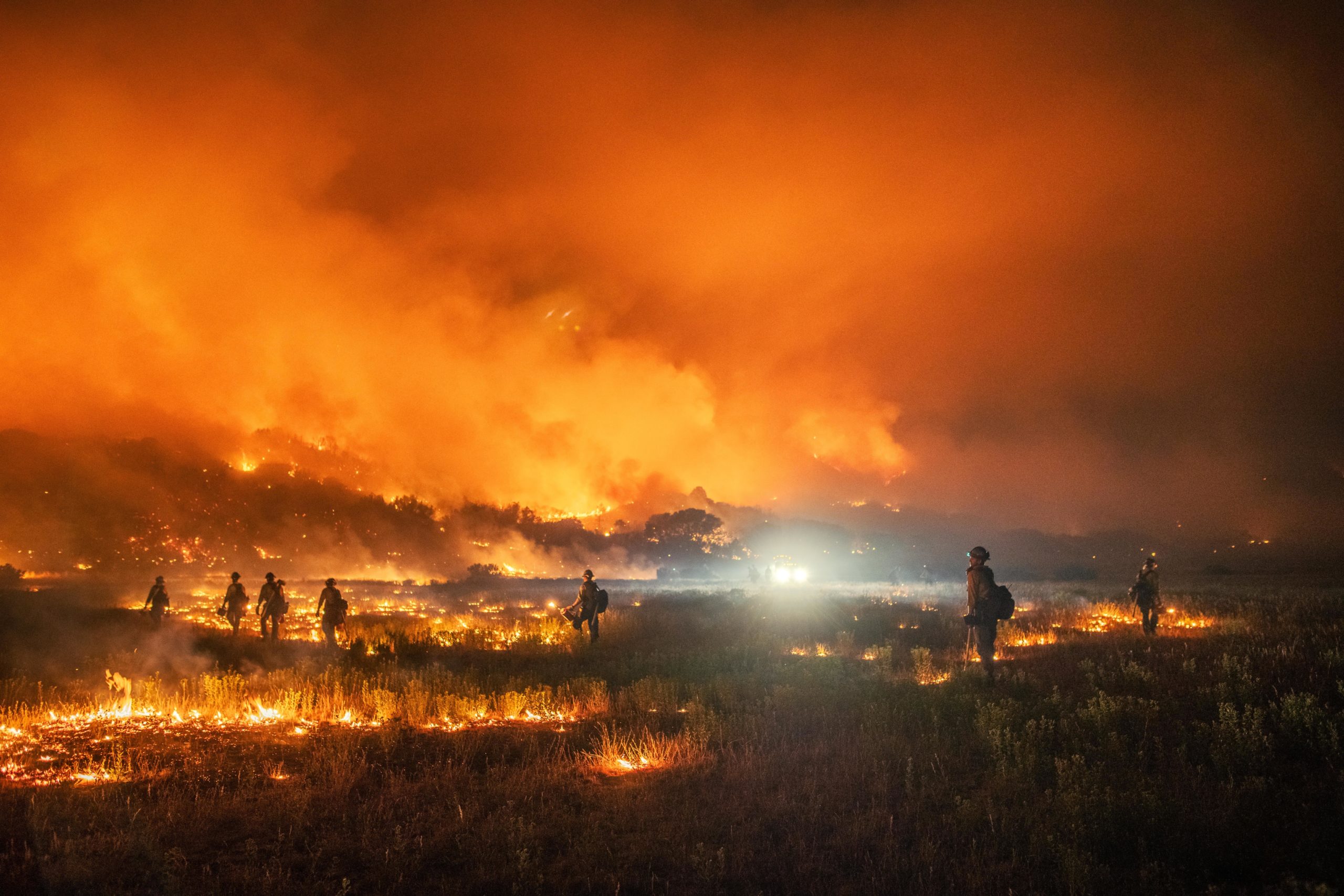 While the fires in Colorado have been debilitating, the flames have caused more damage to the state of California. The lightning-ignited CZU Lightning Complex fire erupted on August 16 and has since burned over 81,000 acres, including through Big Basin Redwoods State Park, a cherished space where visitors can walk among Redwood giants.

California, and Colorado, too, are used to wildfires, they’re a natural part of forest ecology that nourishes the soil, clears debris, opens up the forest to increased sunlight, and removes underbrush. However, a warming climate has drastically increased the size, intensity, and devastation caused by wildfires, and caused them to erupt in places historically void of natural blazes, like the Santa Cruz Mountains.

The coastal forests of Northern California benefit from the fog that rolls off of the Pacific Ocean, which delivers moisture to the local redwood forests, keeping them moist and cool. Recent studies from the University of California Berkeley reveal that summertime coastal fog in Northern California has diminished by roughly one-third since the early 20th century and that coastal redwood forests on the West Coast are increasingly susceptible to drought and the effects that come with that.

August fires in generally fire-resistant forests like Big Basin are unprecedented in the scope of modern history. Close by in Northern California, the SCU and LNU fires have burned a collective 744,000-plus acres. 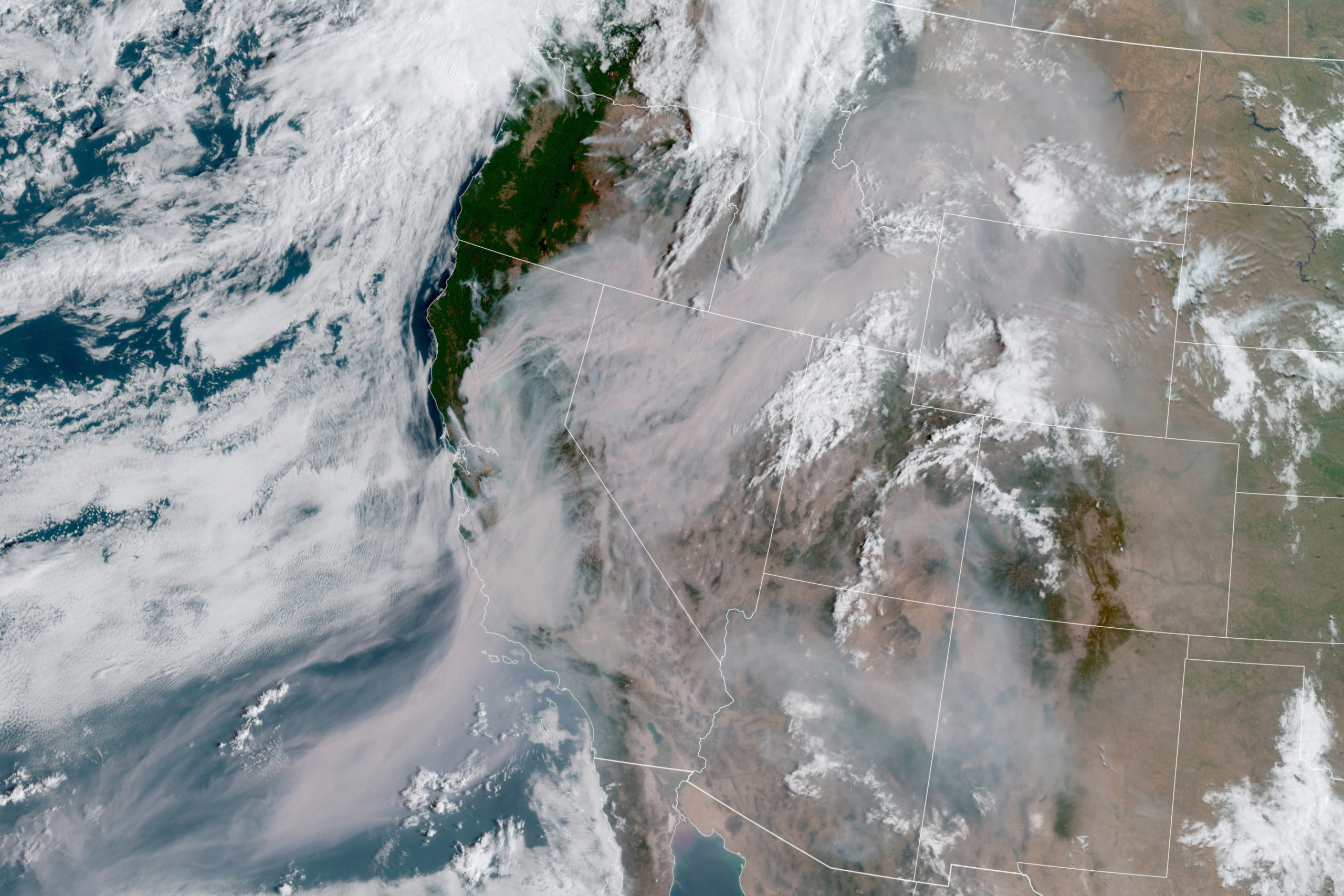 On top of the western wildfires, a category 4 hurricane struck the Texas and Louisana coastline on August 26. In a span of 24 hours, Hurricane Laura’s top wind speeds nearly doubled just as it approached landfall on the Gulf Coast, pushing a storm surge in front of it that forecasters described as “unsurvivable.” Laura left over 750,000 homes in Louisiana, Texas, and Arkansas without power, has six fatalities are attributed to it and scattered debris through the streets of many communities in its path. In addition to widespread flooding, property destruction, and power outages, Louisiana State Police are also responding to a chlorine leak at the BioLab chemical manufacturing facility in Westlake. The plant manufactures toxic chemicals to humans and animals if ingested or inhaled.

Hurricanes and wildfires are natural occurrences, facts of life. But the strength, intensity, and potential for destruction that these new super events hold in the face of a warming climate cannot be understated. The quick intensification of Laura is indicative of an increase in surface water temperature caused by warming oceans, which sends energy and moisture into the storm and increases its power, a hallmark sign of the effects of climate change. This has caused an increase in storms that develop to dangerous Category 4 or 5 designation in recent years.

The age of the “megafire” is also upon us, as naturally occurring, ecosystem-positive fires have transitioned to ones that burn hotter, for longer, with more unpredictable behavior. They’re burning in places generally resistant to fire, like the coast redwood forests of California, and behaving erratically, such as when the Pine Gulch Fire in Colorado grew a whopping 42-percent overnight on August 18, despite lowered temperatures and increased humidity which have, historically, calmed wildfires.

These natural disasters cause widespread destruction; and nothing is more important than preserving life and place. But, widespread megafires and category 4 hurricanes impact a lot more. They threaten the outdoor spaces we hold dearest; the majority of redwoods in Big Basin Redwoods State Park withstood the assault of the CZU fire, but the park headquarters and much of the camping infrastructure was destroyed, including the beloved Little Basin Campground. The Pine Gulch Fire is burning very near the popular 18 Road mountain bike trail system in Colorado’s North Fruita Desert, the Williams Fork fire has caused county road and trail closures in the beloved St. Louis Creek area of Grand County, and the Cameron Peak fire has shuttered recreation in the Cameron Pass area, a highly-trafficked outdoor space for residents of the northern Front Range. The impact on air quality caused by these fires also directly prevents people from recreating outside—even hundreds of miles from the fire sources—due to possible health hazards from breathing in the smoky air.

The propensity for category 4 or 5 hurricanes yields a larger amount of rainfall than usual which directly contributes to widespread flooding, which has the capability of dramatically altering landscapes along coastal regions. The flooding stretches inland, too, and can deteriorate spaces generally devoid of coastal impacts. 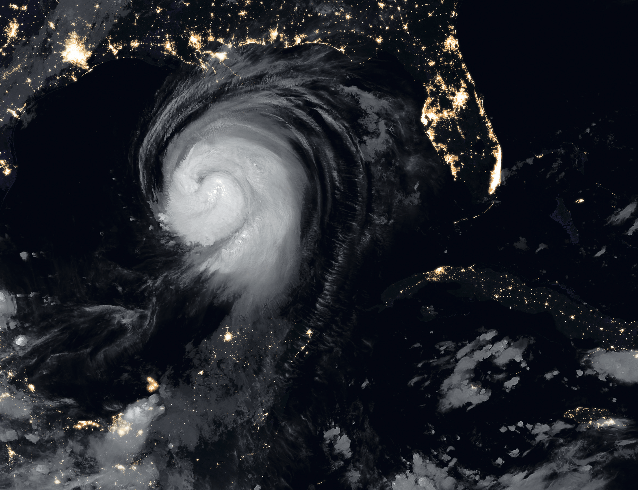 With the collision of extreme, volatile wildfires and powerful hurricanes, it’s evident that turbulent natural disasters are impacting the world more and more. Events like storms and fires not only cause widespread destruction of property, but devastate outdoor spaces, inhibit the ability to recreate outside, and cause damage to industrial infrastructure that can release harmful pollutants into the environment.

These detrimental effects will impact how the collective Outdoor State interacts with the places they love. Those who have spent the last few weeks watching widespread destruction and impacts on the health of fellow citizens understand that climate change is hurting the sports and lifestyle held dearest by the outdoor community. The window is quickly shrinking to curb the effects of climate change, and their subsequent impacts on our public lands and the keys to policies that meet that goal are in the hands of every outdoor enthusiast in the country.