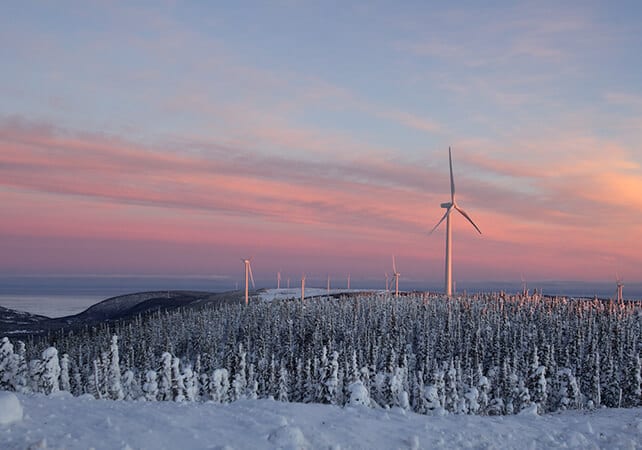 Taking Back the Clean Power Plan

In March, President Trump signed an executive order directing his EPA Administrator, Scott Pruitt, to can the Clean Power Plan. In early October, Pruitt did just that, announcing his agency was rescinding the plan. We knew this was coming. But, whenever an agency makes a major decision, including choosing to dump an existing plan, that triggers a process called notice and comment. And that means the public gets to give some input.

The power sector is responsible for 35% of greenhouse gas emissions in the United States. In fact, it was the single biggest source of emissions in the US until transportation narrowly passed it in 2016. The Clean Power Plan set the first-ever national limits on carbon emissions coming from power plants, and was truly the biggest step our country has ever taken to address climate change.

So why did Trump do away with cleaning up our power sector? One word: coal. He’s concerned it’s killing coal jobs, and in turn, the economy. But, cutting carbon pollution and growing the economy can go hand in hand. Two independent studies show that the Clean Power Plan, when fully implemented, would be gain 300,000 jobs around the country. Why? Cutting pollution will require developing innovative solutions and investing in clean energy technology and efficiency. All of this, while improving public health, too!

The reality is that coal plants are closing regardless of whether or not the Clean Power Plan is implemented. Right now, utilities around the country have plans to close 40 coal plants. Many have been announced since Trump’s election. More than half of our country’s coal plants have closed since 2010. See, there’s thing called market forces. When other types of energy are cheaper, people want to buy that. Coal plants are citing lower natural gas prices and the abundance of renewables as reasons to close. Pruitt repealing the Clean Power Plan is unlikely to change the economics of coal-fired power. But, our federal government keeps providing subsidies for fossil fuels. Wondering what’s up with that? Check out our recent post on Why The “Overly Subsidized” Argument Against Clean Energy is BS!

We’re asking you to take five minutes and comment on the Clean Power Plan. Tell the administration that we DO need plans that help us cut greenhouse gas emissions. We need our government to implement policies that help us ensure that when we turn the lights on, the source of power is the cleanest it can be. We’ve drafted a sample letter you can use, but of course, edit it and personalize it as you wish!

We know it can feel like we’re sending comments through the interwebs to an administration that isn’t listening to us. But, public comment becomes public record, and it is the record that’s used in court when groups challenge the decisions made. So, throw down with us, and make your voice part of that record. 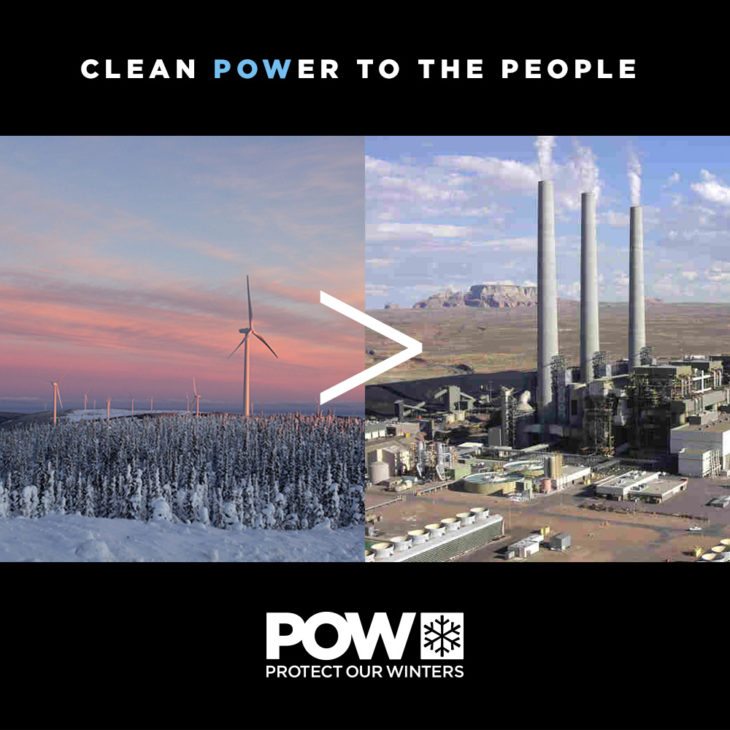