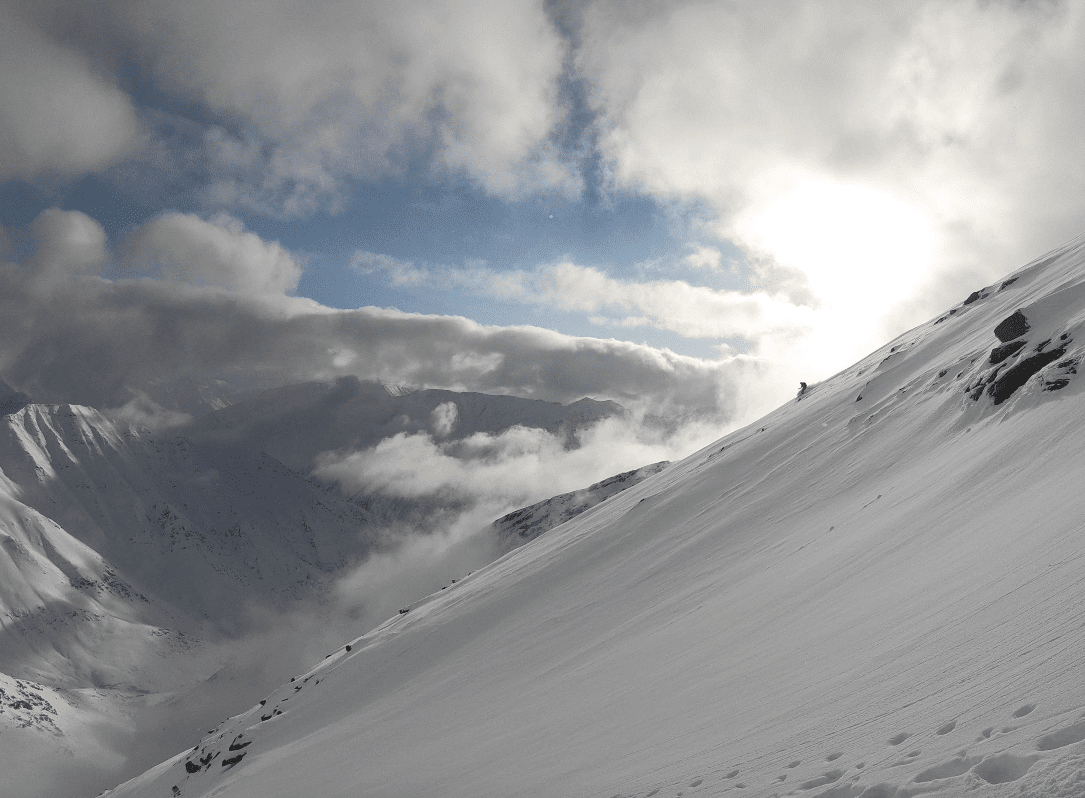 The Intersection of Public Lands and Climate Change

If you’ve been following the news over the last year or so, chances are you’ve heard about recent threats to these three protected places, or at least seen their names circulating on social media, shared by your favorite outdoor brands. They are not the only public lands in the U.S. threatened by fossil fuel extraction, but they are some of the most well known thanks in part to the outdoor community. 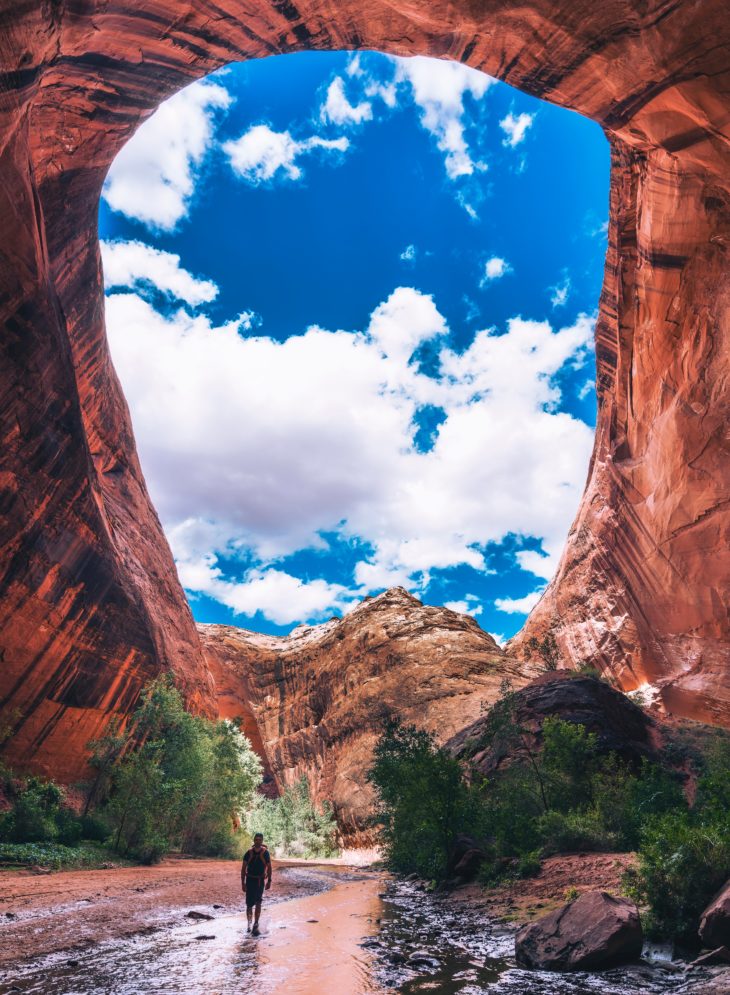 These areas are high profile examples of land managed by the federal government that is threatened by energy development. In addition to being amazing areas for recreation, wildlife habitat, and cultural heritage, they are also rich in fossil fuels. Each of these areas have just had strict legal protections and/or boundaries reduced so that private interests can exploit them for fossil fuels.

Attacks on our public lands (parks and nature preserves that are funded and collectively owned by us, American taxpayers) also threaten a stable climate. When fossil fuels are extracted from public lands, the harm extends far beyond just those specific areas. The extraction and burning of fossil fuels releases carbon dioxide and other greenhouse gases into the air, warming our climate and leading to greater climate impacts, from wildfires and floods to shorter winters and reduced snowpack.

Outdoor recreation is responsible for contributing $887 billion every year to the national economy and the industry has just begun to leverage that economic power. Over the last two years, the industry and its passionate community have mobilized to protect our public lands.

In 2017, when President Trump announced he would decrease the size of Bears Ears and Grand Staircase-Escalante, two national monuments in Utah, the outdoor industry decided to move Outdoor Retailer—the largest trade show in the recreation industry—out of the state in protest. Because the state’s elected leaders supported diminishing our public lands, Outdoor Retailer moved its $110-million annual economic impact from Salt Lake City to Denver, where Colorado’s friendlier public land policies support the outdoor community’s values.

It’s true, that as passionate outdoor enthusiasts, we want to protect the places we play for access and recreation opportunities. But the reason our public lands are often under threat is because private interests want to frack, drill, and mine for fossil fuels that emit greenhouse gases and impact the climate. The fight for protection of public lands and a stable climate are one and the same. As POW’s founder Jeremy Jones says, “We all have the same enemy.”

The fight for a healthy climate—and for policies that favor renewable energy, carbon pricing, and sustainable transportation—is a reflection of how our country’s past is at war with its future. Money hungry oil and gas companies, and legislators who are paid to look the other way, represent the past. If we want a future with clean air, a stable climate, and protected public lands that aren’t threatened by fossil fuel extraction, we must transition toward environmentally and economically sustainable policies. (Check out what POW stands for on  our policy page.) 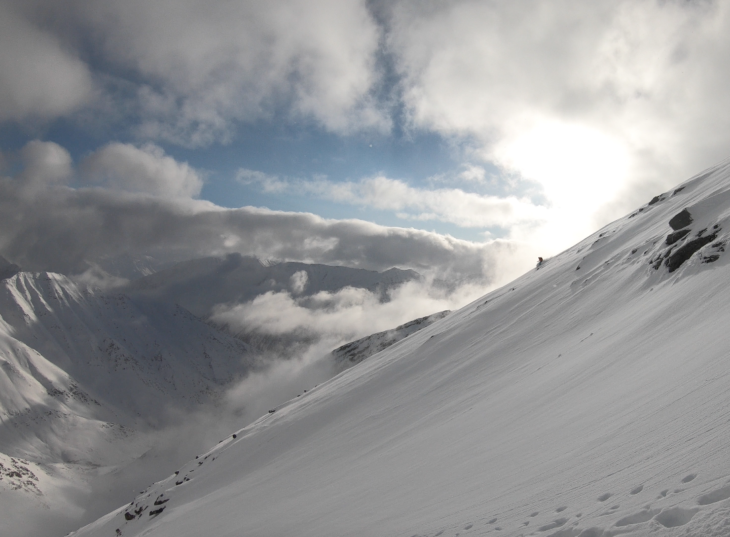 The fight over public lands is ongoing. The Arctic National Wildlife Refuge, known as America’s Serengeti and one of the most pristine and remote places left on this planet, represents the next leg of the battle against the fossil fuel industry. Because Congress voted last December to open it up for drilling, the Bureau of Land Management (BLM) is hosting an open comment period from now until June 19th regarding drilling in this important habitat and carbon sink. To speak up against the exploitative oil industry and help us protect the Arctic Refuge, follow this link or text DONTDRILL to 52886. This opportunity to speak out on behalf of the Arctic National Wildlife Refuge is a perfect example of how the fight for public lands goes hand in hand with our fight for a stable climate.