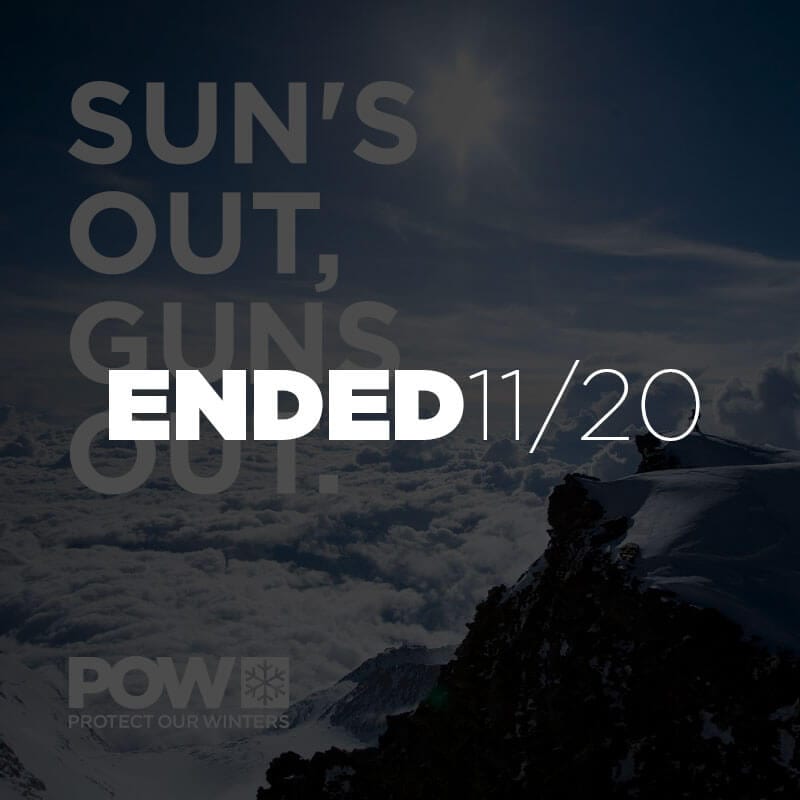 Back in May, the solar manufacturing company Suniva, filed a complaint with the International Trade Commission. Their beef? Suniva panels are made in America, and they felt that companies importing panels into the United States from around the world had an advantage because the import taxes weren’t high enough.

We know, it’s complicated. While most of us believe American manufacturing is a good thing, unfortunately, when we look at where solar panels come from, the vast majority are imported. So, if our current administration slaps on a mega tax, the price of solar panels could double overnight and thus threaten 88,000 solar jobs. Click here to learn more.

Basically, we think the Trump administration sees this case as a way to shut down clean energy overnight in the name of American manufacturing. It’s a quiet way to kill solar. And it is not good.

The International Trade Commission held their hearing this fall and determined Suniva was in fact ‘injured.’ Now, the US Trade Representative (read: the federal office under the President that deals with imports and exports) has until January 12, 2018 to advise Trump what to do.

We’re asking you to take five and submit comments. Wonky, yes, but this decision could essentially shut down our transition to clean energy overnight. Act fast, comments close Monday, November 20th at midnight. Don’t worry, of course we made it easy for you. 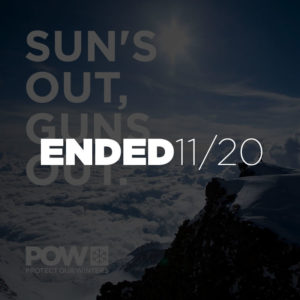