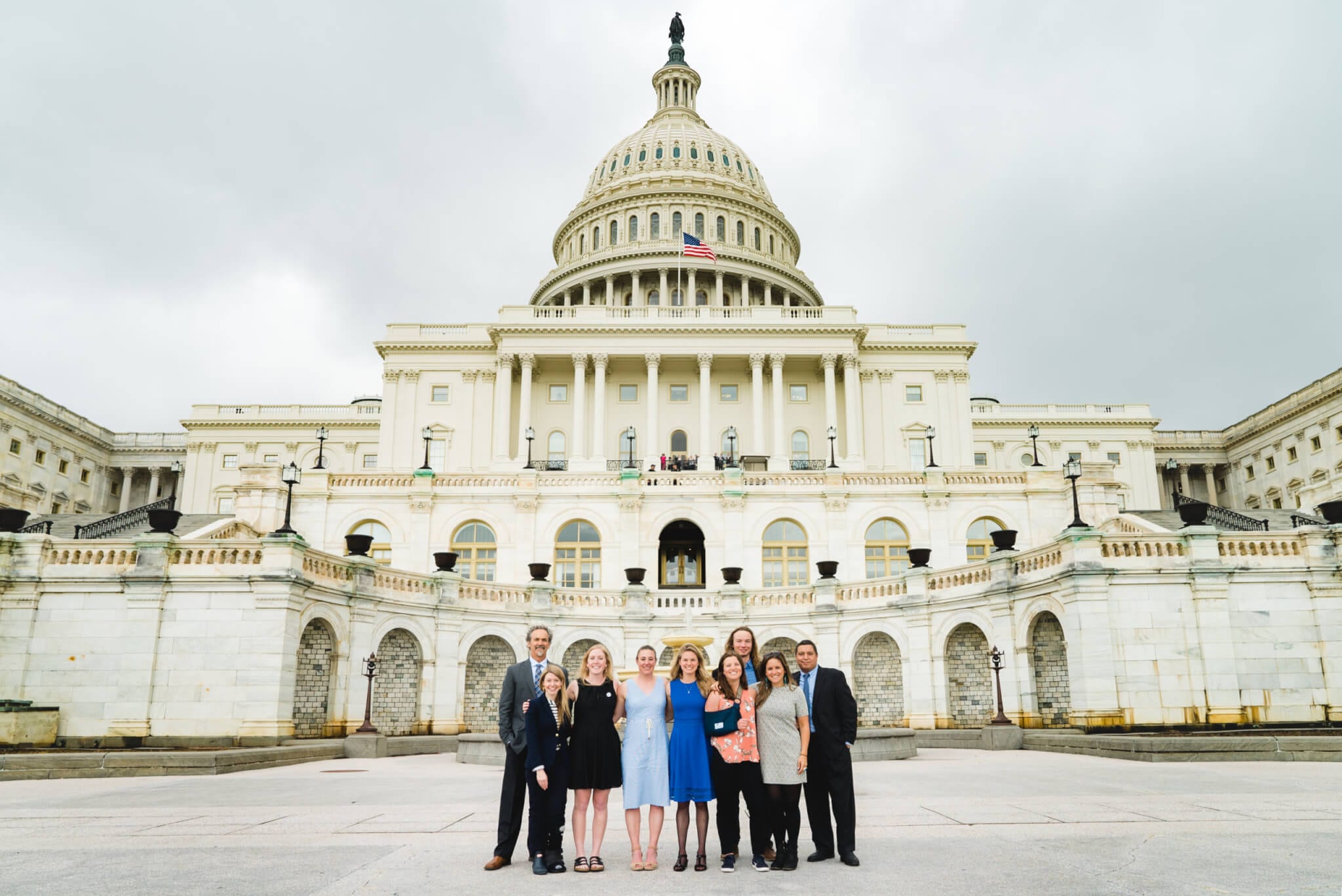 Jessie Diggins: With a Medal in My Pocket

I grew up a happy-go-lucky kid who absolutely loved being outdoors with her family. My parents were the kind of brave souls who weren’t afraid to pack up their two small children into an even smaller tent and spend a week on a backcountry canoe trip. Before I could walk, I spent the weekends in my dad’s backpack gliding through the woods and across rivers as he and my mom cross country skied. I had a love affair with winter before it became Instagram-trendy to sit on a mountaintop with your Jet-Boil coffee. Hashtag, #blessed.

Skiing has been my family’s thing, our happy place, for my entire life. This passion for skiing wasn’t limited to my family – growing up in snowy Minnesota, there were at least six different cross country trail systems within an hour drive of our home and my high school ski team was made up of 120 kids – simply put, skiing was a way of life there and I fit right in. But by the time I graduated high school, things were starting to change. None of our regular ski trails had enough snow to last the season. Racing and training started to mean long days in the car just to ski on a two-kilometer loop of man-made snow. We spent more time driving to ski than we actually got to spend skiing. Poor conditions aside, I had fallen deep into the culture of skiing, working with my teammates, and pursuing the feeling of a perfect race effort.

I trained, raced, traveled further and further to snow, and eventually my hard work landed me a spot on the US Ski and Snowboard Team. Last winter at the 2018 Olympics I paired up with Kikkan Randall in the team sprint to win the first ever USA Gold medal for men or women in our sport. And let me tell you…having a medal is cool, but it’s the sport itself that I’m thankful for. Being able to glide across mountains and through wooded trails is what makes me the happiest, and when considering the declining snowpack, it’s what I’m the most scared of losing. They send you a replacement medal if you lose yours (I checked) but you don’t get a do-over when it comes to the planet. No “oops, let me try that again” moments. No take-backs.

I’ve traveled all over the world on the World Cup circuit and I’ve seen the effects of climate change everywhere. Mountain towns that used to thrive on ski tourism are struggling through Decembers with no natural snow. Ski shop owners are extremely worried about the declining snowsports economy and the impact that it will have on their jobs. Most of the time these days our race courses are just dirty ribbons of man-made snow cut through brown grass. You can’t even think about hosting a World Cup race without having snow-making capabilities. Think about that for a second. You can’t host a winter sporting event…without fake snow.

It feels shameful to admit, but for years I was never very outspoken about climate change. I knew it was a serious problem that needed to be addressed, but I questioned who would ever listen to me? Here’s the thing. I eventually realized that no matter who you are, people DO listen to you. You have a voice, and it matters. In my case, the Gold medal in my pocket helped my voice to grow even louder. I realized that for every internet troll there were over 100 other people thrilled to see me taking a very public stance on climate change. It’s not a controversial thing anymore – it’s science. You accept it, or you don’t. I don’t worry anymore about speaking up for the things that matter to me, because I know I’ll be able to sleep at night having done the right thing.

On April 25th, I summoned this new found voice and joined Protect Our Winters and fellow Olympians for a trip to Capitol Hill. We spoke to senators and representatives from both sides of the aisle, sharing the impact that climate change is having on our sports. We visited our representatives and hosted a congressional briefing where we shared our experiences with warming and changing winters. While it was heartbreaking to hear my Olympic teammate’s stories about diminishing snowpack across the globe, I left the Capitol with hope, because our lawmakers really, truly listened to us. One representative from Minnesota said he would consider taking action against climate change for the first time. As a constituent, our congressperson’s job is to represent us, and make sure our concerns are addressed. Using our voices really made a difference, as it brought climate change to the top of the big to-do list on their desks. It’s amazing what the power of a phone call, a letter, or an in-person meeting with your congressperson can do.

On the tail of this trip, I decided to jump all the way in, and I am proud to be one of the newest members of the Protect Our Winters alliance. I’m speaking up about how much winter means to me because I want it to stick around. I want my grandchildren someday to be able to try cross country skiing. And who knows? Maybe they’ll hate it and think their Grandma is crazy for wanting to race uphill! But at least they’ll get to make that choice for themselves. At least they’ll get to try. 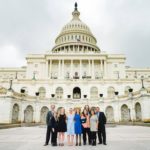 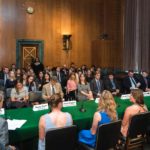 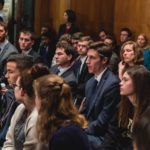 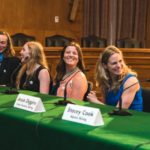 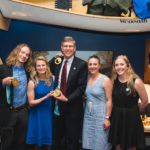 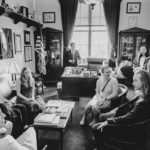 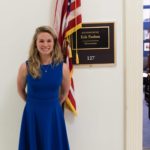 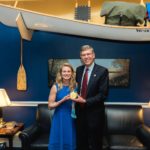