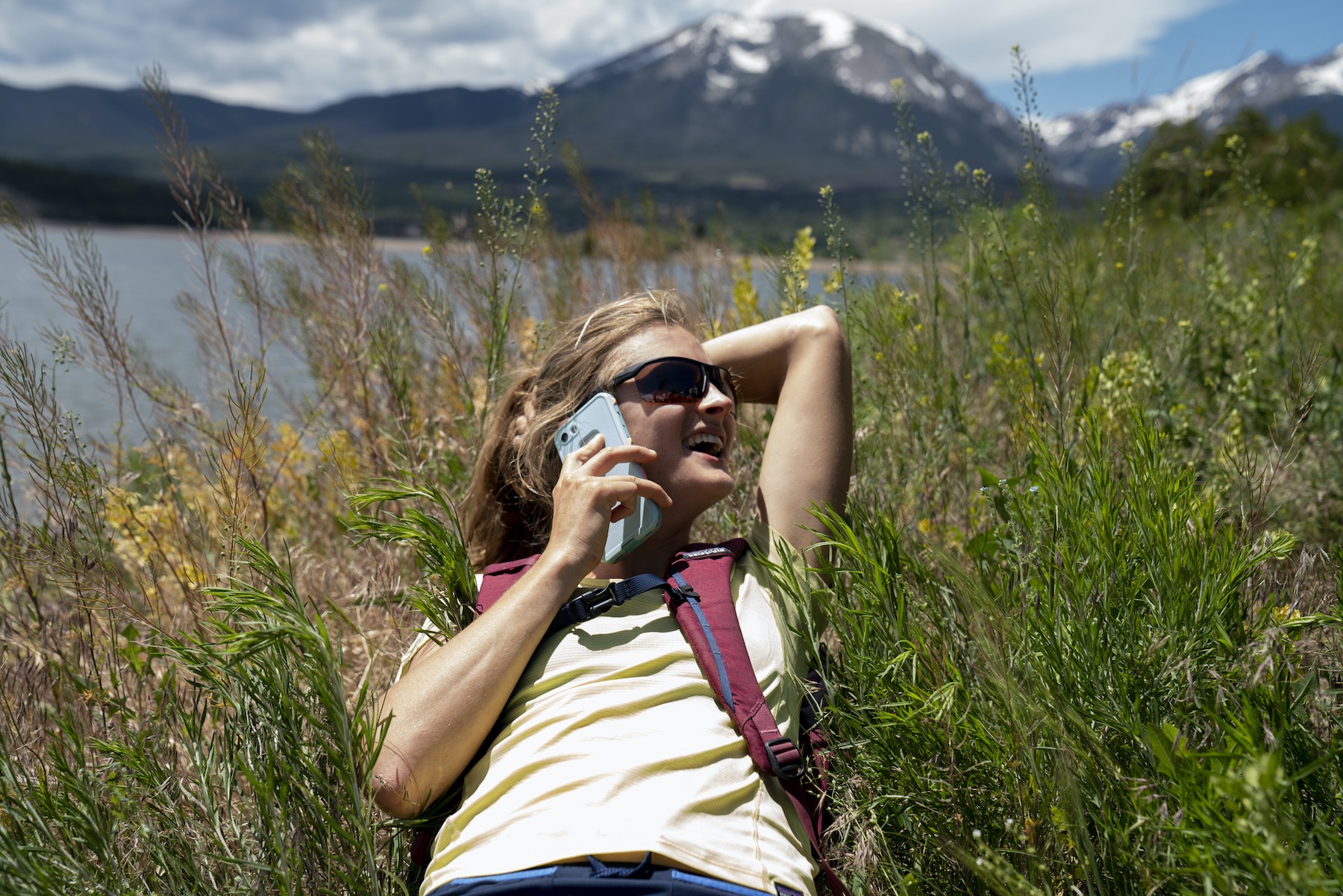 Why calling your elected officials is the most effective form of constituent communication.

We have heard from many organizations, friends and the media to “call your representatives.” Heck, we at Protect Our Winters have asked that of you as well. But why is it important, or even worth our time, to call our representatives? And why is picking up the phone and actually making a call heralded as the most effective way to have our voices heard?

Okay so to start, U.S. citizens have the power to vote, which enables them to elect the people who represent them at the local level (First Selectperson, School Board Chair), state level (Governor, State Senator, State Representative) and federal level (President, Senator, House of Representatives). The role of these elected officials is to represent their constituency (that’s you!) – which means that ideally, your representatives base their votes and decisions on what represents the majority of their constituency. Still with us? Great.

In order to get a pulse on what the constituency thinks, these elected officials look at polling data, but also rely on direct feedback through direct communication – often in the form of public forums, or from those citizens contacting their office directly.

Varshini Prakash, the co-founder and executive director of Climate Advocacy group the Sunrise Movement has stated “There’s a scholar named Erica Chenoweth who has studied social movements throughout history that have overthrown dictators. She found that if 3.5 percent of a population gets active on a particular issue — which means they are voting, donating, out in the streets and talking to the neighbors on this issue — that movement inevitably wins. 3.5 percent of the population in America would be about 11 million people.” If we extrapolate Chenoweth’s research to any movement, that means that if 3.5 percent of a representative’s constituency were vocal on an issue, that could be enough to sway or solidify their opinion, and therefore, their vote.

A poignant example of this is from former House Representative Jason Chaffitz of Utah; “On January 24th, Representative Jason Chaffetz, Republican of Utah, introduced a proposal to sell off 3.3 million acres of federal land. Barely a week later, on February 1st, he withdrew it, after getting an earful. ‘Groups I support and care about fear it sends the wrong message,’ he explained. ‘I hear you and H.R. 621 dies tomorrow.’” 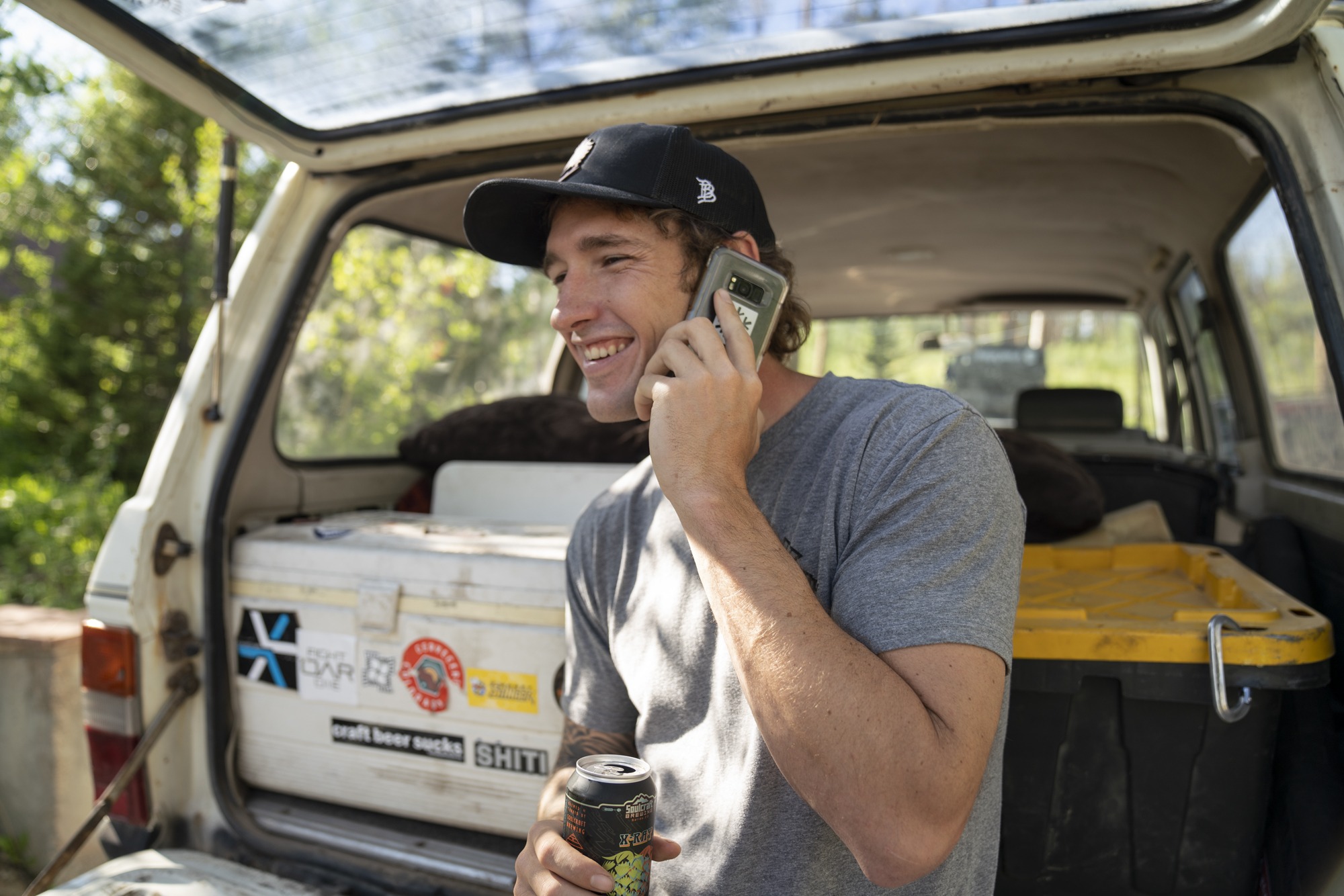 According to research and feedback from former staffers, the least to most effective constituent outreach is social media posts, emails, phone calls and handwritten letters. While handwritten letters are seen to be the most effective, using them as a political feedback tool becomes clumsy, as it takes almost a month for them to be safety screened and sent to your representative (which isn’t helpful if the issue you’re commenting on is time-sensitive).

As Corey told me, “the effort you put in is equal to the effort you get out.” That is to say, if you send a canned email or sign a petition, your stance on the issue will be tallied, but it’s likely that you will get a similarly scripted email from the representatives office in return. In comparison, if you call the office, you are actually taking minutes of a staffers time, which means their follow up process will be similar. And if hundreds of us end up taking up the whole staffer’s day on one issue – well, that’s a lot of “tallies” for them to record, and definitely means they will be reporting that information to the representative. “A large volume of calls on an issue could bring an office to a halt, sometimes spurring the legislator to put out a statement on his or her position.”

Additionally, the frequency of calls also matter. Phone calls are most common when critical issues come to a head, as was seen with the potential repeal of Obamacare in summer 2017.

“In terms of actual call volume, [Carter Moore, former Indiana staff assistant] noted that flood levels depend, as they do in real life, on terrain; at baseline, representatives of populous districts with major media centers get more calls than those from Idaho or Wyoming. “Still, if the calls are coming in at forty an hour,” Moore said, “something interesting is happening. If a member of Congress is presented at the end of the day with around six hundred to a thousand unique calls, I’d call that a flood.” –The New Yorker

And while a concerted effort of calls are important at critical times, lawmakers also pay attention to how often they get calls on an issue. Calling often shows representatives that the topic is something their constituency always has on their mind. 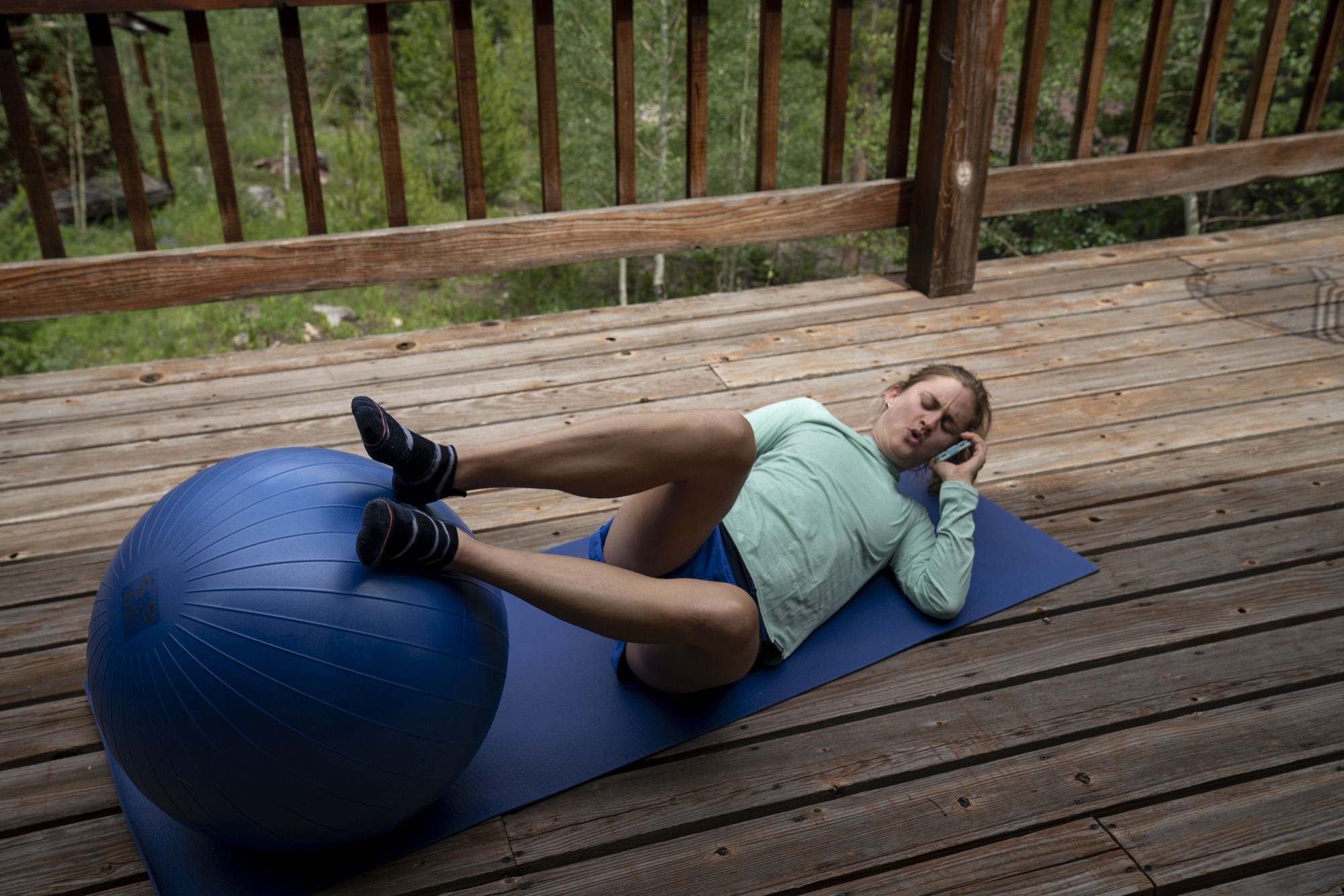 Calling your reps is so easy – you can do it anywhere!

Even though calling is the most effective method, that doesn’t make it perfect. Congressional technology is outdated, which leads to backlogged inboxes and answering machines, and clunky constituent management software. “These are software products that, at least in theory, help staffers track constituent outreach from the first phone call to the final response. But in practice, Doherty [OpenGov Foundation researcher and former congressional staffer] says, using them is like “entering a time machine,” compared to tools from companies like SalesForce that are widely used in the commercial space.” This is due to security concerns, being risk averse to changing tech, and high cost of the software, especially “because each congressional office buys its own software, different offices have access to different tools.” Luckily, some representatives have upgraded their voicemail technology to unlimited voicemails, but that varies across offices. 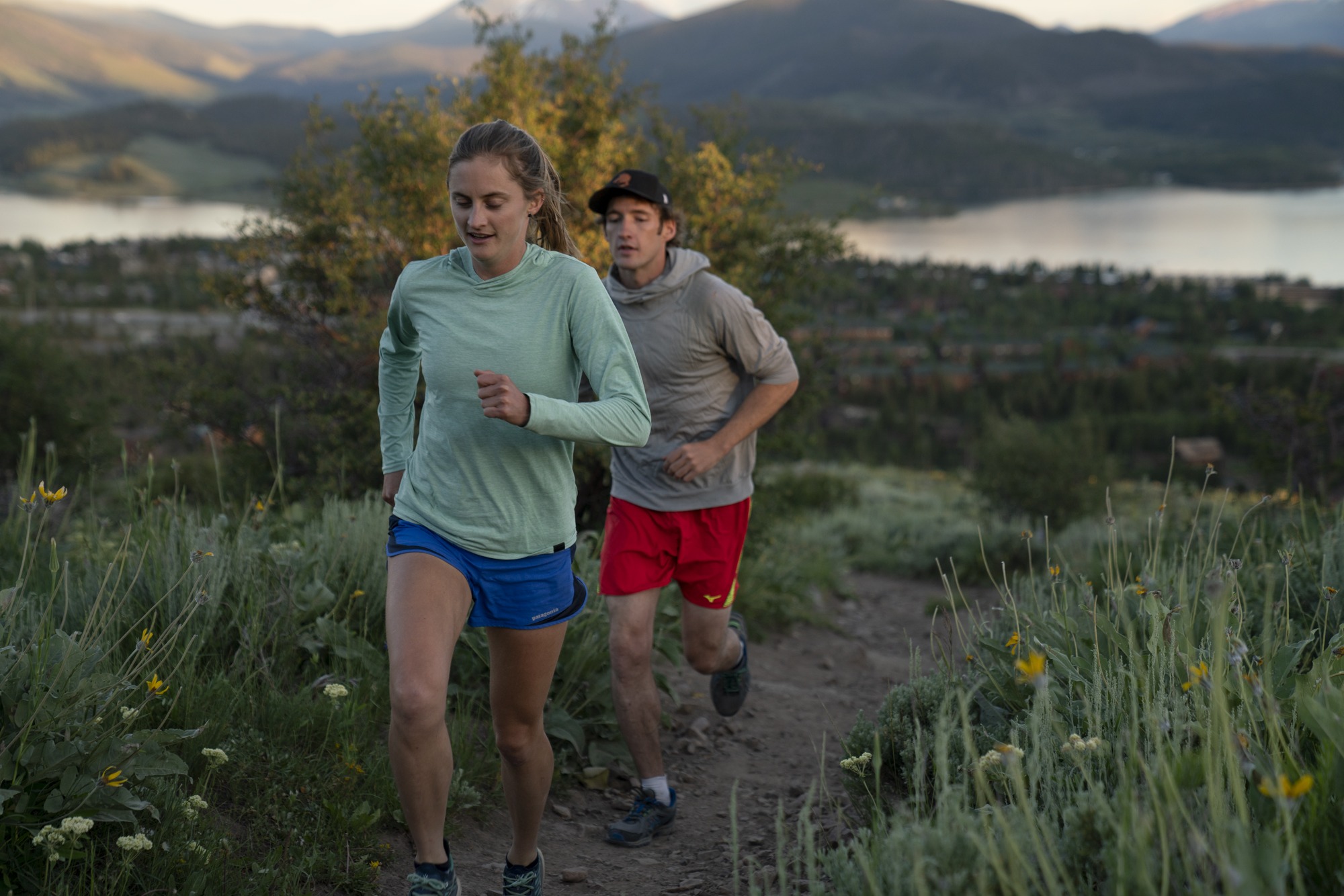 Working with an imperfect system.

The system isn’t ideal, but this is what we are working with – so how can we make sure we are being the most effective with our calls?

1) Call only YOUR representatives. Calling those who represent you will ensure that your perspective is tallied in the first place.

2) Provide info up front. State your name, zip code and town, so the staffer on the other end can confirm you’re in-district and enter you into the constituent management software accurately. We are trying to make this easy for them.

3) Be concise. Because calling is already the most efficient ‘bang for your buck’ in terms of time investment, make sure your statement is short and to the point, which not only keeps the attention of the staffer on the other end, but keeps the phone lines open for other constituents to call in.

4) Cut through the noise. Know what you’re going to say before you call. All this takes is five minutes or less of research. When you get on the phone, avoid using a pre made script, as usually staffers can tell and it seems too canned. Instead, give them a short anecdote on what this issue means to you. It’s more effective, and could be a better story to bring back to their boss illustrating your position on the issue.

Bottom line: Yes, the system is janky at times, but with a plan, effective communication and coordinated efforts by many, we can increase the probability of our voices being heard.

Want to learn more about contacting your representatives? Check out some of these resources:

What It Takes to make Congress Actually Listen – Wired

We’re Sorry, Your Senator Cannot Be Reached At This Time – The Outline

Inside the Sunrise Movement’s Plan to Save Humanity – Vox

How to Get Your Lawmakers to Listen – ProPublica

Here’s Why You Should Call, Not Email, Your Legislators – NYTimes 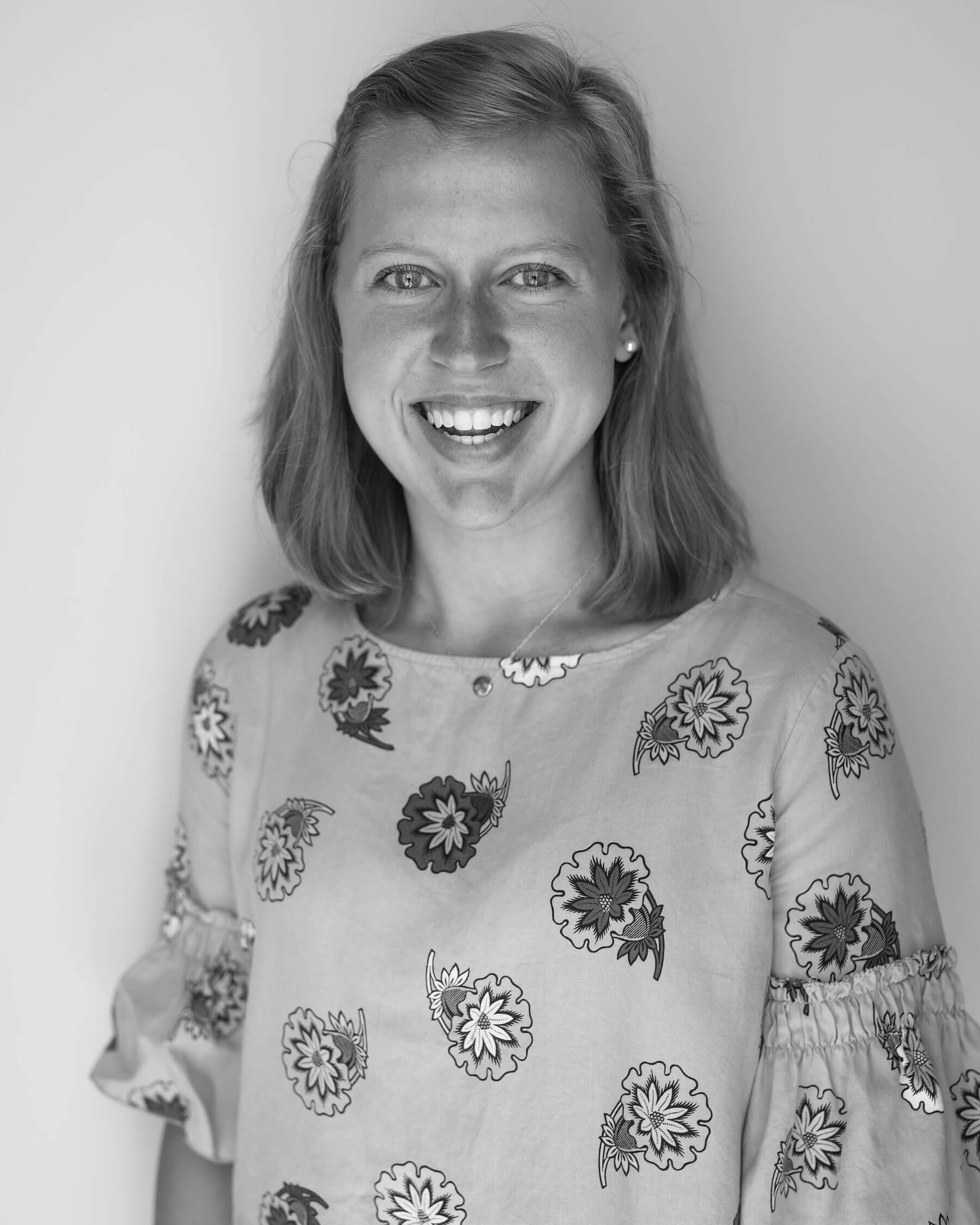