A Job Obtained Only Through Death or Retirement

Few jobs are as unique as running the Central Sierra Snow Lab (CSSL), located near the crest of the Sierra Nevada mountains where harsh, high-elevation conditions can dump up to four feet of snow in 24 hours. A broad range of science and trade skills are required to keep the lab running and collect the same high-quality data that’s been obtained here since 1946. Power outages are frequent and require backup generators for data collection and to run the living quarters. Snowpacks that can exceed twenty feet in depth put enough force on the building to pinch doors shut in their frames, preventing passage in or out of the lab. And, the only access to the lab in the winter is by hiking 1,000 feet up an unplowed Forest Service road or through the use of the lab’s snowmobile or snowcat if equipment or groceries need to be brought up. It is isolated, and that means that everything from plumbing to snowcat maintenance is added to the responsibilities of the researchers and scientific staff.

In 2019, the lab needed a new lead scientist and manager for the first time in over 30 years. It’s not easy to find someone to fill a role with an oddball set of requirements that ranged from publishing scientific papers to wrenching on snowmobiles and even managing construction projects for the facility. Fortunately, I was an equally oddball scientist from Colorado that was sitting in subtropical Queensland, Australia, aching to get back to the deep snow of North America. Despite living in a place well known for the Great Barrier Reef and tropical rainforests, I was working on my Ph.D. that examined how bushfires (wildfires in other geographies) changed the characteristics of the Australian snowpack and the water it produces. What qualified me for working at the CSSL apart from the science that I was doing? When I was young, I had no idea what I wanted to do when I finished high school… seriously. Instead, I worked a myriad of random jobs (truck driver, concert promoter, mechanic, etc.) before I went back to school for my undergraduate degree in meteorology. And, those jobs provided me with the weirdest collections of skills. They also provided me with the opportunity to discover my passion for snow and the outdoors while working in the Rocky Mountains. Ultimately, the skills I acquired at those jobs happened to match the skill set for the position at the CSSL extraordinarily well. So, I applied and was hired shortly after and in March 2021 I was on a plane bound for California in the middle of the COVID pandemic.

Over my first few months as the new head of the lab, I learned a lot about the history and various work that had occurred here, and I gained a new perspective on this little lab that I had never heard of before. The CSSL is one of the most important scientific facilities for snow and climate change in the world. It has been critical for developing our understanding of all things snow, climate, weather and water since it was built by the Army Corps of Engineers and Weather Bureau (now National Weather Service) in 1946. Records at the facility started the same year and, in addition, the snow lab maintains the longest (as far as we’re aware) record of snowpack and snowfall in the world, dating back to fall 1878 when the transcontinental railroad began measurements nearby.

The research that I guide and conduct at the lab now is similar to many of the original projects that focused on how snow melts, what impacts it the most, and the best methods to measure all aspects of the atmosphere and snowpack. Of course, there’s one large difference – we now focus a lot on climate change. Long records enable the researchers at the CSSL to clearly understand the processes, trends and impacts of climate change as it progresses in the Sierra Nevada. Earlier this year, I highlighted increases in cold-season rain using a dataset of rain and snow amounts back to 1978. The research showed that, while October and May used to be snow-dominated, rainfall has taken over as the dominant precipitation type in those months at the snow lab. And, wintertime rainfall is replacing snow at an alarming rate in most months based on the trend lines that can be seen in the plot. Unfortunately, it shows that the snow season in the Sierra Nevada will only be two months long within the next 50-75 years if we don’t curb greenhouse gas emissions. It’s a startling statistic when considering the deep storms and long history of snowfall in the Sierra Nevada.

The Snow Lab focuses a lot on trends in snow and water resources, and it has become synonymous with important information in these areas over the last several decades. However, I have redefined some of the lab’s research focuses in the short time that I have been here to focus on pressing matters outside of the lab’s footprint as climate change continues. I’ve incorporated my Ph.D. research by exploring how the mega-fires of Western North America affect our snowpacks and water resources. Additionally, one of the most important tasks for the CSSL now is the evaluation of new instrumentation and sensors. As old equipment and methods are retired, new methods and technology readily replace them, but we ensure side-by-side comparisons of old and new instruments and techniques to make sure we have continuity in our climatological records.

Running the Snow Lab and its broad-ranging projects is a lot of work but, fortunately, it’s also a lot of fun. I live full-time at the lab to allow for quick access to the study site when it’s needed. That means that I can walk out my front door and onto the snowpack in the winter, and I can skin my way up the hill behind the lab to get a few laps in on my snowboard during lunch. It also means that, during the summer when things are a bit slower, I can access some great mountain bike trails that run right past the lab’s front door.

A recent POW Stoke Fest event in Reno, Nevada, highlighted the near impossibility of finding such an amazing job with scientific importance and the ability to live and play in the mountains. Professional snowboarder and POW Founder, Jeremy Jones, asked whether the position became vacant through the last person dying or retiring because “that’s the only way those types of cool jobs are filled.” Fortunately, it was the latter, but his point was correct. The previous researcher at the facility spent over four decades here before leaving for retirement, and it’s easy to understand why. The snow lab matters to our understanding of climate change and the world. Its history shows us what Sierra Nevada snow used to be and where it’s headed if we don’t act. To me, perhaps most importantly, it shows that despite a constant barrage of negative news, piles of work, and chaos of day-to-day life, all I need to do to regain perspective is step out the front door. And that’s why, if I get my way, this job will remain one only obtained by death or retirement… Hopefully, the latter. 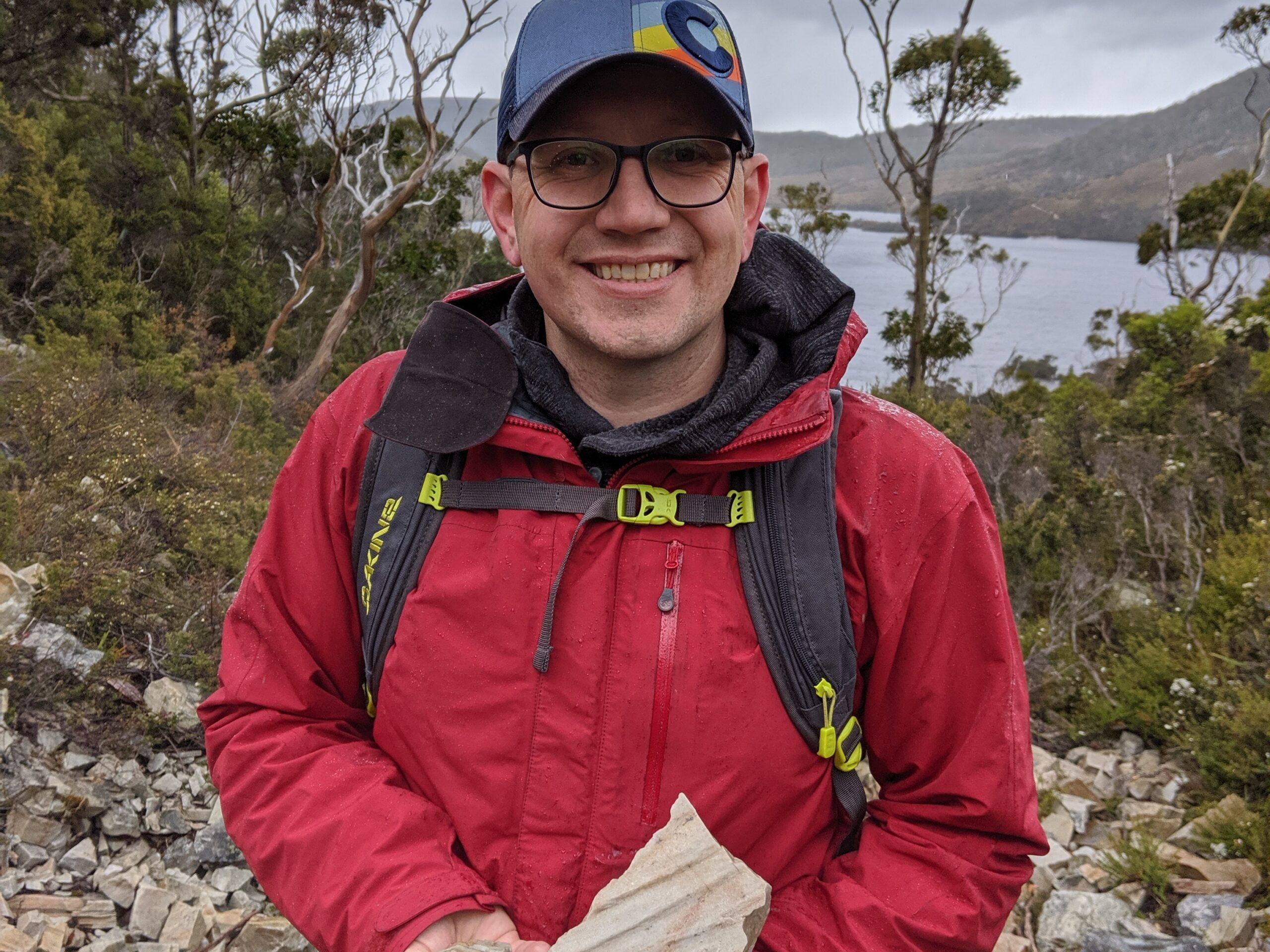 Dr. Andrew Schwartz is the lead scientist and station manager at the University of California, Berkeley Central Sierra Snow Laboratory. His research interests include developing a better understanding of snowfall and snowpack physical processes and the impact of climate change on those processes. A particular focus of his research is on the impacts of wildfire […]