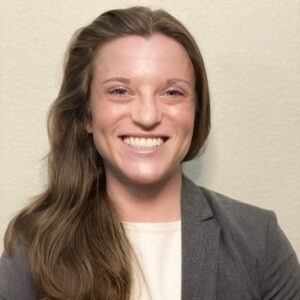 A Steamboat Springs local, Arielle exploded onto the halfpipe snowboarding scene with podium threats in every contest. In 2012, she won two silver medals in the Winter Youth Olympic Games and not long after, won gold in the FIS Junior World Championship. The next season, she won gold at the FIS World Snowboarding Championships, bronze at X-Games Aspen, and first place at the 2013 Burton European Open. During the 2013-2014 season, she clinched an Olympic spot with a podium spot at the U.S. Sprint Grand Prix and a fourth place finishes at X-Games and the Breckenridge Dew Tour. A shoulder injury prevented her from competing at the Olympics but she returned strong in the 2015 and 2016 seasons with a win at the LAAX Open and a podium spot at X-Games Aspen.