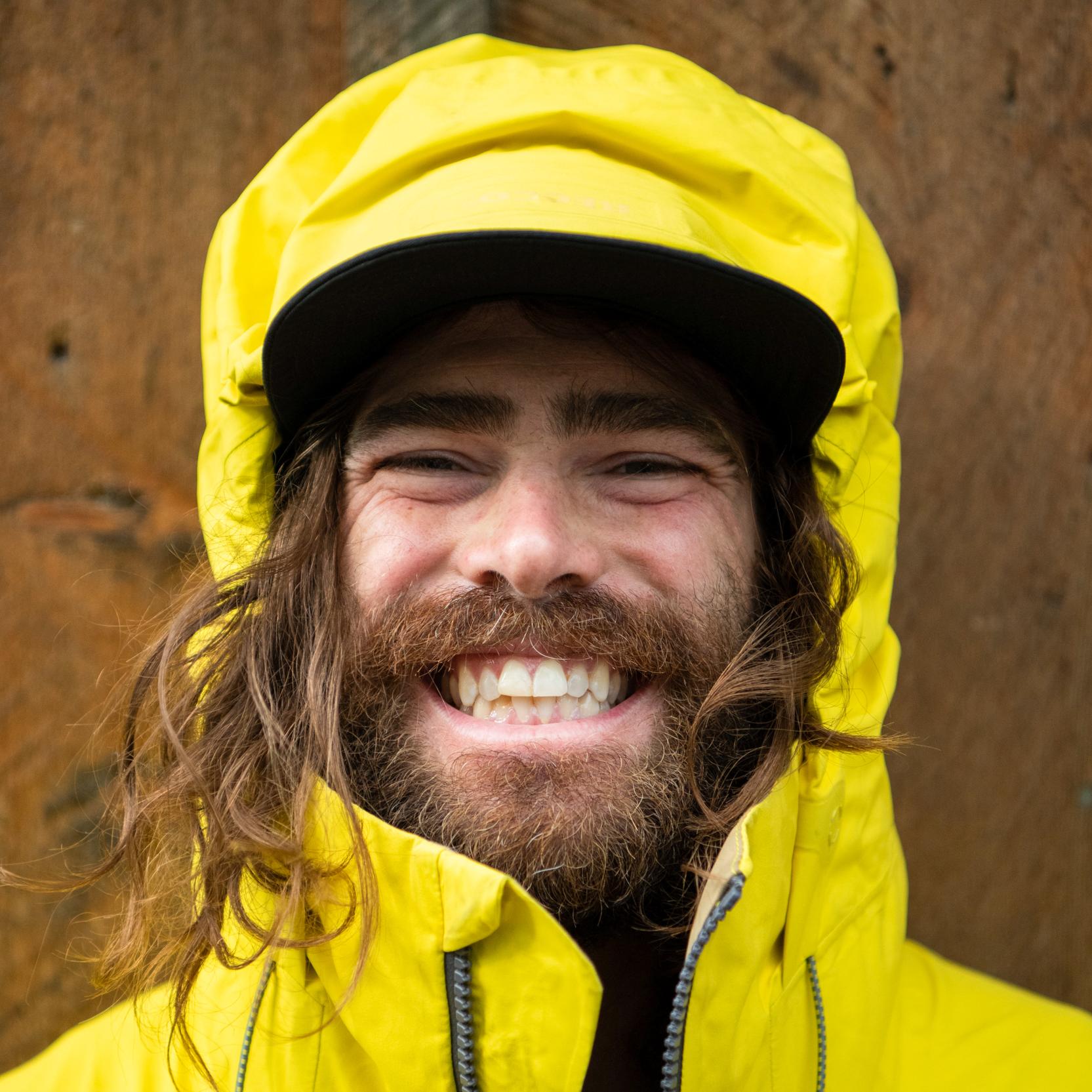 Danny started snowboarding on the hills of Michigan and eventually ended up on top of podiums with two X-Games gold medals in superpipe. He is known globally for his massive amplitude and style in pipe competitions. He was voted 2006 Rookie of the Year in the TransWorld SNOWboarding Riders Poll and 2008 Snowboarder Magazine Top 10 Riders of the Year. Danny is known for reinventing snowboarding contests and making them more fun through contests like Peace Park. Outside of snowboarding, he can be found strumming his guitar or banging on a bongo.