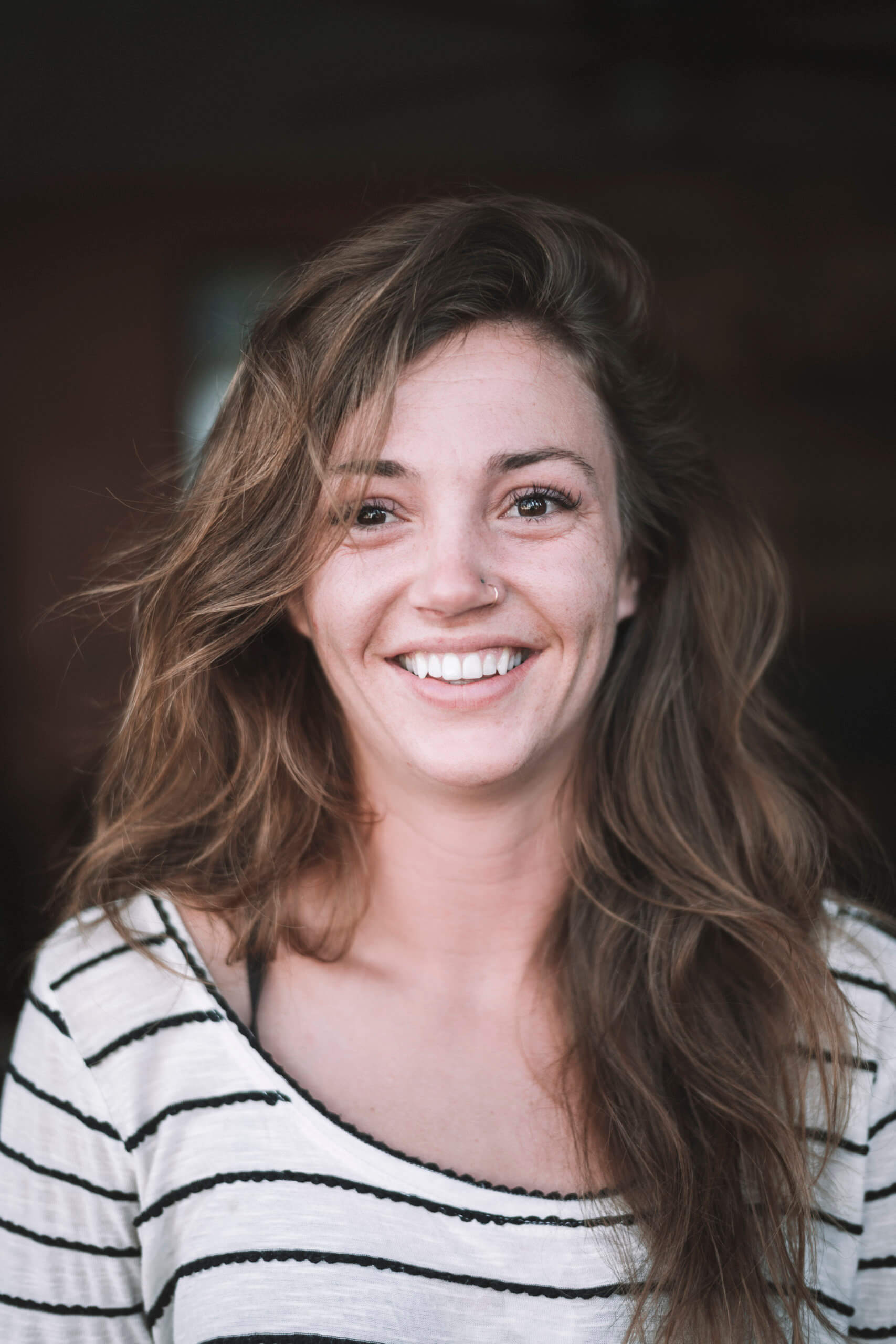 Kaitlyn, a former professional snowboarder, won the halfpipe competition in the 2014 Winter Olympics. She also won the 2012 Dew Tour at Breckenridge and the 2010 X-Games Europe. With an X-Games Aspen silver medal, the 2013 World Cup Bronze Medal, and being the first women to land a backside 900, Kaitlyn was one of the best in women’s snowboarding.

Unfortunately, she sustained a career-ending injury in 2014 during a video shoot in Austria. After getting an MRI, she found out she has congenital cervical stenosis, a spine condition she’s had since birth. She announced her retirement on January 16, 2015. Most recently, Kaitlyn has picked up surfing and frisbee golf.